Nightmares and Dreams on Celluloid

Hungary’s submission for the Foreign Language Oscar, On Body and Soul, is a love story that unfolds in a very unromantic setting. Slaughterhouse worker Mária finds comfort from her bloody surroundings in the beautiful dream she has every night. She begins to open up when she discovers a male coworker has the very same dream. On from April 14 at Cinema Qualite.

Another Oscar nominee, Germany’s In the Fade, presents Diane Kruger’s strongest performance and a return to acting in her native language. She plays a German woman married to a Kurdish man targeted by neo-Nazis. When police prove useless, she seeks vengeance on her own. On from April 14 at Yebisu Garden Cinema and others. 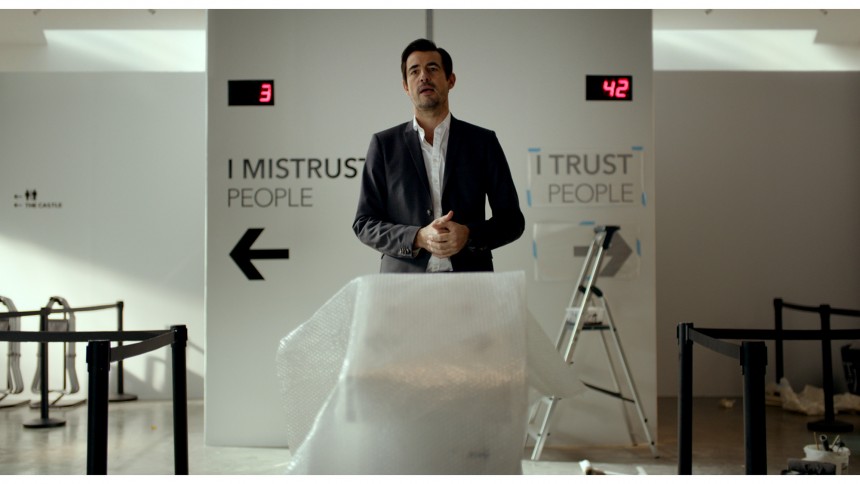 Swedish director Ruben Östlund, who made an international splash with his Force Majeure, follows up with The Square, a satire of the art world. American actress Elisabeth Moss plays a TV reporter who shows up to interview Christian, the director of a trendy museum, setting off a series of increasingly bizarre events. On from April 28 at Shibuya Bunkamura’s Le Cinema.

The Royal Opera House Live Cinema Season continues to bring live performances from London’s premiere opera and ballet venue to movie screens in Japan. The new ballet adaptation of The Winter’s Tale turns Shakespeare’s tale of compassion and forgiveness into a passionate dance choreographed by Christopher Wheeldon and scored by contemporary British composer Joby Talbot. On from April 20 at Toho Cinemas Nihonbashi.