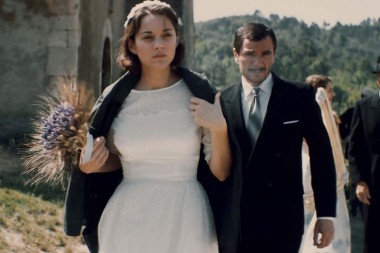 Marion Cotillard is one of Europe’s most prolific actresses, appearing in big Hollywood productions as well as films in Belgium and her native France. Her latest, the melodrama From The Land Of The Moon, casts her as an idealistic woman trapped in a marriage of convenience to a Spanish farmer in post-WWII France. On from October 7 at Shinjuku Musashinokan.

The international coproduction Polina examines questions of what it means to be an artist. The title character is a Bolshoi-bound ballerina (played by real dancer Anastasia Shevtsova) who encounters a teacher of contemporary styles in London (Juliette Binoche) and must decide if she will do what she has trained her whole life for, or what she wants to do. On from October 28 at Human Trust Cinema Shibuya. 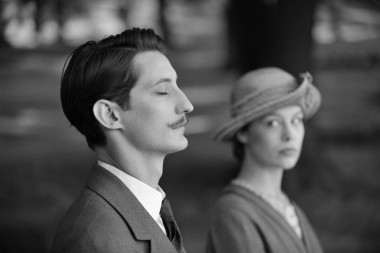 Having directed nearly 20 films in as many years, François Ozon continues to bring out one distinctive title after another. Japanese distributors can’t keep up, and his upcoming release is his second most recent film. Frantz is a loose remake — in black and white — of Ernst Lubitsch’s 1932 war film Broken Lullaby. Playing from October 21 at Cine Switch in Ginza.

French director Élise Girard enjoys a loyal following in Japan with her intimate dramas. Her latest, Strange Birds, follows the unlikely romance between a young woman and a much older man, which blossoms as they try to solve a mystery. Playing from October 14 at Shinjuku Musashinokan. 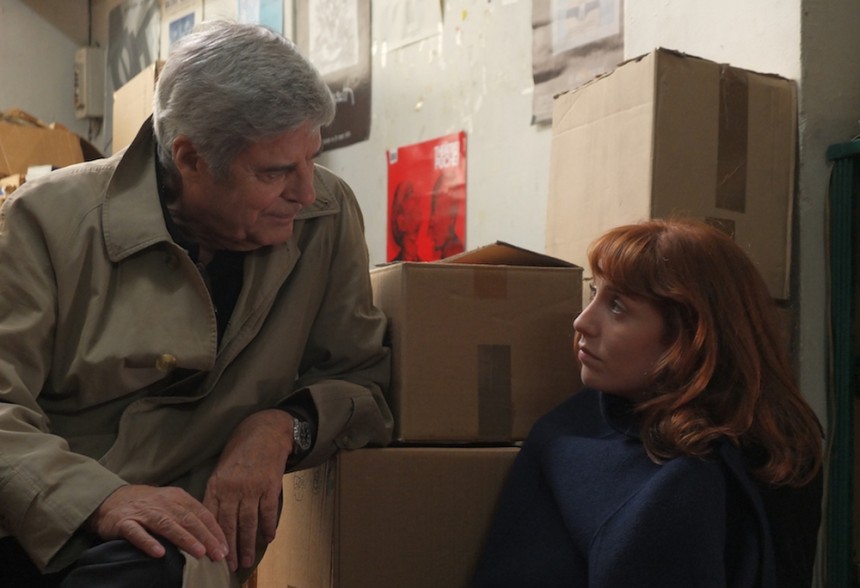