While the romantic comedy has pretty much been beaten to death, very occasionally one comes along that’s a welcome surprise. I remember recommending Crazy Stupid Love for breathing life into the industry’s most predictable genre. (Maybe the trick is to have the word “crazy” in the title.) This follows the rom-com formula, but while we know where it’s going, we’ve never seen it get there in quite this way. And it doesn’t cheat. 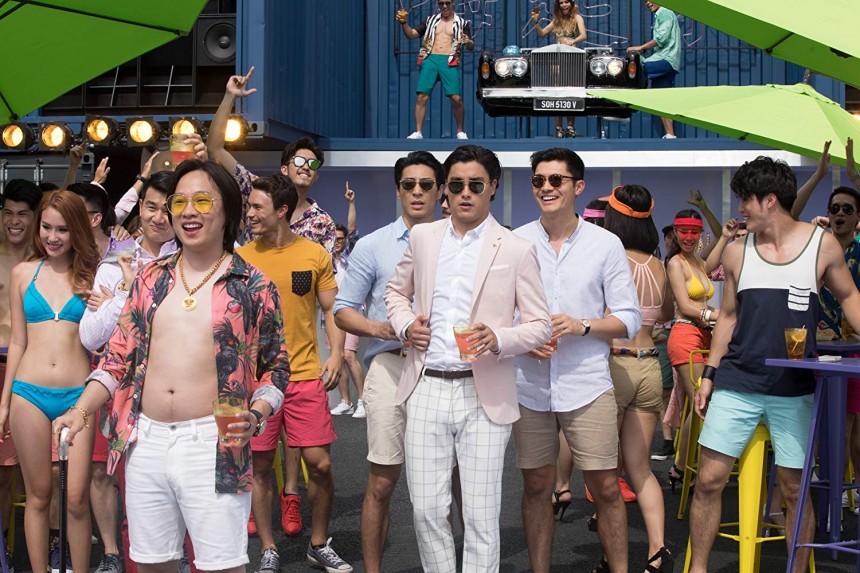 The film is getting a lot of ink for being written, directed, produced and acted in by only Asians. Like an Asian Black Panther. That’s fine, I guess, but ethnic plaudits aside, it’s simply a great two hours at the movies.

The fish-out-of-water plot has Rachel (Constance Wu, of whom we will be seeing more), a New York Asian-American, agreeing to accompany her intended, Nick (Henry Golding), to his best friend’s wedding in Singapore. It is not until they arrive in the nation-state that she learns he’s Asia’s most eligible bachelor, with, by the way, head-spinning wealth.

The local socialites smile at her while drawing bulls-eyes on her back, but this nastiness pales in comparison to the icy reception from Nick’s mother (Michelle Yeoh, never hitting a false or stereotyped note in a complex role). Loved the zany riffs by comedic actress Awkwafina. 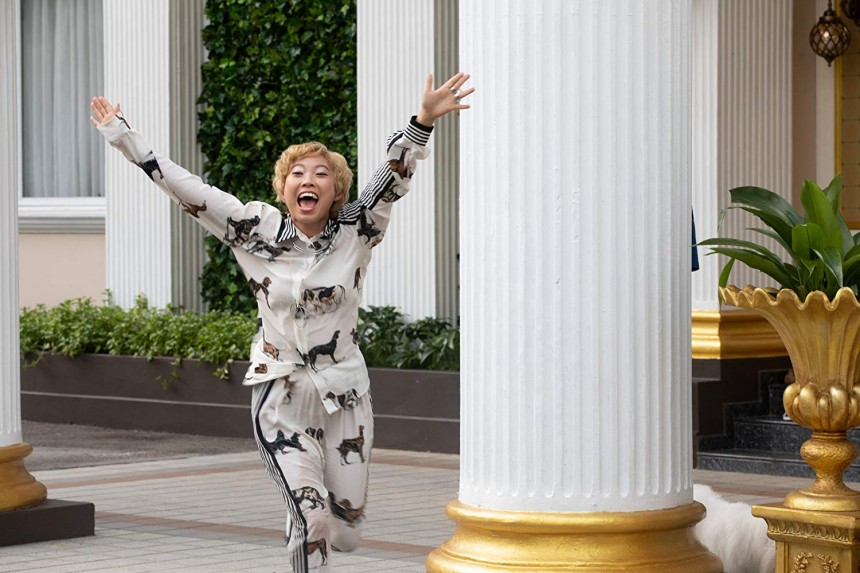 Well-paced if a bit overcrowded, airy but thoughtful, hilarious but grounded, and highly relatable. The emotions are real; I laughed, I cried. Hell, I’d see it again just for the street food montages. (120 min)