After some years of gorging on Japanese cuisine it seems quite common for long-term British expats in Tokyo to begin seeking out a taste of home. It may surprise some non-Brits that one of the UK’s favorite dishes is tikka masala, with Indian food in general playing a significant role in the country’s culinary landscape.

For one Englishman the search for the ultimate curry became something of an obsession which led to the creation of a highly successful website and blog which documents the Japanese capital’s Indian restaurant scene. justinmycurry.com, run by university lecturer Paul Nadasdy, is a comprehensive site of Indian eatery reviews and information which has found a certain degree of fame within the international community. The site’s title is a playful pun on the name of the Guardian’s Japan correspondent Justin McCurry – who also, coincidentally, happens to be a fan of the site. Nadasdy has spent the last few years travelling around the city looking for the ultimate curry. From Chiba and Nishi-Kasai to Aoyama and Shinjuku justinmycurry has covered it all. 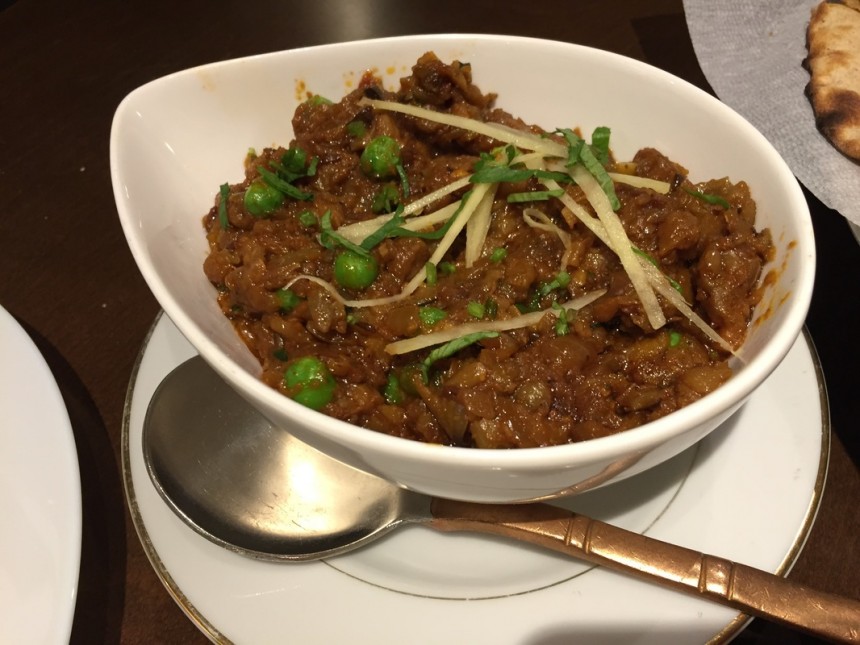 Nadasdy, in an interview with Metropolis, says, “I used to think the UK was the leader for Indian curry outside India itself, but many restaurants serve the same dishes to suit the British palate. Tokyo is rapidly catching up, or taking over, simply for the regional variety you can find on offer here.” It’s true to say that the same Indian fare is served all over the UK with almost identical menus found from London to Aberdeen. Tokyo, however, has a much more diverse variety with restaurants serving south and northern Indian cuisine as well as the best of Nepali, Pakistani and Bangladeshi food. It’s a curry lover’s and foodie idyll and one which Nadasdy has enjoyed delving into over the years. He’s experienced a lot of average and poor dishes along the way but the following list is his personal top Indian restaurants in Tokyo (in no particular order). 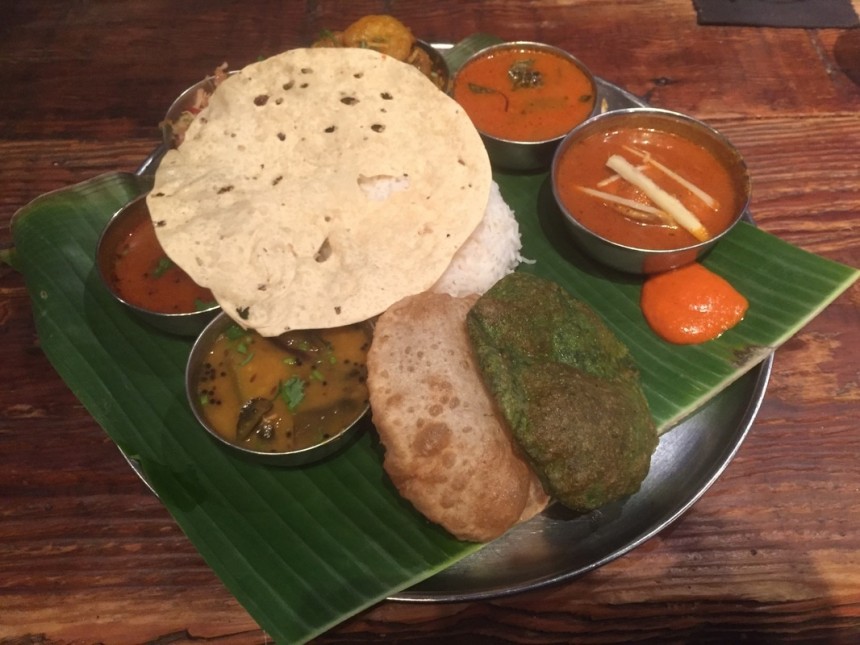 Dhaba India: one of justinmycurry’s top curry houses in Tokyo

One look at the top Indian restaurants on Tripadvisor would have any self-respecting curry connoisseur guffawing into their lamb bhuna. Mediocre Japanese curry chain Coco Ichibanya rates fairly highly on the page which is frankly an insult. Tokyo is a city chock-a-block with great curry houses including others not mentioned by Nadasdy. Metropolis is more than happy to add a few others to the list:

Curry, then, can be seen as a divisive food and no doubt plenty will disagree with these choices. Like loving a football team many curry fans will have their own favorite place and wax lyrical about the masalas and biryanis on offer. One point that both Nadasdy and Metropolis agree on is – that if a restaurant’s only choice of bread is naan and the only rice on offer is Japanese rice then it’s a no go. There are plenty of authentic and delicious Indian breads such as chapati, roti, paratha and bhatura and the rice has to be basmati for it to be a worthwhile and genuine restaurant.

If you’re in search of a spicy vindaloo or a jalfrezi then justinmycurry is a must-visit site for reviews, a comprehensive database of restaurants and some wonderful mouth-watering images of India’s finest food in Tokyo.

The Origins of Japanese Curry

Blinded By the Light