Can Tokyo Teams Succeed This Season? 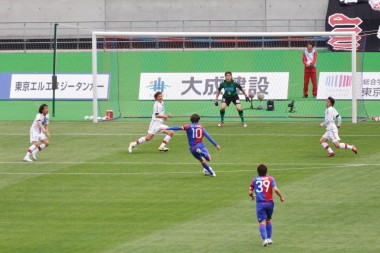 The red-and-blue of Tokyo is a staple of the Japanese game. The J.League era has been largely fruitful for them, as they’ve spent the majority of it in the league’s top tier with a few trophies along the way. The last was the Emperor’s Cup win back in 2011. This year they are lining up with two new strikers to take on their coach’s favoured 4-4-2 formation. Diego Oliveira joins on loan from Kashiwa, as does Cayman Togashi from Yokohama F. Marinos. Both players will see regular football as the exodus of J.League icons Okubo and Utaka left the team with a lack of attacking power.

The side might not be the oldest nor the most decorated but is certainly the most appreciated. Matchday crowds consistently pull in 20,000+ attendees. The simplicity of the club’s image and name has allowed them to build a healthy following and an international hub like Tokyo, has brought in diverse fans. Despite no official ties with Liverpool FC, supporters often sing a rendition of “You’ll Never Walk Alone” at games. 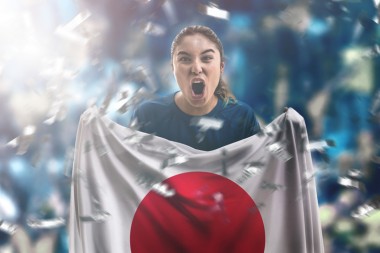 Ajinomoto Stadium is also home to the capital’s most successful club, Tokyo Verdy. The club boasts more title and cup wins than their cohabiters, although they’ve recently fallen on hard times and now play in the second tier, J2. This will be their ninth consecutive season in the division and are aiming to get back to the top tier and restore the glory days of the 1990s. The Green-clad team were iconic during that embryonic period of the J.League, when they won back to back titles in 1992 and 1993.

30-year-old Douglas Vieira remains one of the team’s most important players, having completed last season with 18 goals. The problem for Verdy isn’t scoring goals, but keeping them out. Coach Miguel Ángel Lotina appreciates his team frailties and has brought in several experienced defenders to elevate pressure at the back.

“Support” and Verdy haven’t always been hand-in-hand. The club has seen several re-brands and more than one location move—originally in Tokyo, then in Kawasaki and now back in Tokyo. This chequered history has put off some fans of the club. These days support seems to come and go with the wind. Attendances can reach 14,000+ but also can drop to lower than 4,000. The lower figures make for lacklustre energy and empty stadiums. That said, those who consistently turn up to games are known to be some of the most passionate in the land.

There’s no reason why fans can’t dream of promotion this year. Verdy will commence proceedings when they host JEF United at home on February 25th. 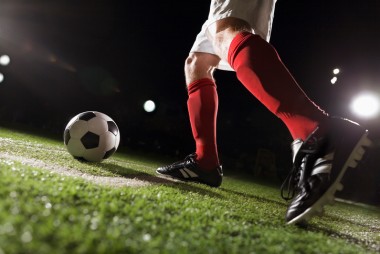 Also populating J2 is the western-Tokyo based, F.C. Machida Zelvia. While recent crowd sizes have begun to match those of Verdy, the success sadly have not. They have no major honors barring promotion from J3 two years ago. Last season, the team finished in a mediocre 16th position and finished with the slightly unerring and unnatural goal difference of +0. Now starting their third year in the second tier, fans will want to establish a foothold in the league.

The manager, Naoki Soma, has gambled on signing Peruvian midfielder Romero Frank. The player didn’t play much with Albirex last year as they were relegated from J1. Zelvia can offer the South American plenty of game time as he will seek to resurrect his career.

The current fan base can have a tendency to fall short of the usual J2 mark with crowds sometimes struggling to get over 3,000. The Machida Athletic Stadium can hold a maximum of just over 10,000, but there aren’t in much danger of exceeding that figure right now. Given that the club is relatively new, so are the home-made chants by diehard attendees who show up every weekend. Expect to hear the “Machida Ole” at every juncture.

They start their season with an away day, playing Kyoto Sanga on February 25th.

British chap now located in Yokohama. Fond follower of all things: football, geography and the odd bowl of Ramen.