Metropolis caught up with The Wedding Present’s frontman David Gedge ahead of the band’s 2019 Tokyo tour. The band are celebrating the 30th anniversary of the pioneering Bizarro album, which they will play in full on July 10. They will also play a set of their greatest hits on July 9, so it feels like Christmas has come early for die-hard Weddoes fans.

Metropolis: Could you describe your Japan tour in 2018? What was the response like?

David Gedge: We had a wonderful tour, thank you. We met some old friends and made some new ones and the concerts were very well received. We actually arrived a few days early so that we could spend some time exploring the beautiful Hakone National Park.

M: You are playing Bizarro for this year’s Japan tour — it’s been 30 years since it was released. Do you still play the album the way you did 30 years ago?

DG: It’s not played in exactly the same way, no. I’m the only remaining member of The Wedding Present lineup that recorded Bizarro, and so the rest of the band has to reinterpret the performances of the original members. Since every musician has his or her own style, it’s always going to sound slightly different. However, I do have copious notes and films showing how the tracks were recorded in 1989 and, in my experience, our current lineup recreates the feel and mood of the original album accurately. 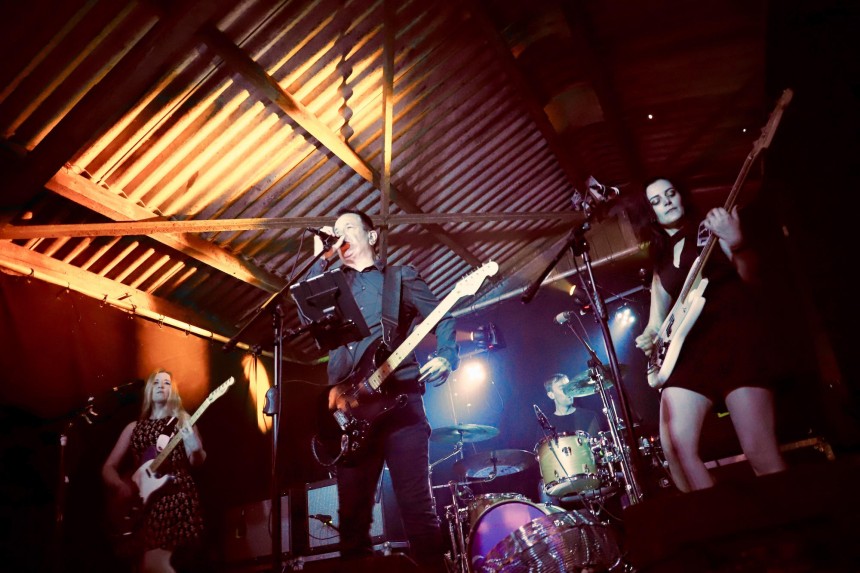 M: How do you feel about the album now?

DG: On balance, I’m proud of it. It was our second album — following our debut, George Best — and I think we had become more experienced at writing, arranging and recording by the time we recorded it. As a result, Bizarro has more texture and variety than its predecessor while still retaining the energy and actually increasing the intensity.

M: When your music career started did you expect that you’d be playing Bizarro in Japan after 30 years?

DG: Haha! I never know what to expect. Part of me thought that we might just make one record and disappear after a few years, but then another part of me is not at all surprised that I’m still here playing Bizarro 30 years later. I’ve always been driven — to the point of obsession — by the idea of being in a band and I’m not sure what else I’d be doing, anyway!

M: Your hometown, Leeds, is home to many young talented artists—such as alt-J and Corinne Bailey Rae—and hosts big festivals such as Live at Leeds and Leeds Festival. What do you think about the city’s music culture?

DG: You’re correct. Leeds has a history that’s rich in music culture. It’s not a huge city like London or Manchester so it’s always “punched above its weight,” so to speak. I’ve no idea why that is but it’s one of the reasons I went to university there. I was born in Leeds but grew up in Manchester. When it was time to pick a university I was attracted by the Leeds music scene which, at that time, included innovative bands such as Gang Of Four, The Mekons, Scritti Politti and Soft Cell. 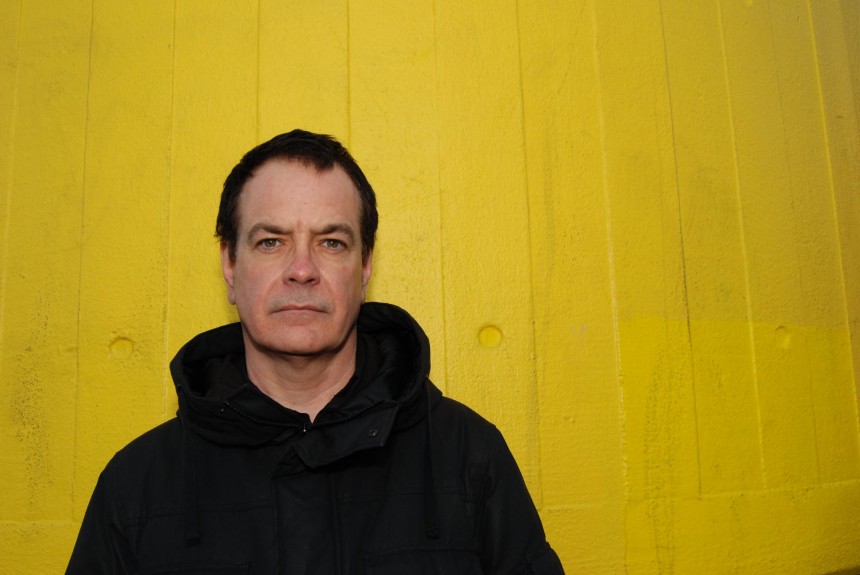 M: Do you follow the current indie music scene in the UK?

DG: Not as much as I used to. These days I find that I’m often disappointed when I hear new bands. There are some good artists but I’m not hearing the originality that I used to hear. Maybe it’s because everything has now been done in rock music. Maybe we have gone as far as we can go with drums, bass and guitars. But whenever I hear a new band now they sound like 60s psychedelia, or 70s disco or 80s new wave, whereas the first time I heard The Velvet Underground or The Smiths or the Pixies, I remember thinking that I’d never heard anything quite like that before.

M: What kind of things do you enjoy doing when you come to Japan?

DG: Where do I begin? We all love visiting Japan and are thankful to Vinyl Junkie for inviting us back. We enjoy experiencing the culture and the atmosphere — which is so different to Europe — and we’re always made to feel incredibly welcome.