Tokyo-based shoegazers Luby Sparks and post-punk band Tawings get along quite well despite their semi-rivalrous stance within the capital’s indie music scene. Both bands have been active at venues across Tokyo, playing small local shows and supporting foreign acts touring in Japan.

On October 15, the young, promising sounds of the two emerging groups collided in a nearly sold-out show at Shibuya’s WWW. The event — dubbed Dreamtopia — swept away what remained of the city’s Hagibis anxiety, drawing energy, youth and gorgeous vocals to the hip and spacious venue for the bands’ many fans. 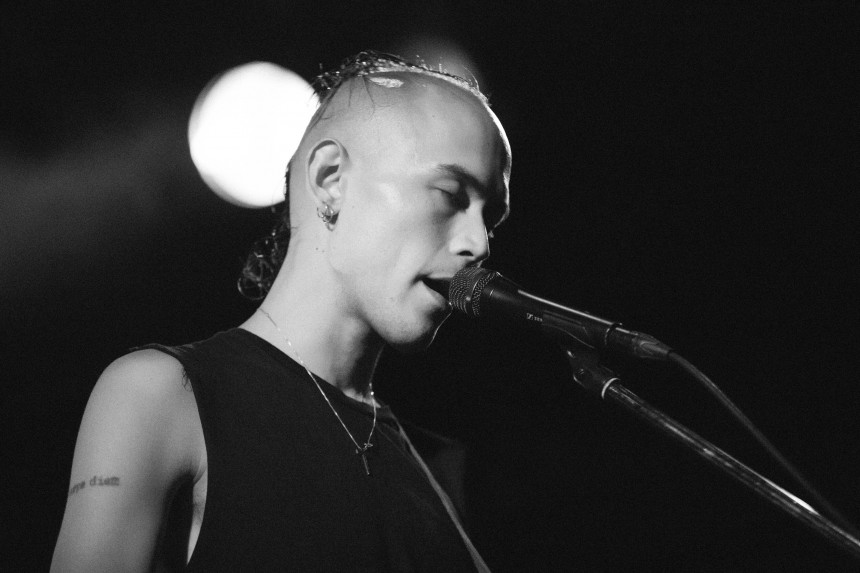 Alternative folk duo jan and naomi opened the night with a deeply soulful and melancholic set. Slow-paced, beautifully glum tracks like “Time and Dab♭” seemed to hypnotize the crowd into a state of pensive calm. The audience remained silent throughout the duo’s performance, which ended not with a whimper but with a stunning, pandemonic bang as the band played its beloved single “(Wouldn’t It Be Nice) To Fall Asleep In The Library” and exited the stage, piercing guitar reverberations and all.

Tawings, set to release their debut album this November, hit the stage next with fan favorites like “Invisible” and “UTM,” as well as a less familiar cover of Velvet Underground frontman Lou Reed’s solo work, “Make up.” The show’s turnout was a testament to the flourishing relationship between fans and the Japanese three piece. For the first time in a live setting, Tawings played “Suisen” from their upcoming album, fanning the crowd’s excitement for the new project. 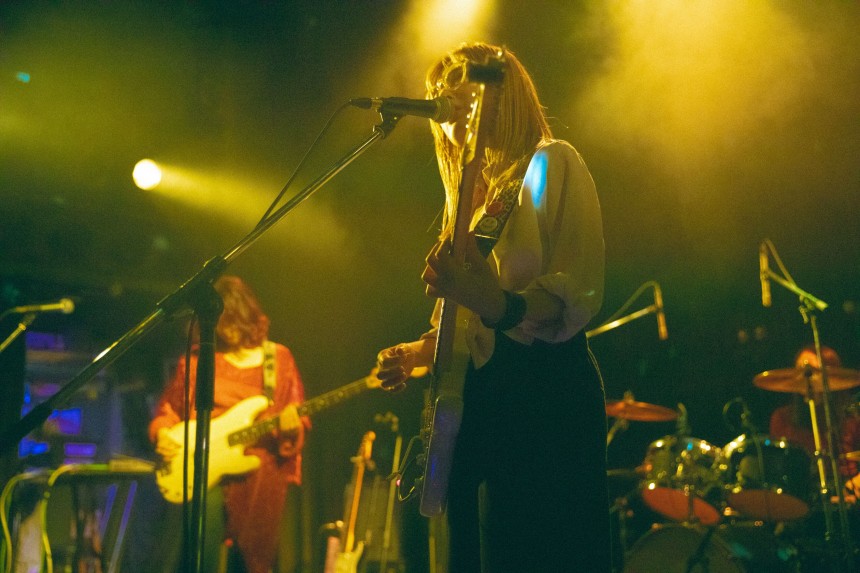 Luby Sparks, whose movement in the city’s indie circuit grew significantly since performing with Say Sue Me last January, closed off the special night. Vocalist/guitarist Natsuki Kato and singer Erika Murphy’s presence eclipsed the stage as the band played older singles like Tangerine and “(I’m) Lost in Sadness” alongside the recently released “Somewhere,” which Cocteau Twins’ Robin Guthrie remixed in October.

The collaborative event drew a massive crowd of young and fashionable Japanese music freaks, many of who are looking forward to see the bands play together once again in the near future.