The coastal city of Macao has attracted tourists worldwide with its extravagant architecture, luxurious hotels and thriving nightlife. Beyond the glittering avenues of the city’s Vegas-inspired Cotai Strip, Macao is rich in history, with quiet backstreets offering a serene peek of local life before the city’s modernization. Designated as a Special Administrative Region (SAR) of China, the city was a Portugese colony until 1999, resulting in a diverse culture that is abundant in Cantonese, East Asian and Western European influences.

Today, Macao welcomes about 30 million visitors each year. The city has accommodated this booming influx with various festivals and other events so travelers can make the most of their stay this holiday season. 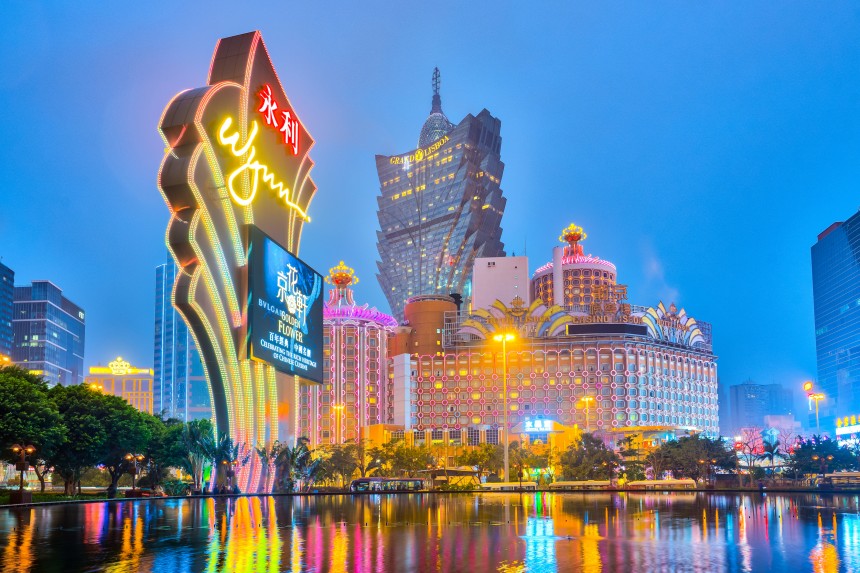 Since 2015, the Macao Light Festival has illuminated numerous locations throughout the populous Macao Peninsula each December. The festival features large-scale projection mapping, gorgeous light installations, interactive games and a series of other activities. Through visiting Macao’s many districts, travelers can stumble upon these wintertime attractions and learn more about the region’s local histories and cultures.

Due to its bustling ports and constant importation of global products, Macao has become a hotspot for business and trade. Elegant shopping malls and local markets create an exciting atmosphere for visitors to indulge in an endless variation of fashion and beauty items, among other goods. The 9th Macau Shopping Festival ups the ante on holiday shopping with a number of limited-time offers and creative events that run until the end of December.

For visitors on a budget or those who prefer being out and about, the Macao Winter Carnival is a must-see attraction. Running until January 12, 2020, this year’s edition of the carnival celebrates the 20th anniversary of the establishment of the Macao SAR. With winter-themed playgrounds for young and older crowds, along with plenty of food and drink stalls, the carnival is divided into various entertainment zones, which means fun for the whole family. 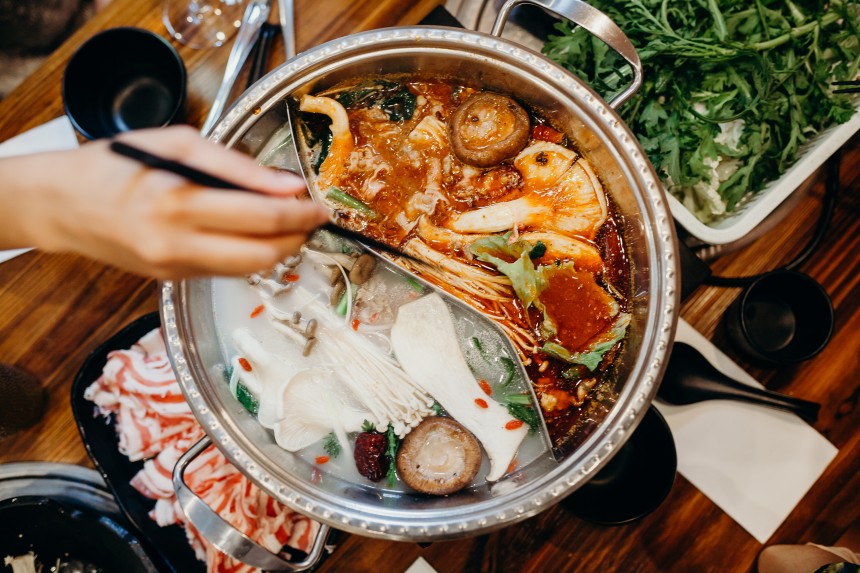 After a day of trekking the city, travelers can wind down and begin shifting their focus to self-care in the form of delicious comfort food. For the fourth year running, hot pot enthusiasts have a new gastronomic playground at Broadway Macao, where Hot Pot Sensations brings a host of heartwarming delicacies for visitors to choose from. Until February 29, 2020, Broadway Food Street offers the widest ranging hot pot series in town, featuring customizable broths, signature Macanese flavors and dishes inspired by Taiwanese, Spanish and Thai cuisine.

There’s a reason why Macao belongs to the UNESCO Creative Cities Network in the field of gastronomy. The city’s eclectic cuisine, a mix of Asian and European influences, has birthed what is considered the world’s first “fusion food” — the Macanese cuisine, now designated as Macao’s intangible heritage by the local government. Check here for some of the hottest dining options in the city. 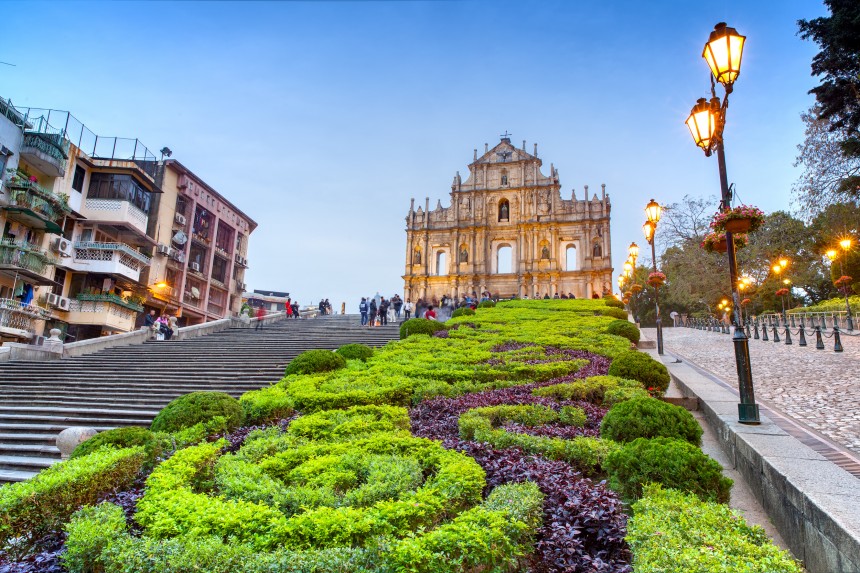 Comprised of over 20 ancient monuments and urban squares, the Historic Centre of Macao represents the city’s distinct “east-meets-west” culture and was inscribed on the UNESCO World Heritage List in 2005. Arguably the most famous landmark, the Ruins of St Paul’s was the largest church in Asia when it was built in the early 1600s. Various other temples and fortresses mark the heart of the city, making Macao a historically iconic destination to explore. Check here for a list of popular tour routes.

With seemingly countless booking sites available today, even the most experienced voyager may find it difficult to find the best deals for their adventure. As the largest online travel marketplace in the Middle East and Asia Pacific, Wego presents an unbiased comparison of all travel products and prices offered in the marketplace. With deals sourced from both local and international agents, shoppers are quick to find the best flights, hotels and travel packages.

Macao Government Tourism Office (MGTO) serves as the public entity responsible for implementing, analyzing and assisting in formulating the tourism policies of the Macao SAR to enhance Macao’s reputation as a quality destination.