Festival/Tokyo 2020 (F/T20) continues to push the boundaries of contemporary theater, art and dance performance with a combination of online and offline events this fall from October 16 to November 15.

The challenges of physical restrictions brought about by COVID-19 have enhanced our (re)imaginings of future possibilities and realities. “Regardless of the physical restrictions imposed upon us, there are doors that our imaginations can open and there are realities that our imaginations can create,” F/T director Kaku Nagashima and co-director Chika Kawai explain. Thus, amidst these strange times where time paradoxically seems to both slow down and speed up, F/T20’s theme “Whither Imagines?” was born. 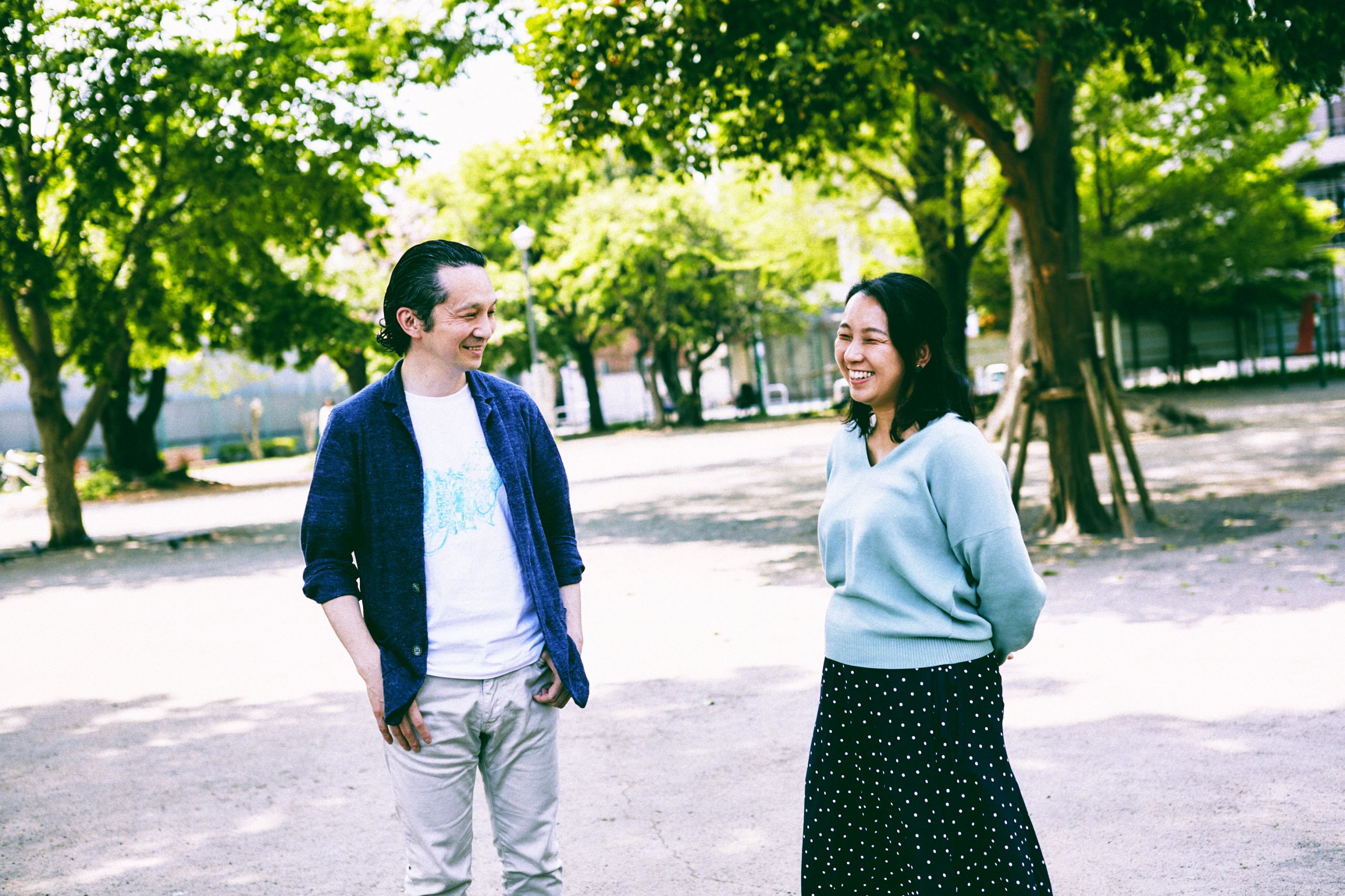 Teater Ekamatra’s directors tell Metropolis that transcreation is a dramaturgical process which “attends to the cultural nuances and differences across both languages, taking creative liberties and sometimes making significant changes to the original in order to stay true to the spirit of the play.” Such creative liberties include the replacement of the original Chinese-Buddhist family with a Malay-Muslim household in a story that combines fantasy, comedy and imagination, invoking key questions about life, death and religion. Naturally, “transcreation” is not without difficulties. “Most notably, the concept of reincarnation diverges from Islamic notions of the afterlife, and presented a unique challenge for the creative team in the process of adaptation,” the directors say. 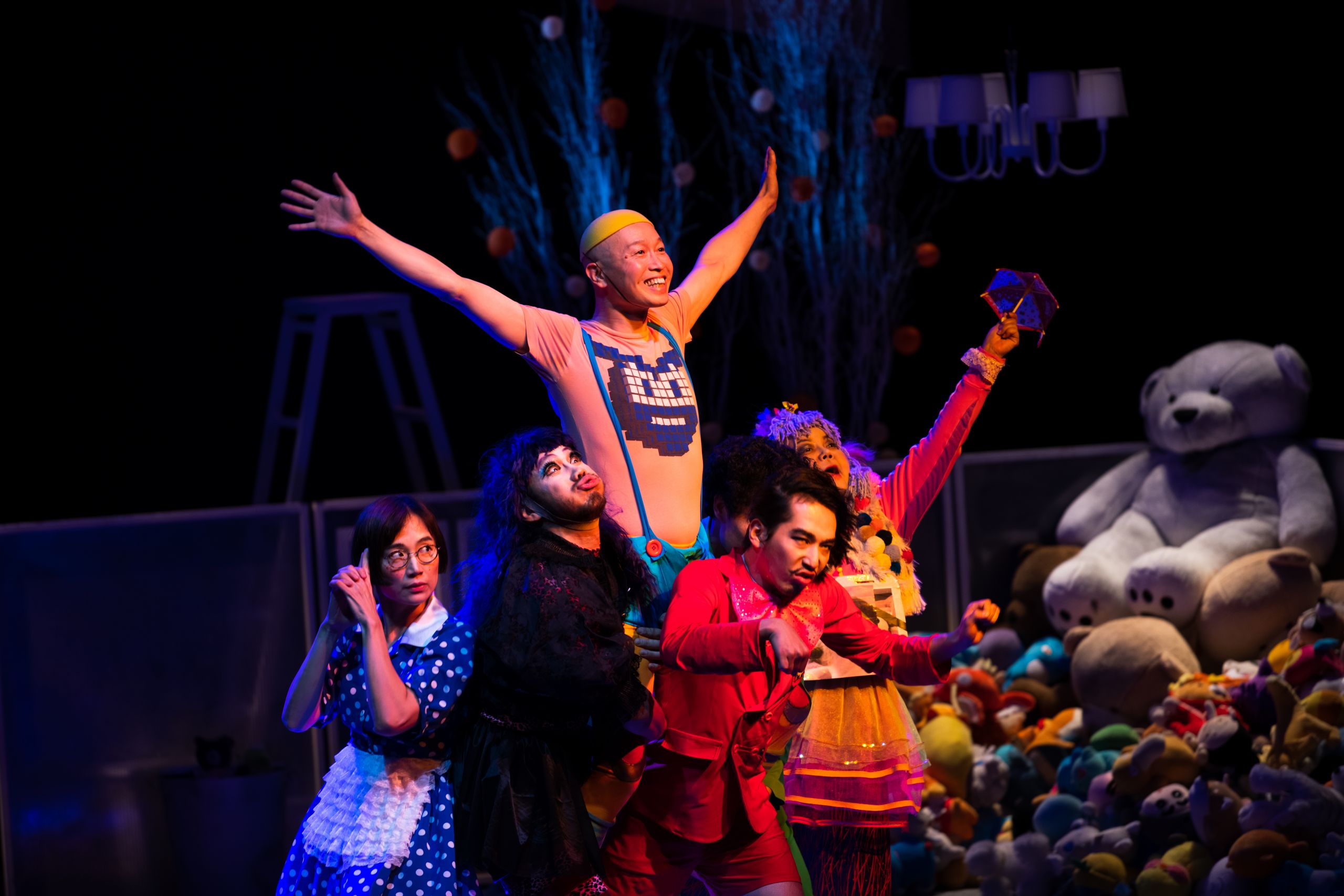 The company is dedicated to improving Malay theater and its international prestige, seeing the play as “an opportunity to weave intercultural and transcultural conversations in the theater ecology of Singapore.” Crucially, the production is part of F/T’s “Transfield from Asia” series. Founded in 2014 and relaunched in 2018, it aims to emphasize the inextricably intertwined nature of Asian cultures by exhibiting performing arts from countries around Asia each year.

In today’s increasingly globalized world which has concurrently seen a recent rise in nationalism, F/T’s performances challenge insular views of culture with a strong commitment to what critical social theorist Homi K. Bhabha refers to as the “Third Space” — the hybridity of culture, which is continuously in flux and under interrogation. “Remember that it is the ‘inter’ — the cutting edge of translation and negotiation, the in-between […] that carries the burden of the meaning of culture,” Bhabha writes, a sentiment echoed in “Divine Daughter Anemone.” The play, an adaptation of August Strindberg’s “A Dream Play,” marks the second collaboration between writer Shu Matsui and director Kim Jeong for F/T. 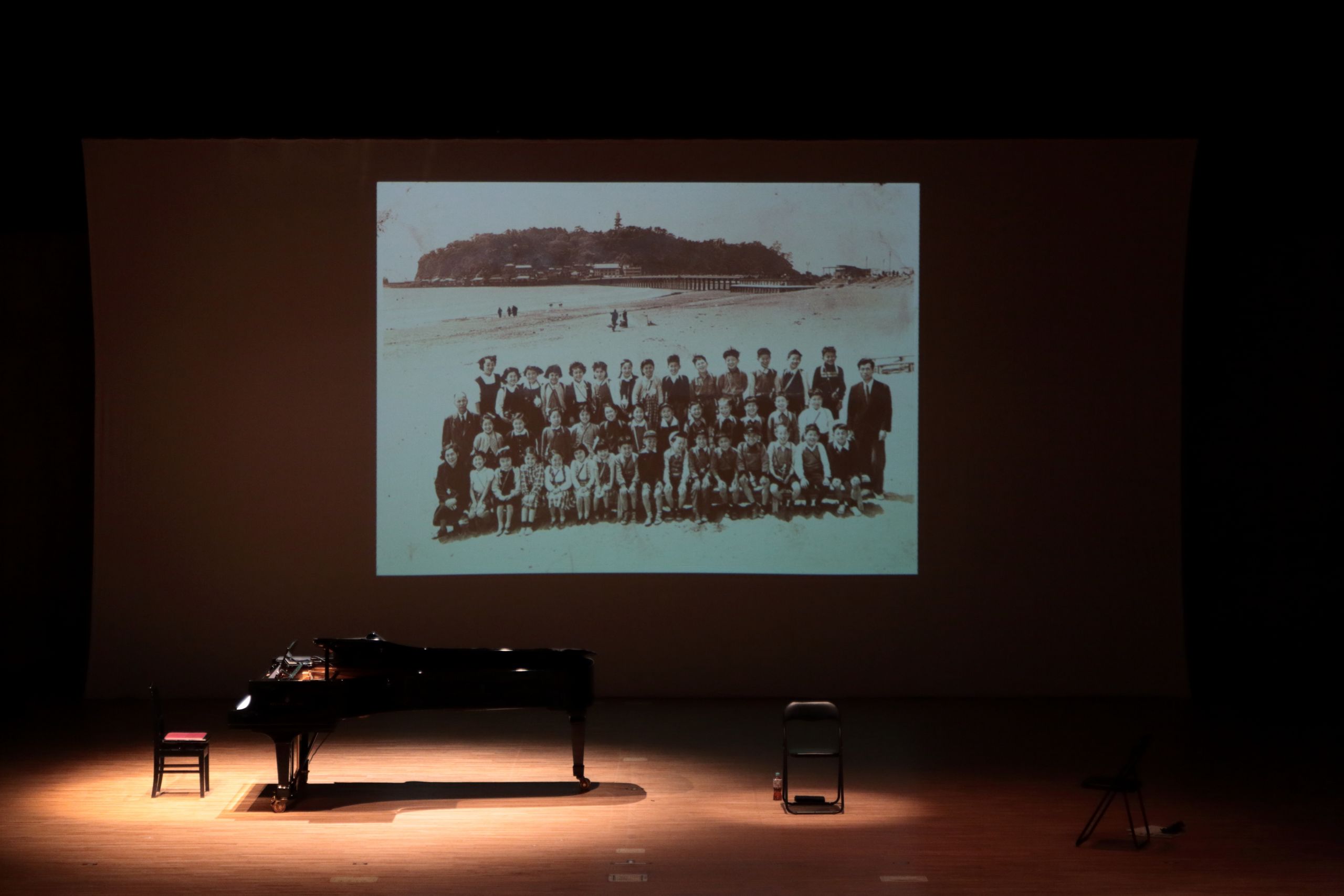 “In Japan, cosplay and Halloween costumes are prevalent,” Matsui explains. Referring to the play’s protagonist, Anemone, Matsui says, “I fused the image of a woman, who is continually striving for transformation of the self, with the possibility of being a Goddess.” Written by a Japanese playwright, orchestrated by a Korean director and incorporating such elements of Japanese popular culture, the play aptly encapsulates the cross-cultural, “Third Space” vision of F/T.

Due to COVID-19, the play will be streamed online. Jeong contemplates the function and reception of the “unseen theater.” For Jeong, “The stage is a field for racing around with all your energy, a sky for boundless flight.” He wonders how this will translate (and if it ever truly can) into the new normal of online theater. “Nowadays, amidst the disaster of COVID-19, the feeling of despair associated with disconnection between human beings is easy to sympathize with,” Matsui says. He hopes that the play will help audiences to overcome “mental block” and the isolation his protagonist also faces, bringing people together.

Through adaptation, imagination and re-imagination, the festival continues to challenge traditional arts

The directors of Teater Ekamatra explain that the nature of many of this year’s performances forced the group out of their comfort zones as artists. Yet this also facilitated exciting innovation and adaptations: “Roles started shifting, designers became storytellers, performers found a different relationship with ‘audiences’ through the camera, our surroundings became our black box.” 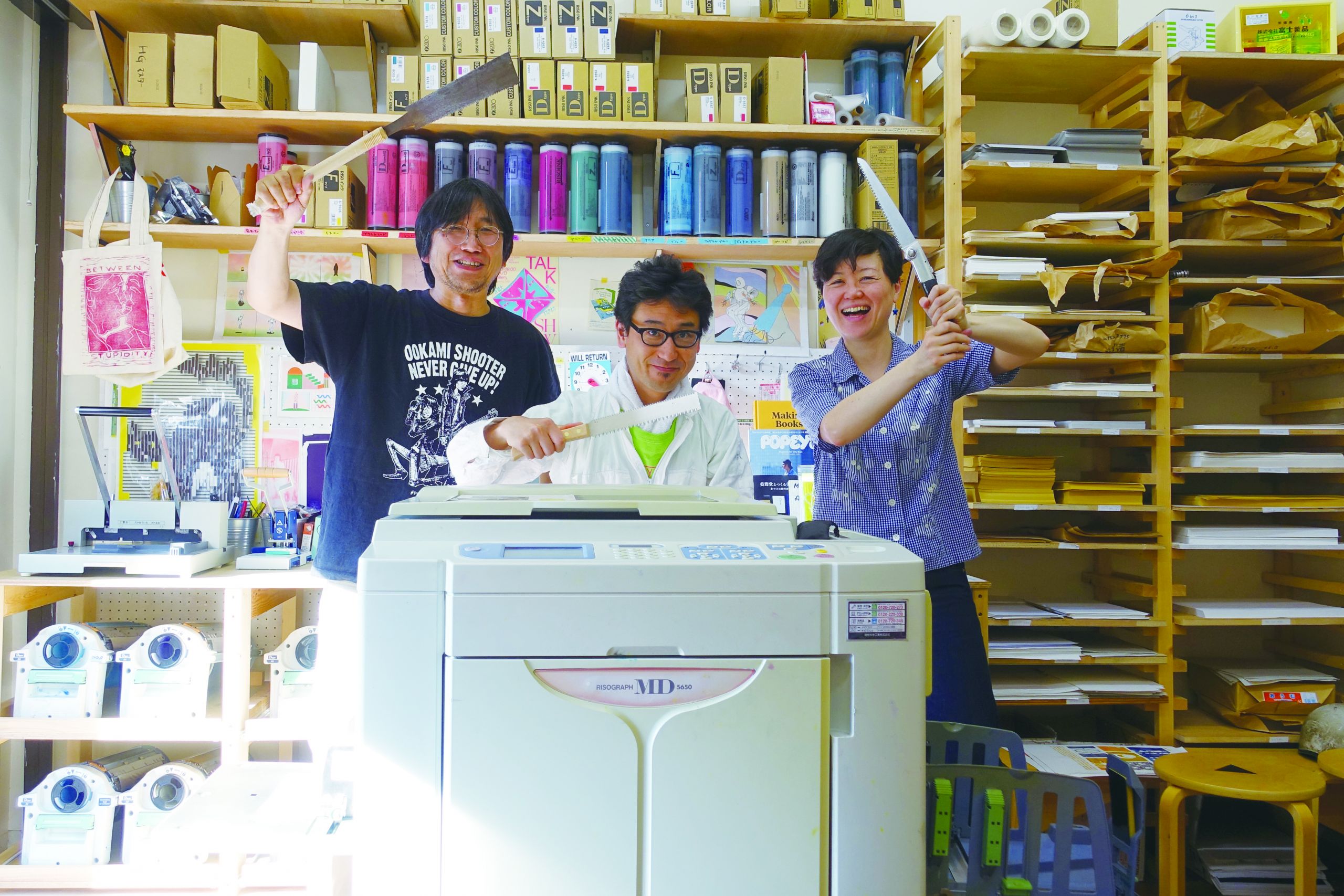 Meanwhile, director Takuya Murakawa returns to F/T with the documentary drama “Moonlight.” Reflecting on the festival’s theme, Murakawa hopes that, “audiences come to it at the theater, and, for just the time spent watching it, can turn off their high-speed imaginations and enjoy it with an absent mind.” The documentary employs Beethoven’s Moonlight Sonata as its central motif; the protagonist, an elderly man, is inspired to learn the piano after hearing the piece. The film deals with the man’s life and memories, told through various pianists’ performances and dialogue with Murakawa himself.

The festival brings together all kinds of “imaginings” from theater to film, including “Rendez-Vous,” an innovative video-dance installation, and Drop-in Riso Zine Studio, an interactive art pop-up by Hand Saw Press. Through adaptation, imagination and re-imagination, the festival continues to challenge traditional arts.