On the Fringe at Festival/Tokyo

The capital’s go-to event for cutting-edge performing arts turns ten this fall. Since launching in 2009, Festival/Tokyo has carved out a much-needed space in Japan’s arts landscape for the unseen and underappreciated. Known for its contemporary and politically conscious lineup of theater, dance, music, visual art and film, the festival returns to the Ikebukuro area with yet another thought-provoking theme: “body speed.”

“A space for alternative thinking and expression, a space that challenges and redefines current values, is absolutely essential to creating a better future,” F/T director Kaku Nagashima and co-director Chika Kawai tell Metropolis in a joint interview. Originally set up by the Tokyo Metropolitan Government to support Japan’s bid for the 2016 Olympics, F/T is now a main component of the annual Tokyo Festival, which strives to bolster the country’s performing arts scene ahead of the upcoming 2020 Games. 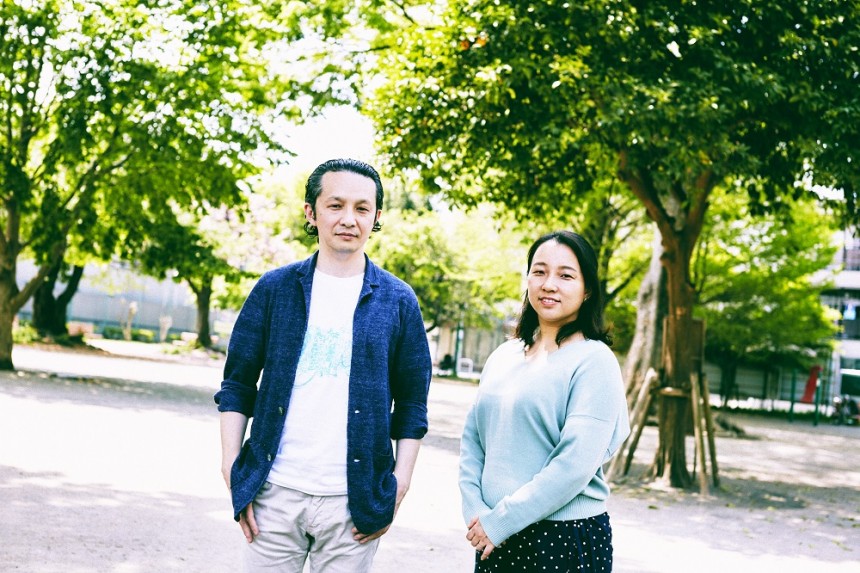 Reflecting on the increasingly accelerated pace of life in a megacity like Tokyo, this year the festival’s directors look to theater’s ability to restore the present moment. “Within the last few years, the speed of information has risen yet further and, in consequence, our reactions have become more emotional and instantaneous, even though the actual speed of our bodies has not really changed,” Nagashima and Kawai explain. They go on to add, “After all is said and done, our bodies as physical objects still require time to move or grow.”

The festival, which runs from October 5 to November 10, features an international lineup of 12 artists and over 15 productions and interactive events at various venues throughout Tokyo. One of the main acts this year is Kim Jeong’s production of Shu Matsui’s sci-fi play “The Farm,” which examines families in the near future when artificial life and regenerative medicine have become highly advanced. Jeong, an emerging figure in Korea’s theater scene, takes a fresh approach to Matsui’s original script with a cast of Korean actors, deconstructing the taboos of familial relationships which rely so heavily on the genetic and physical. 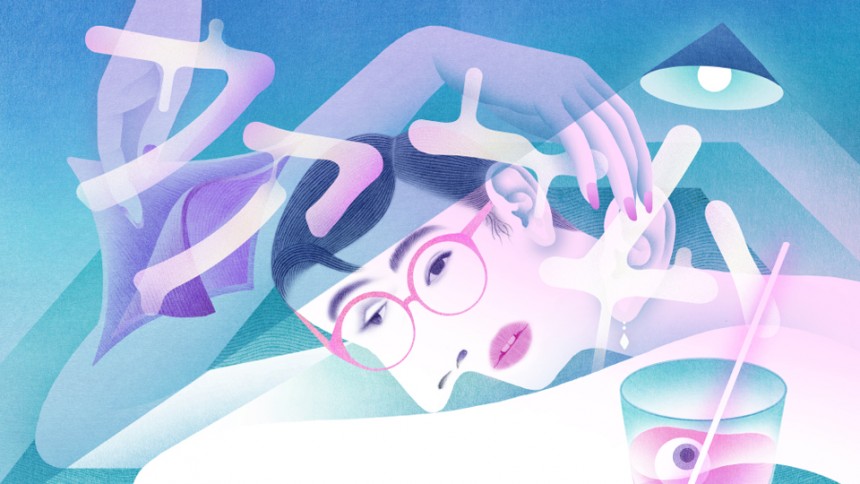 Known to tackle contemporary issues head-on, the award-winning director felt particularly drawn to this year’s theme. “I was very impressed by Kaku’s concept of ‘body speed.’ For me, that’s exactly what theater is about — the excitement of entering a dark room and waiting for some thing or some body to emerge,” Jeong says. “Only in a theater can we ruminate on someone’s expression or movement for such extended periods of time. Through these deep interactions between viewer and performer, acceleration can be stopped.”

“The Farm” opens October 19 at Owlspot Theatre in Nishi-Ikebukuro. The 120-minute piece will be performed in Korean with English and Japanese subtitles available. Another notable act from overseas is “Always Coming Home,” a multimedia performance inspired by Ursula K. Le Guin’s 1985 science fiction novel about a peaceful new civilization in a post-apocalypse California. Poland-born director Magda Szpecht merges video, audio recordings, dance, music and anthropological insight in her bold adaptation, which runs November 8 to November 10 at Tokyo Metropolitan Theatre. 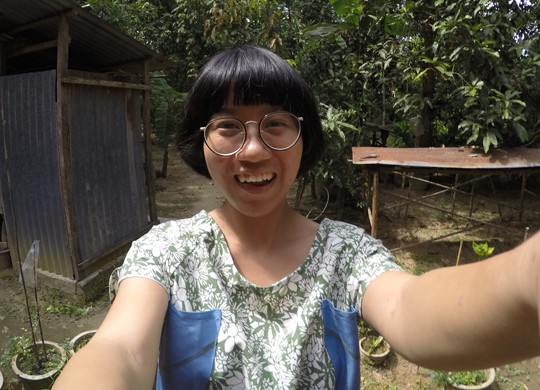 Malaysian artist Okui Lala discusses migration and identity politics in “To To Transfer.”

In 2014, F/T launched the “Asia Series” — a program aimed at showcasing works from a different Asian country each year. Now referred to as “Transfield from Asia,” the series involves interactive performances and dialogues that explore the intersectionality between various cultures and regions, regardless of the borders that divide them. “To To Transfer,” for example, is a lecture performance that dissects notions of migration and identity through mundane objects like money or a pack of spices.

“Aside from the visible parts of things, there are also the intangible parts of it,” explains Okui Lala, a Malaysia-based artist. “A packet of spice carries with it the history of trade, traditional recipes, knowledge, memories of consuming it and current adaptations of it using local ingredients in a new country.” Co-written and performed by Lala and Japanese artist Asako Taki, “To To Transfer” is a meditation on transnational movement and what it means to belong to a country that largely self-identifies as a homogenous society.

“Japan has ethnic diversity and a long history of migration and cultural exchange inside and outside the country,” says Taki, whose recent work includes collaborations with migrants in the form of videos, sound works and installations. “Although modern Japanese society adapts a homogenous identity, the recent influx of immigrant workers will change systems and make people rethink their identities too,” she adds.

F/T has come a long way since its beginnings, though not all of the changes have been positive. When the festival began, it was the only major citywide event to engage Japan’s indie theater scene as well as players from across the world. After Tokyo won the bid for the 2020 Olympic Games, Governor Yuriko Koike announced the larger-scale Tokyo Metropolitan Festival — now simply Tokyo Festival — and F/T’s budget was cut significantly as a result.

Despite the recent shifts, the festival continues to be a valuable space for thespians and art lovers alike. “The role of F/T has definitely changed since the festival began,” say Nagashima and Kawai. “While it’s true that the budget for F/T itself is decreasing, working under the umbrella of Tokyo Festival pushes us to focus on creating an even more cutting-edge program for the city.”

Packed with intriguing acts from overseas, as well as local, grassroots projects like float parades and a drop-in zine studio, F/T promises an enriching start to the fall season. Check the website for more information about specific events.