French and Belgian films both new and old 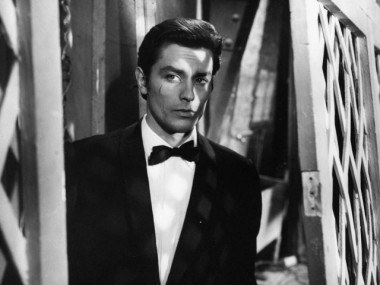 French screen legend Alain Delon gets a retrospective on the 60th anniversary of his film debut. Delon achieved the rare feat of parlaying European stardom from films like Any Number Can (1963) into an international career, such as Swann in Love (1984) opposite Jeremy Irons. The program also includes a Q&A with Japanese critic Sahoko Hata, who interviewed Delon way back in 1959. July 1-14 at Bunkamura’s Le Cinema (2-24-1 Dogenzaka, Shibuya-ku; www.bunkamura.co.jp) 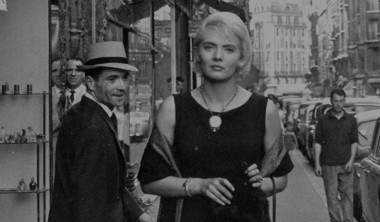 Shibuya arthouse Image Forum presents a mini-festival of films by French New Wave directors Agnès Varda and Jacques Demy, who also happened to be married to each other. The lineup includes Varda’s Cleo from 5 to 7 (1962; pictured), in which a woman contemplates her mortality while waiting for the results of a medical test, and Demy’s Lola (1961), about the life of a cabaret singer. Starts late July. Image Forum Theatre (2-10-2 Shibuya, Shibuya-ku; www.zaziefilms.com/demy-varda/)

One of Tokyo’s longest standing (and recently remodeled) theaters, Shinjuku Musashinokan, presents two takes on serial-killing couples. The Honeymoon Killers (1970) tells the true story of 1940s “lonely hearts killers” who found wealthy widows via personal ads and is today considered a touchstone in the history of American independent film. The recent French-language Belgian film Alleluia is based on the same case while also being a homage to 70’s European horror. Starting July 1 (3-27-10 Shinjuku; http://shinjuku.musashino-k.jp) 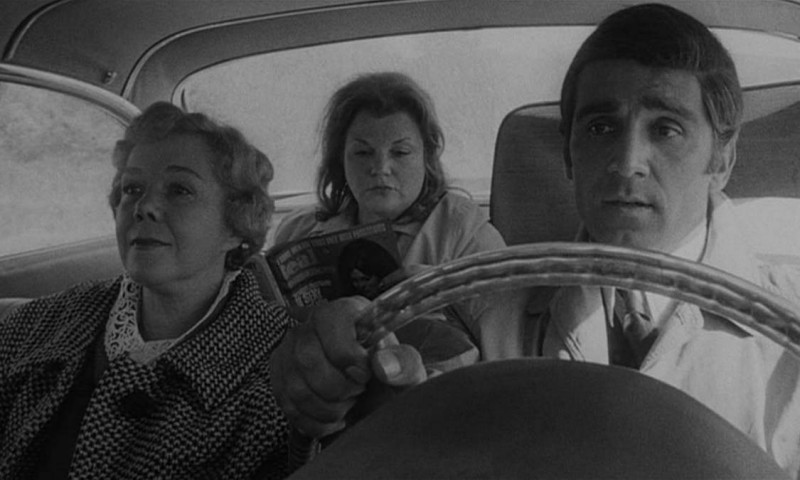 Full Speed is the latest delightfully silly French comedy by Nicolas Benamou, who describes it as a cross between Little Miss Sunshine and Speed. It starts with a multi-generational family going on vacation in a high-tech car that won’t allow them to brake. Starts July 22 at Human Trust Cinema Yurakucho (2-7-1 Yurakucho, Chiyoda-ku; www.ht-cinema.com)