Fuji Rock Wrap: Sunday and Beyond

Seasoned performers The Cure and never young beach made the closing day to Fuji Rock one to remember.

After braving some of the worst weather in Fuji Rock history, festival goers enjoyed clear skies by the time Tokyo surf rockers never young beach took the stage on Sunday. The band, with sounds reminiscent of legendary 70’s group Happy End, showcased “Story” and “Let’s do fun” from their new album STORY in homage to the beautiful weather that stretched across Nagano’s horizon. 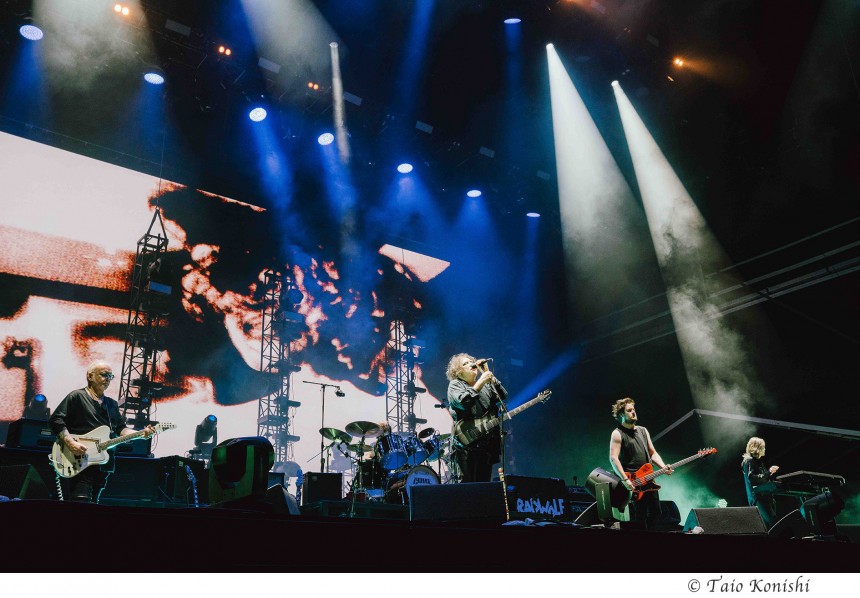 British rock band The Cure headlined Sunday to close off the festival. To make up for the absence of Simon Gallup, the band’s veteran bassist, Gallup’s son, Eden, boldly joined the band on the Green stage. Within the two-hour set, they performed songs from the distinctly gloomy 1989 album Disintegration, such as “Pictures of You,” “Lovesong” and “Disintegration,” which, as Robert Smith mentioned in an interview not long after the performance, aimed to show a darker side to the band.

However, darkness soon gave way to light as the band played classics like “Friday I’m in Love” and “Boys Don’t Cry.” From the moment he stepped onto the stage to the end of his set, leading man Smith seemed delighted to be back playing for the Fuji Rock crowd in the beautiful countryside. 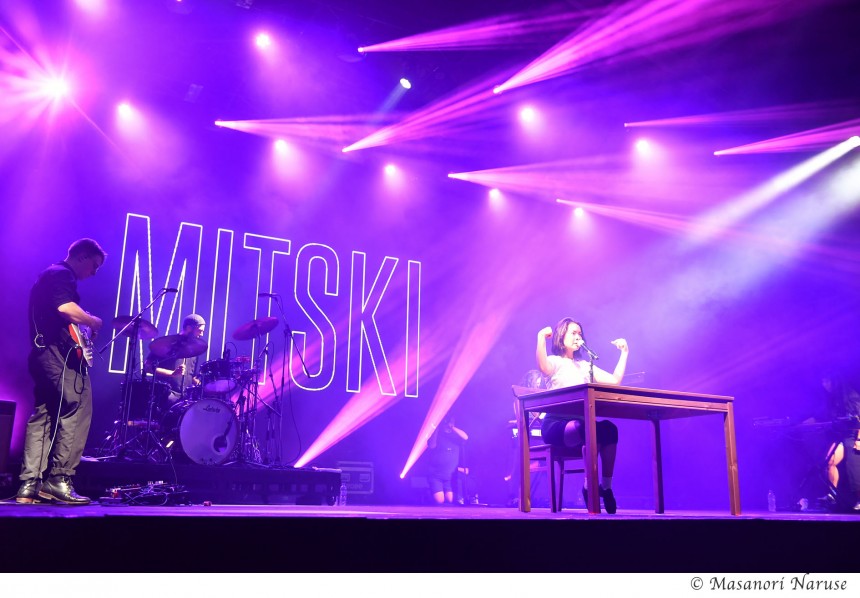 Mitski’s stage presence was spectacular during her performance on Friday.

Friday’s headliner at the Red Marquee stage, Mitski, also showcased a dark and introspective set. But her set wasn’t marked by a guitar or any other trappings of traditional romantic dysfunction. A tiny desk, chair and contemporary dance moves were the perfect means through which the Japanese-American singer-songwriter expressed her awkwardness and loneliness with songs like “Nobody” or “Your Best American Girl.”

On Saturday afternoon, the Japanese underground’s most charismatic punk band Ging Nang Boyz took several energetic jabs at Japan’s societal cracks. Throughout the set, lead singer Mineta Kazunobu urged his audience to survive the daily grind and lead the lives they want to live. Charged with the politics of personal power, this is surely why the band drew such a huge crowd. 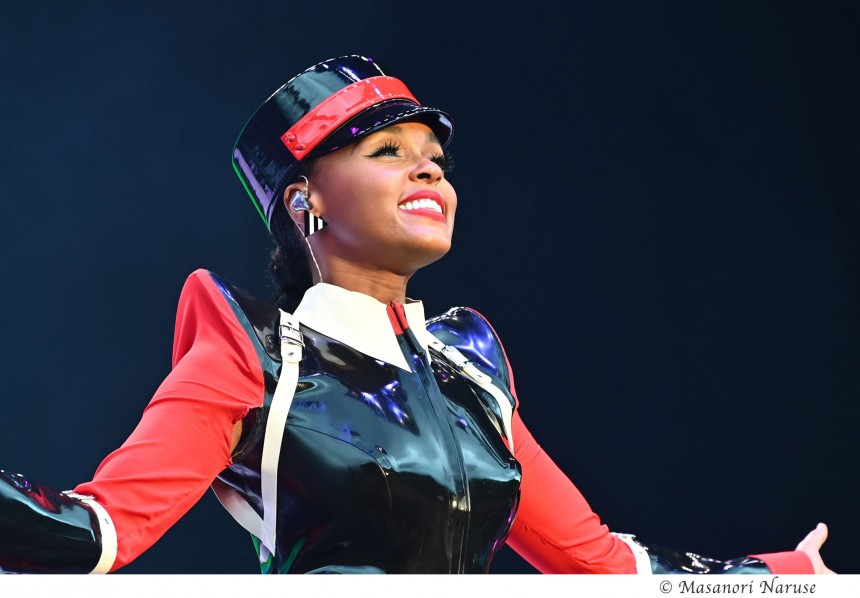 Also celebrating the beauty of diversity was Grammy-nominated singer Janelle Monae, who performed on the Green Stage on Friday. Only at Fuji Rock could a celebrated American singer and Japanese indie punk band share the same stage within the span of a weekend.

As Japan’s international community continues to grow, Fuji Rock’s crowd has become more diverse over the years. Festival goers armed to the teeth in outdoor gear are no longer the trademark look. Fashion is becoming an increasingly important element at the festival as well.

Due to the 2020 Olympics, Fuji Rock will take place a bit later than usual next year, in August. With more than 200 artists creating a string of epic memories over a three-day span, festival goers have more than enough reason to start planning ahead, despite the slightly longer wait. Until then, there’s just 389 days left until Fuji Rockers return to their musical paradise in the great outdoors.