An endless stream of people pulse through the station; crowds of rushing commuters, dinner-seekers and sight-seers. Ebisu feels like it has got a bit of everything: entertainment, workspaces and dining.

Taking its name from the Japanese god of fishermen and luck, Ebisu hasn’t always been a place of chic urban development, city trains and high-rise office spaces. A statue of the area’s smiling namesake sits happily overseeing the action on a podium just outside the main station exit — a hint of the town’s beer-brewing roots.

Perhaps down to Ebisu’s proximity to stylish neighborhoods of Meguro, and a throng of high-end housing nearby, the lively town may be a part of Shibuya but has an attitude all of its own. It’s a satisfying combination of Tokyo life, part down-to-earth, part glam.

Museums and malls provide air-conditioned cultural spaces to while away an afternoon, while exploring deeper into the side streets unveils an everyday and unpolished Ebisu; one where family businesses sell fish from street-side stalls, gritty graffiti colors walls and afterwork revelers stumble out of dark bars.

In the Edo period (1603-1867), like much of this part of the capital, Ebisu as we know it now was almost unrecognizable. Mainly rural, made up of small villages, it was the area’s waterways that led it to become synonymous with beer production.

For the love of beer

The influx of foreign products in the Meiji period gave Japan a taste for beer — the problem was that importing it from overseas was expensive and difficult. The Nippon Beer Jozo company (now Sapporo Breweries) was established in 1887 to solve the issue. But water is needed for beer production so the primarily agricultural district of Mita, sandwiched between the Shibuya River and the Mita irrigation canal, was the chosen location for the factory.

Yebisu Beer’s brewery was built in 1889 and with it a whole community of workers and their families bubbled up around the factory. In 1901, the Nippon Railway Shinagawa line (now part of the Yamanote line), was constructed exclusively for the transportation of beer, and included a freight station: Yebisu Railyard. Five years later a passenger service was added and the area became known simply as Ebisu. 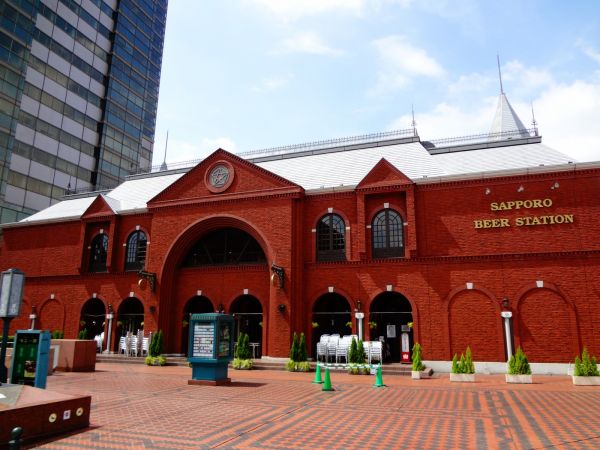 In the late 1980s, the brewery decided to move out of the city and relocate to Chiba. Major urban redevelopment followed: the concept was to create a district with a fashionable, European feel. Yebisu Garden Place opened its doors in 1994 and the trendy Ebisu we know today was born.

This commercial complex is Ebisu’s main attraction. Centered around a glass-covered plaza, it combines repurposed brick-built brewery buildings with gleaming modern constructions. In part, Yebisu Garden Place feels like a theme-park chateau, but with the heart of a retro-futuristic shopping district. Events such as film screenings take place here throughout the year. From November to Christmas, the impressive annual winter illumination adds a glowing romance to proceedings. 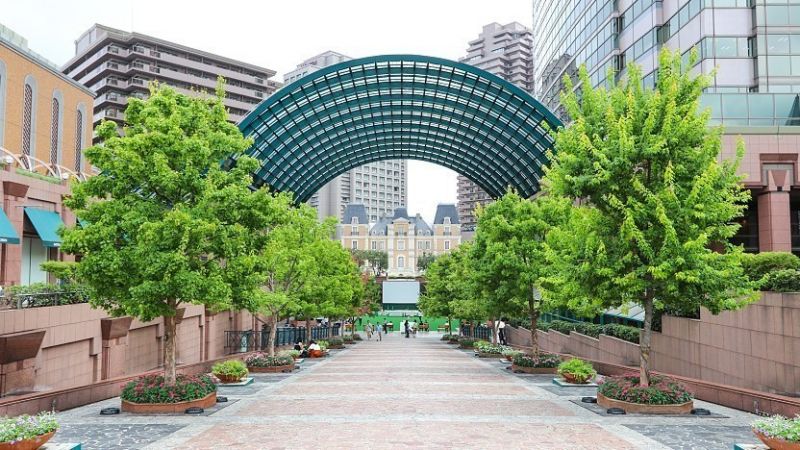 But the beer has not been forgotten. The Museum of Yebisu Beer opened in 2010 and stands as a memorial to the history of the factory and Japan’s burgeoning beer culture. Rather than a perfunctory factory experience, the free museum is suitably polished with plush carpets and gleaming antique brewing equipment. Old photos and posters tell the tale of Japan’s beer heritage, and the tasting salon serves a selection of Yebisu beer (from ¥400). 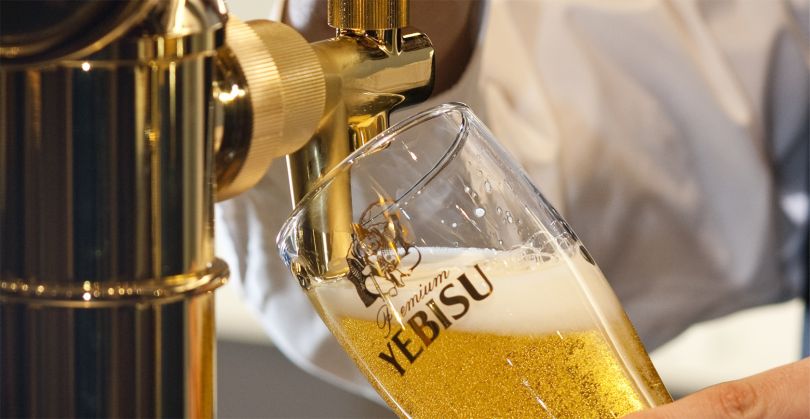 Also part of the Yebisu Garden Place, the Tokyo Photographic Art Museum was the first of its kind in Japan. Here you’ll find a wide spectrum of photography and videography from different eras in varying styles. Keep an eye out for current exhibitions — there’s often a new intriguing show taking place. One ticket gets you access to all four floors of the museum, but you can enter their library free of charge.

More than just a nomikai hub

As night falls, eating and drinking in Ebisu is the name of the game. If you like your meals with a side of city views then the Garden Tower will provide, but for more down-to-earth eats — literally and figuratively — the streets surrounding the station are crammed full of izakaya. Here you’ll find glowing cafes and cheap noodle shops and off-beat eateries ready to satiate your appetite.

A short walk from the east exit of the station is Ebisu Yokocho. Formerly Yamashita Shopping Center, the yokocho (literally “alley”) was formed when independent izakaya owners banded together to create a one-stop shop for eating in Ebisu. Step through the lantern-strung doorway and into a colorful world of smells and sounds. Make sure to turn up to this hungry hot-spot with an appetite: there’s everything from yakitori (chicken skewers) to okonomiyaki (thick, savory pancakes), from oysters to oden, and copious amounts of highballs and beer to wash it all down.

For something a little more easygoing but equally enigmatic, there’s Tea Room Ginza. Packed full of vintage Showa era (1926-89) charm, the kissaten (old-school coffeehouse) comes complete with its original 1962 kanji signage, 1980s-style neon lighting and dark-green house plants. During the day, it’s the spot for sipping on a brew and watching the world go by from a comfy seat; come evening, it’s all about the cocktail menu, fusion food and lounge bar vibe. 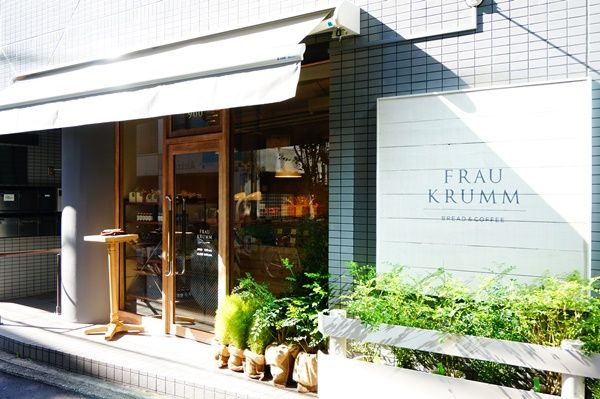 Adding to the European aspirations of the area, there’s a raft of authentic Italian eateries a stone’s throw from the station. Il Boccalone has been cooking up traditional Italian dishes since 1989. It may be pricey, but it’s always busy so book ahead. Also popular, Antica Pizzeria da Michele originated in Naples in 1870; the wood-fired pizza at this Ebisu iteration doesn’t disappoint. There’s also the delicious bread baked at Frau Krumm, a German-style bakery run by former tennis star, Kimiko Date; their ¥450 morning set gets you a fresh pretzel and a cup of coffee.

Ebisu’s industrial roots may have long-since been severed, but its heritage has created a backdrop for an array of cultural spaces, entertainment and eateries to move in instead. Catch a film, sample some beer and tuck into something tasty — after all, the laughing god Ebisu would want you to have fun.