You have to admire a movie that brilliantly accomplishes what it sets out to do, whatever that may be. Basically, this is Dwyane Johnson and Jason Statham engaging in the comic macho mayhem and dick-measuring they both do so well. Kind of saddened, though, to see Idris Elba, as the film’s cyber-genetically enhanced villain, stoop to this kind of thing. Vanessa Kirby suitably kicks ass as the doofus duo’s distaff counterpart. This cinematic product appears to have been study-grouped to within an inch of its life for maximum effectiveness in separating its target demographic of slow-learning 12-year-old boys from their allowances. 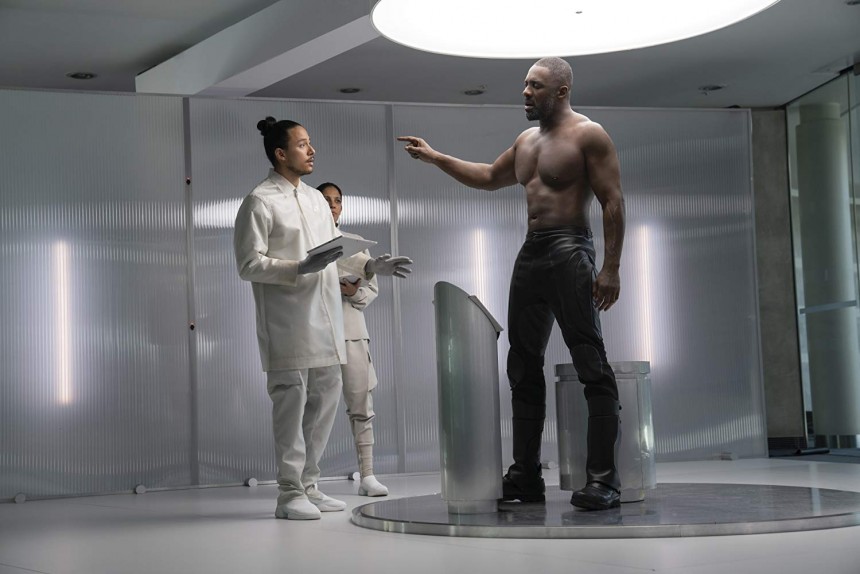 In its favor, as mindless demolition derbies go, it’s refreshingly self-aware and never takes itself too seriously; I even had fun; at least for the first 30 minutes until its increasingly elaborate action set pieces started weighing it down. But two and a quarter hours of blowing stuff up, fisticuffs, physics-ignoring vehicle chases and smack talk may even tax those kids’ attention spans. It’s like Disney made a James Bond movie. I can’t comment on the plot because I didn’t notice one. And though the full title is “Fast & Furious Presents: Hobbs & Shaw,” the movie’s connection to the street-racing F&F franchise is the thinnest possible and likely motivated by box office draw. 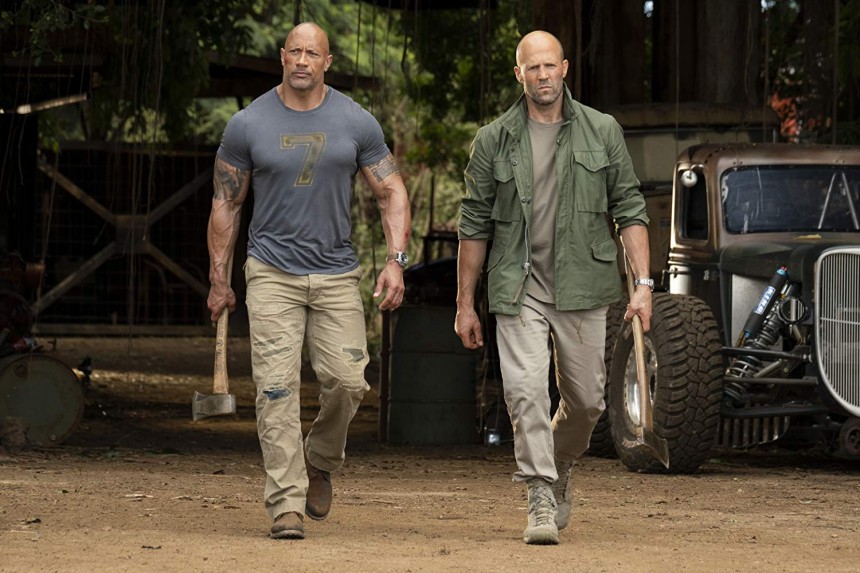 Bottom line: not a thought in its action-packed little head, but more flat-out entertaining than most recent F&F efforts. And these things are always a bit better if you have a few drinks first. (135 min)

When a cadet at West Point circa 1830 is found hanged with his heart cut out (and then another), it falls to famed but retired and world-weary detective Augustine Landor (Christian Bale) to solve the case. His investigation immediately runs…

Glass Onion: A Knives Out Mystery

Peeling away the layers writer/director Rian Johnson unabashedly and in the best possible way channels Agatha Christie for his follow-up to 2019’s Knives Out.