Japan in Architecture: Genealogies of Its Transformation

A new exhibit at the Mori Art Museum

The latest exhibition at Mori Art Museum in Roppongi Hills, which focuses on the legacy and future of Japanese architecture, is pretty spectacular in scale and purpose. Divided neatly into nine sections it begins with Japan’s reliability on wood as material—which is apt as talk abounds about the prospect of Tokyo being the location for the world’s tallest wooden skyscraper. There’s a lot of poetry and philosophy involved in the exhibition such as visitors being informed that the word “echo” in Japanese means “soul of a tree.” This is quickly juxtaposed, however, with an image and architectural plans of Tokyo Skytree, one of the ugliest buildings of recent times, which is feted as a feat of superhuman structural engineering and not, as it should be, as an odious upright barbell which looms down negatively on the capital. 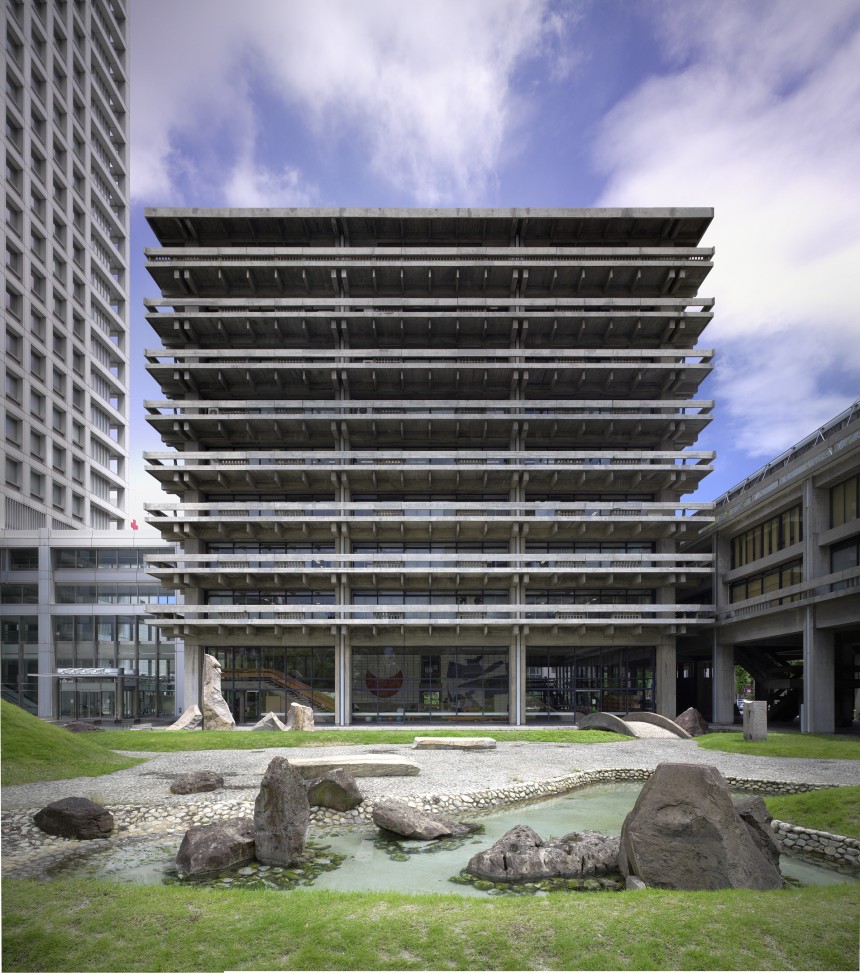 The second and third sections delve into aesthetics such as mono no aware (sensitivity to ephemera) and mujo (impermanence) and uses the beautiful Sagawa Art Museum as an example of the subtlety and serenity of lightness and darkness in architecture. It progresses onto the importance and adaptability of roofs throughout the ages and touches on the magnificence of Nippon Budokan, Naoshima Hall and Kenzo Tange’s superb Yoyogi National Gymnasium.

It’s a far-reaching exhibition which presents Japanese architecture’s influence on architects and structures abroad such as Frank Lloyd Wright and Antonin Raymond and the impact that firms such as SANAA have through works such as the Louvre-Lens building in France. It seems that, unfortunately, Kengo Kuma’s remarkable design for Dundee’s V&A Museum missed out being included in this particular exhibition. 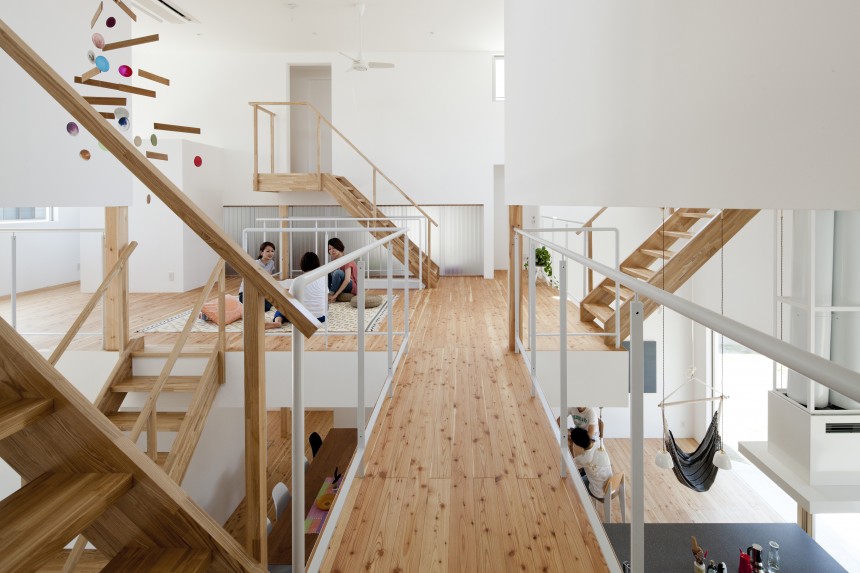 Part 6 titled “Hybrid Architecture” looks at giyofu or imitative Western style architecture from the Meiji period onwards and specifically the work of Ito Chuta, who sought to develop Japanese architecture from a global perspective. The downside is that it comes with grand but futile pronouncements like “Mt. Fuji is completed as a symbol when it reflects in the surface of spring water,” from Shigeru Ban, whose Mt. Fuji Heritage Center is included here. The following room “Forms of Living Together” looks fantastic and includes some examples of progressive care homes and communal living spaces such as Naruse Inokuma Architect’s LT Josai from 2013. It’s here, however, that the exhibition begins to feel like an exercise in fantasy and one which is rarely actually seen in Japan. Unlike European cities such as London where professionals often share homes well into their 30s, this practice is few and far between in Japan, even in Tokyo or Osaka.

If there is any negative aspect of the exhibition is that it seems to exclusively showcase examples of great Japanese architecture. Once they leave Roppongi Hills, visitors are hit with the realization that the majority of contemporary Japanese architecture is drab, unoriginal and derivative. It’s neither beautiful, transformational or innovative. It would have been an informative addition to the exhibition if it had included a section on why cities and suburban architectural design is like it is and what that means, in terms of functionality and aesthetics, for the denizens of the country. “Japan in Architecture,” in parts, comes across as an exhibition form of those Japanese TV shows in which foreigners blow smoke up Japan’s collective arse. 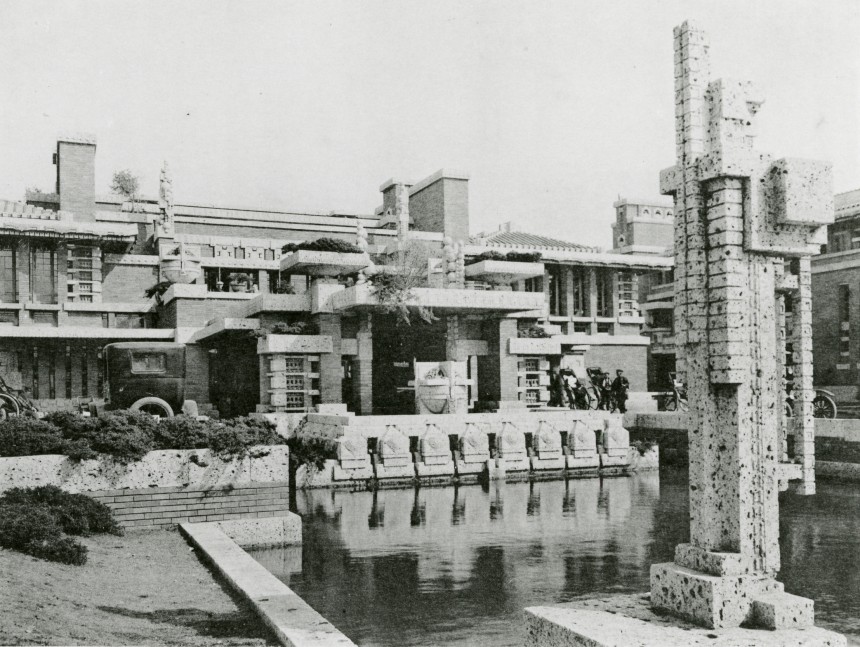 It’s a small criticism in an otherwise comprehensive and impressive exhibition. There’s a real sadness to the Frank Lloyd Wright area which focuses on his magisterial Imperial Hotel of 1923. The exhibition notes are keen to remind that some of the more important parts of the structure have been saved but, again, it leads visitors to ask why many notable works of Japanese architecture have been demolished and not protected or “listed” as in many European cities.

Is “Japan in Architecture” worth seeing? Undoubtedly yes, but it comes with a significant dose of cynicism. More reality and introspection is needed instead of a fawning sycophancy which, unfortunately, appears to be a recurrent cultural and societal leitmotif in modern Japan.