When no one knows you, except on the Internet, they don’t want to commit to your vision. If I were to become better known, I’m sure that would be different.

Amazon, femme fatale, angel or computer virus? Kamilita is a composer, producer, keyboardist and vocalist based out of Seattle weaving a kaleidoscopic, genre-bending oeuvre that sounds both refreshing and salient. Her style is fleeting yet prescient, chameleonic but steadfast. The consistent thread tying together the musical acrobatics of Kamilita’s productions is her tenacious voice; all at once ethereal, playful, sensual and ultimately beautiful. By also creating striking visuals to accompany her music, in the form of full-length music videos and short animations, she demonstrates a 360 degree self-awareness of the internal push-and-pull dynamics that fuel her; painting herself as a kind of biologically-informed AI willing art into existence.

Without releasing a label or having any major co-sign from the usual suspect industry standard gatekeepers, Kamilita currently inhabits a peculiar self-designed echo-chamber. She is at once on par with her contemporaries yet also far-removed from the modern notion of visibility. It’s unfortunate that an artist may go completely unnoticed to potential fans if their work is not served upon an algorithmic platter or retweeted ad infinitum. Kamilita’s work is a testament to the fact that it’s still very much worth the time and effort to actively seek out new music in this age of confused digital consumption.

Growing up with a healthy musical background proliferated by her family, Kamilita sheds light on her training and approach. “I had a classical education in piano and voice (and a handful of other instruments). Both of my parents are fantastic pianists; my father is also a conductor and my brother a virtuosic guitarist of many styles,” she explains. “I usually hated lessons and I know I made hell for my parents by always switching piano teachers but I preferred to improvise. It was only until my early 20s with the help of good teachers when I started to create a real sense of method for myself and learn that the rewards of discipline are incredible.” 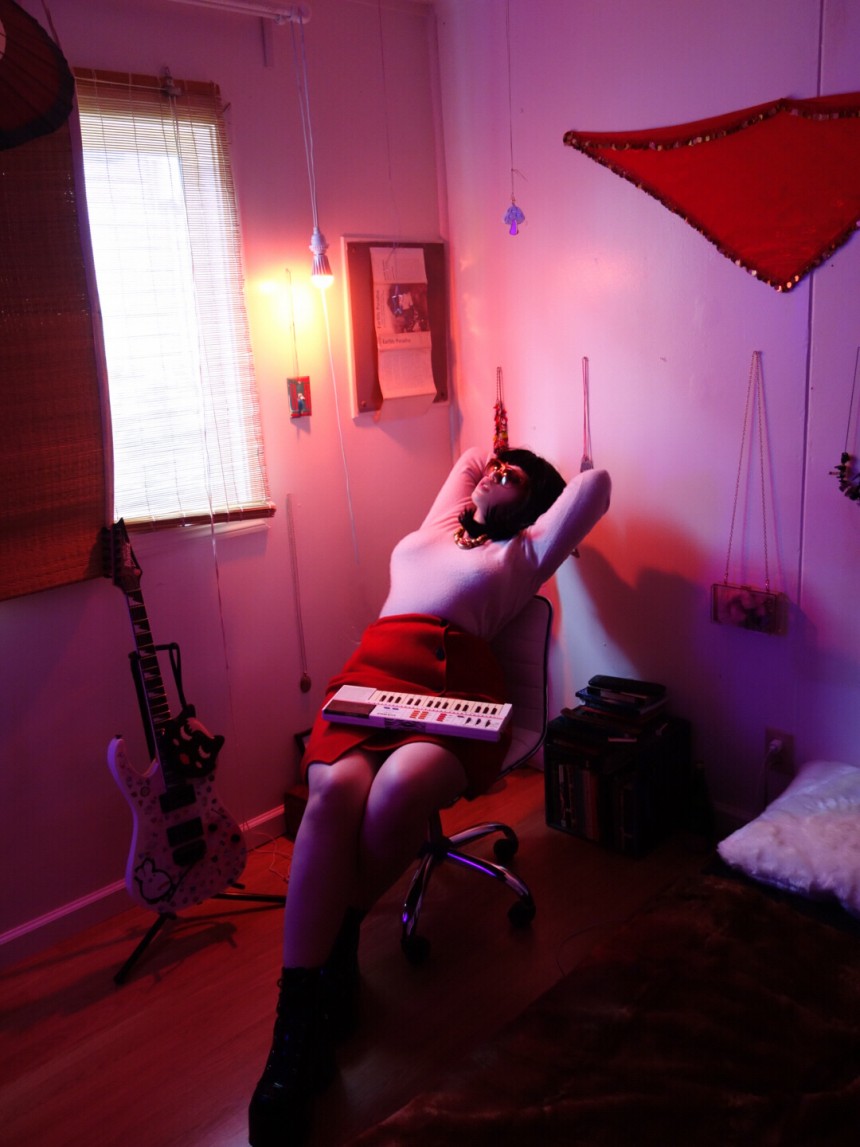 Kamilita reveals that as a young girl she was more interested in getting the Talkboy portable cassette recorder, made famous by Home Alone 2, rather than a Barbie doll. “I’ve always been delighted with recording sounds and the technical side of music,” she says. “[For me] the composing side is really just about improvisation and keeping the happy accidents.” Her seemingly inexhaustible imagination and prolific work rate has thus yielded over a dozen self-released projects. “I usually do a song a day, on the days I feel like doing them,” she says. “I usually create my songs in about four to six hours. It used to be longer, but as I’ve gotten faster at the technology side of things it makes the actual musical part flow better.”

When delving into personal inspirations, disparate sonic benchmarks such as Bach, Frank Zappa, 1980s hip hop and John Lee Hooker are name-checked. Kamilita expands upon how contemporary painters Laura and Juan Carlos Castellanos have had a deep personal influence on her own work.

“Their uncompromising attitude towards art, unaffected by the political nonsense of the art world, inspired me deeply and gave me a solidarity that is only really seen between true loners,” she says.

Kamilita ascribes to the tenet that initial emotions should be trusted and you shouldn’t pine over the details of creation for an extended period of time. “I tend to believe that in art the first instinct is right. And when you go with that instinct and take it to its conclusion with love and attention, it will be good. For me, it’s about spontaneity.” Take the VHS-smudged and lo-fi burner “Plim Plim,” which came about after a hazy hang out with friends, spawning the track’s refrain which Kamilita describes as actually “quite salacious” (and also extremely catchy). Listening to the woozy, electro infected “Goddess of Love and War” is like being exposed to a waltz from another dimension which Kamilita describes as “a battle between my jungle spirit and my classical mind.” 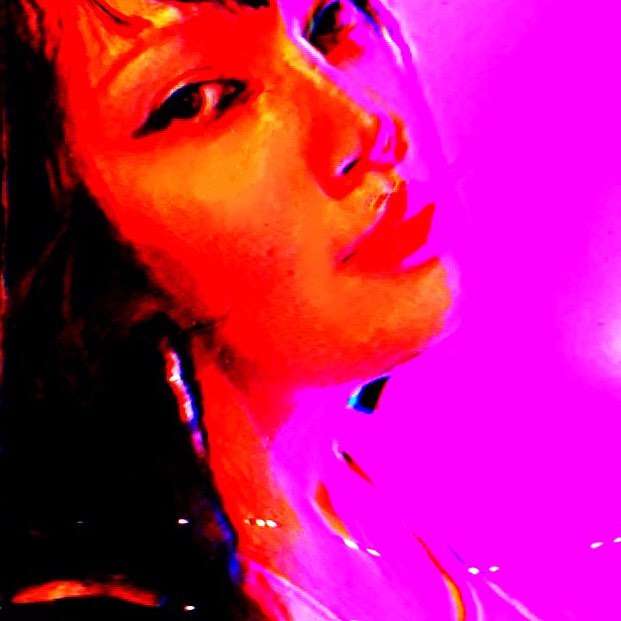 On the subject of live performances Kamilita shares, “I’ve performed live but only in classical and jazz settings by singing soloist repertoires at Benaroya Hall and playing jazz at art openings.” However, putting her own live show together is currently a work-in-progress. “My original music has yet to see a stage. That’s for practical and money reasons and also because of having a hard time finding people to be in my band who will let me be like Nina Simone. Performing is a great thrill but I am also really happy in my cave composing.”

Within the chaos of our modern digital sentience, Kamilita is expressing her soul in fine style and at a staggering pace. It’s a crucial precept to keep one’s third eye open when Kamilita is concerned and expect the unexpected; blink and you may face missing out on something truly special.

Kamilita’s music is available on Spotify, Apple Music and at Bandcamp.