Matthew Chozick on Dancing in Japanese

With bowties, plaid button-downs and horn-rimmed glasses as a trademark look, Dr. Matthew Chozick is not at all bashful about his nerdy endearments. The American-born actor, writer and translator has been a fixture on the Japanese comedy-variety show “Sekai Maru Mie” since 2012. He also teaches at Temple University, Japan Campus and serves as director of the publishing start-up Awai Books.

Chozick took some time out of his busy schedule to discuss his work on Awai Books’ most recent release, “Eiko & Koma.” A collection of 20 poems by Pulitzer Prize awardee Forrest Gander, the new edition features Japanese translations by Chozick and University of Tokyo faculty member Eri Nakagawa. Based on performances by the renowned dance duo Eiko Otake and Koma Otake, the poems are exquisite in their renderings of corporeal motion and existential curiosity. 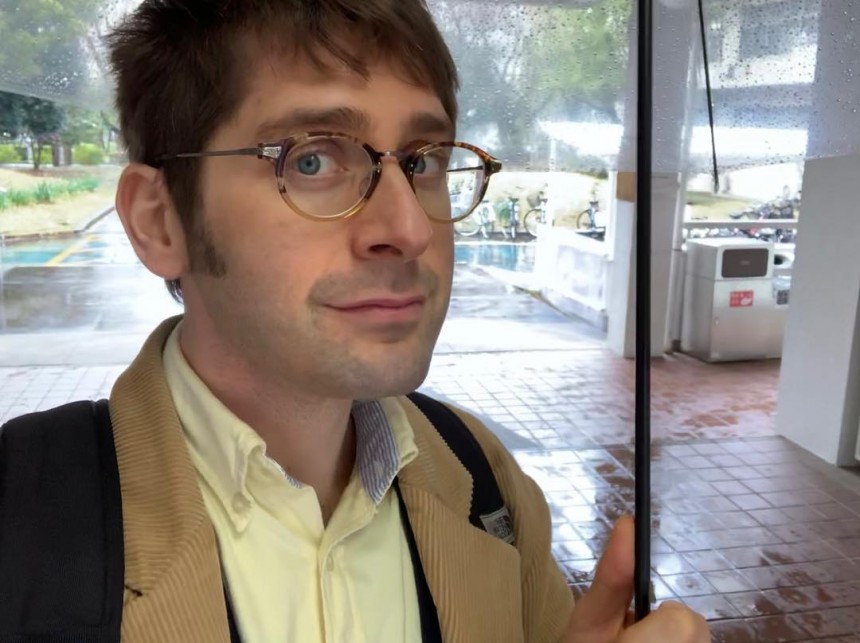 Matthew Chozick: It wasn’t Gander’s 2019 Pulitzer Prize! We got very lucky. The award’s announcement came days — hours — before our book’s planned release. We’d spent about a year and a half polishing the translation and meticulously designing this bilingual edition. Thankfully, the prize brought some extra attention to Gander’s writing, which all deserves to be available here. This project made sense to translate first, because it showcases Gander’s playfulness and precision while focusing on the subject of two Japanese artists. And on a nerdier level, from the perspective of a translator, I was drawn to how Gander extends the dances of Eiko & Koma into language, in his own sort of translative act, yet underpinning that is how Eiko & Koma also perform a kind of translation — they convey ideas, philosophy, and emotions with their bodies. This recursion fascinated me, and to add another layer of translation felt like an organic step. I hope we did the original justice!

Gander himself is a translator. What was his involvement in this new bilingual edition?

MC: It was intimidating to translate such an accomplished translator! Fortunately, Gander was really supportive of the project. When I asked him for permission to do the book, he quickly put me in touch with his editor at New Directions and the book’s original photographer, Anna Lee Campbell. Gander also read the translation before publication and gave us a lot of positive feedback. If the book did come out well, my co-translator, Eri Nakagawa, deserves a lot of the credit. She made many of the final editorial decisions, after we each separately translated half of the poems. Nakagawa also spent about a year meeting with me biweekly to edit our individual translations and to reenact dance moves from the page to see if they made physical sense. 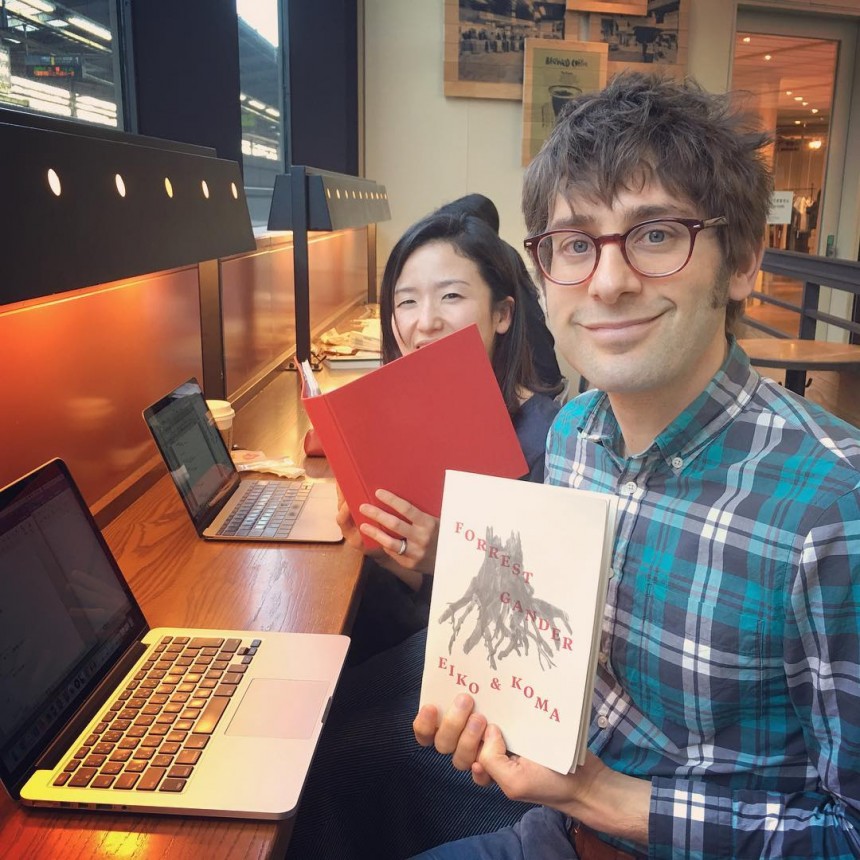 Though written by an American poet, the poems’ subjects are Japanese. Linguistically, it’s as if this new edition worked backward from the dancers’ world to Gander’s, then back to the homeland. A full circle in a way.

Considering each reader’s cultural context, what are some ways in which a Japanese reading of the poems might differ from an English or “international” reading of the same works?

MC: Sort of like Hello Kitty, who was marketed as British in Japan but more as Japanese abroad, I suspect that some of the allure for Japanese readers here is how successfully Eiko & Koma have fared in the West, whereas for Western readers their Japaneseness is probably more central. Some other ways a Japanese reading will differ from an English context include how one of the poems originally contained kanji, so we didn’t have to translate it; instead we aimed for a similar literary effect by foreignizing other parts of it. Japanese readers will be curious to see how their language is embedded in English settings; there’s a description of Eiko speaking during a US performance: “She cries out (in Japanese) ‘I see the world upside down’.”

Gander’s arrangement of words on the page grounds the reader’s perception of dance, motion and stillness. Side by side, the English and Japanese have near identical shapes. What was it like rendering the visual aspect of each poem?

MC: The physical forms of the poems were challenging to render in Japanese, because the shapes and the diction work together to propel the language forward. Lines suddenly break in the middle of a phrase or sentence, in what us literary geeks call enjambment. Since Japanese grammar didn’t always permit the same enjambed wordplay as in the English original, the translation had to be creative. I hope we came close to pulling it off!

Lastly, what can we expect from Awai Books next? Anything exciting in the works?

MC: To celebrate this book in Tokyo, we’re hosting a free MoMAT event on August 24 from 6pm to 7:30pm. Both Eiko and Forrest Gander will fly in for a rare performance! Aside from dance, Gander’s going to read along with me and my co-translator Eri Nakagawa at the museum. Come! And another exciting thing in the works is that this fall we’re publishing a new book by film critic Mark Schilling. It’ll have adorable illustrations by Tomoki Watanabe and it’ll be titled Art, Cult and Commerce: Japanese Cinema Since 2000. 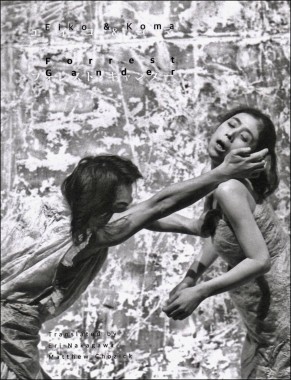