With Summer Sonic in August and Fuji Rock in July, it seems like summer has called dibs on Japan’s best music festivals. However, Synchronicity ’19 brings some of the country’s best indie bands together over a weekend in the heart of Shibuya — before temperatures hit 100 degrees. This year’s multi-venue line-up includes Metropolis favorites Luby Sparks, Zazen Boys, Eastern Youth (pictured left), Chai and Soil & Pimp Sessions. Festival goers can dip in and out of venues, sampling a variety of music while enjoying a few naughty cans of chu-hai at various conbinis along the way. 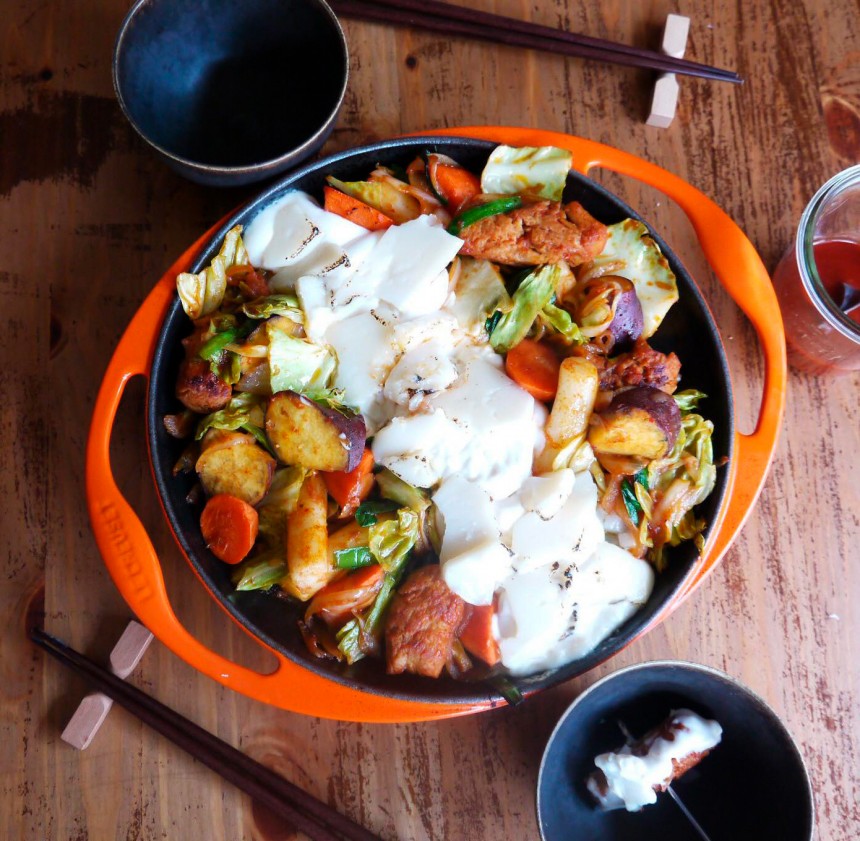 Veganism in the land of yakitori, sushi, and dashi might be a tough sell, but Tokyo’s fourth annual Vegan Gourmet Festival is giving the meat industry a run for its money. The event attracts Japan’s top vegan cafes and vendors, giving visitors the opportunity to revel in delicious, animal-friendly cuisine. Plant-and-soy-based delicacies like vegan meat, cheese, sweets and even ice-cream will be served. The result: a full stomach and a happy planet.

It takes a while for most of us to realize that not every spring bloom in Japan is a cherry blossom. The shiba-sakura, for example, looks very much like sakura but is actually native to North America. Nevertheless, the species has wormed its way into this hanami-obsessed culture and will be in full bloom near Mt. Fuji this month. Put on your most comfortable walking shoes and take in the multi-color blooms all around you as you soak in the fresh air of Japan’s highest mountain.

The LGBTQ community in Tokyo comes together over two days in Yoyogi Park to celebrate Tokyo Rainbow Pride and, in general, love. No matter who you are or what your gender or sexual orientation is — everyone can enjoy 60-plus events held throughout these two days. Enjoy the live performances and take a look at the booths from LGBTQ-friendly businesses, or watch and cheer on the 3 km parade around the Harajuku and Shibuya areas. 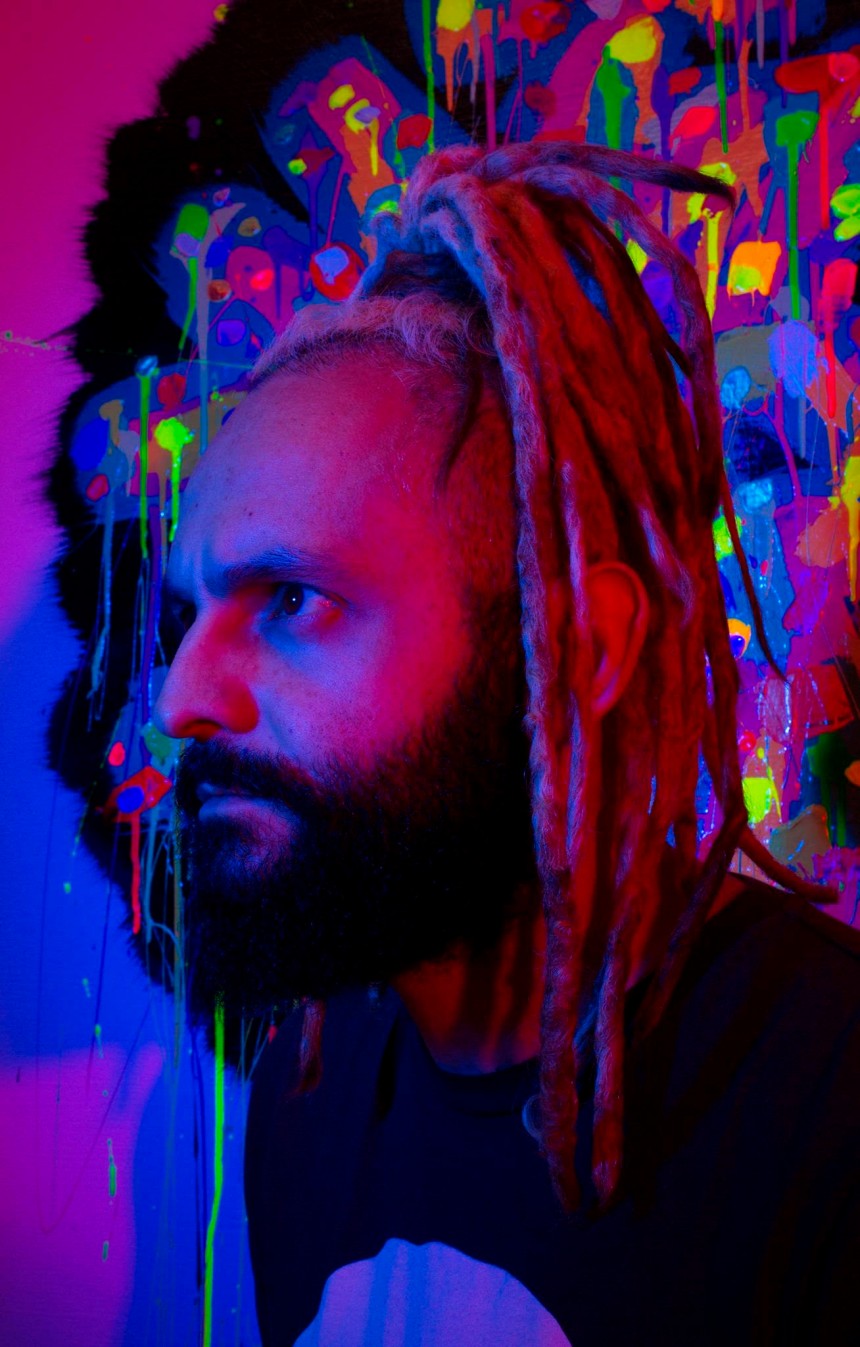 Each year, Gallery 21 curates an exhibition featuring the works of artists from abroad. This year, the gallery has chosen two Colombian artists to showcase. MOYO-Gonzalo Ruiz Gomez specializes in abstract, neon paintings and Javier Rodriguez has made a name for himself as a skilled tattooist. Rich, cultural undertones and popping colors dominate the show. Both artists will be available for a meet-and-greet at the gallery on March 27 and 30.

If you’re not planning to leave the capital over the country’s longest ever Golden Week, check out Zushi Beach Film Festival. Established in 2009, this seaside festival makes the best of the incredible weather Japan in the spring has to offer. To celebrate its 10th anniversary this year, films such as The Neverending Story or Black Cat, White Cat will be screened alongside an array of excellent Japanese movies. Films start at 7pm every day and there will be live music acts, a bazaar and some workshops. It’s a good opportunity to get away from the insanely busy crowds in Tokyo.

The Tokyo Art Book Fair is a vibrant gathering of artists, publishers and galleries from all around the world. Various book sellers and traders from Tokyo have been hosting events, with Ginza Sony Park being a central point from which different exhibitors have shown their works. Take this opportunity to also check out Art Book Vending Machine, open on weekdays and offering a selection of over 1,000 art books to choose from. Otherwise check the website for specific events and workshops available throughout different locations. 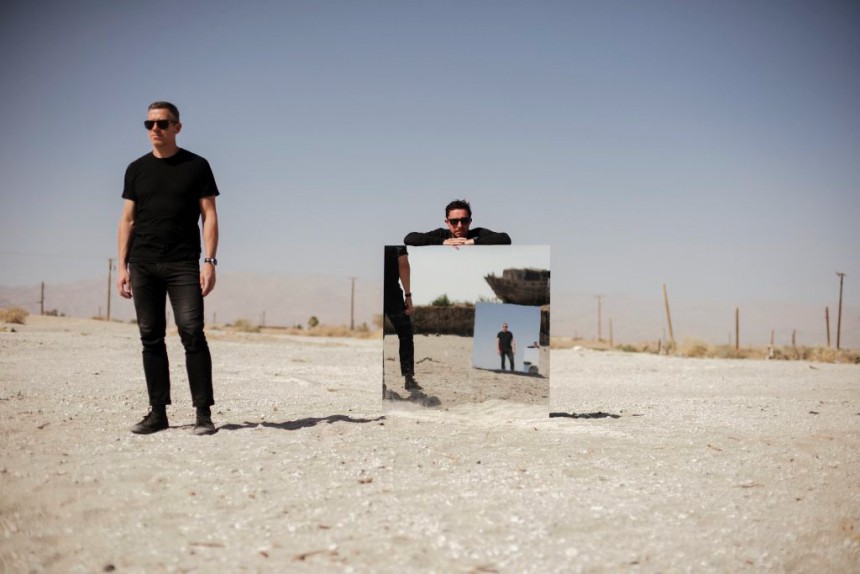 After swooning fans with slow-paced, quietly explosive hits like “To Build A Home” and “Arrival of the Birds,” British electronic duo known as The Cinematic Orchestra seemed to have fallen off the map for 12 years, until they announced the release of a new studio album, To Believe, in January. To the delight of many fans around the world, the group announced a worldwide tour with a long-awaited stop in Tokyo, accompanied by Japanese film score composer Marihiko Hara. Enjoy an evening of what’s been reviewed as a “heartbreakingly brilliant” album.

Korea’s indie rock saviors are making a welcome return to Japan after supporting Luby Sparks in January. Say Sue Me hail from Busan and are fronted by charming singer Sumi Choi, who sings about loneliness and despair much in the same vein as the 90s indie bands which have obviously influenced the band. Jangly guitars, shoegaze sounds and an endearing shambolic look make Say Sue Me a must for fans of bands such as The Pastels and The Wedding Present. Get yourself a ticket and witness their first headline show in Tokyo.

tricot is a math rock band from the culturally rich Kyoto scene. Since forming in 2010, they have released seven EPs and studio albums showcasing intricate rhythms and a distinct indie-pop sound. They acted as supporting act for legendary American behemoths Pixies, touring around Europe in 2014. After the huge success of their 2018 UK tour, tricot is coming home with a show in Tokyo this month. This is an opportunity to delve deeper into the Japanese music scene, especially for those who like CHAI or Superorganism. 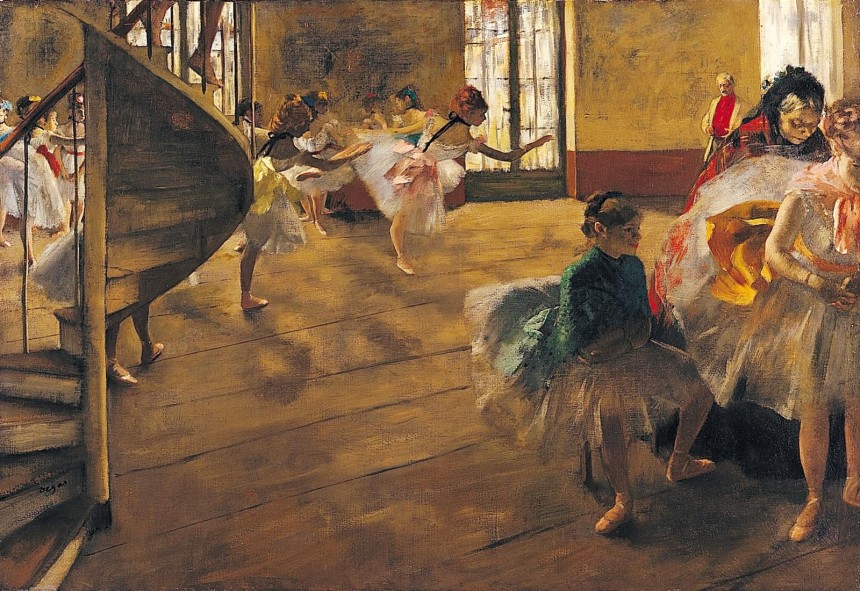 The Burrell Collection: A Voyage to Impressionism

Glasgow’s Burrell Collection is revered in global art circles. Situated in the city’s Pollock area, the building is currently closed for renovations. William Burrell’s vast collection of artwork, which he donated to the people of Glasgow in 1944, includes work from the Realist and Impressionist artistic movements. Tokyoites, however, have a rare opportunity to see over 80 pieces of art from the shipping tycoon’s collection at Bunkamura in Shibuya.