Meet the next generation of Tokyo’s indie record labels

Standing out in Tokyo’s music community isn’t easy. As is often the case in massive metropolises, the city feels more labyrinthian than ever when it comes to aural options. Head out in a small town and usually only one or two live events happen on a busy night. Not so in the capital, where a Friday or Saturday night can feature half-a-dozen gigs overlapping in a single genre.

One solution? — get together with like-minded artists and make a label. I’m not talking about the classic image of a music imprint, full of suit-clad executives and unlimited budgets. In the digital age, where sites such as Bandcamp and Soundcloud take care of distribution and social media covers PR, having a unified vision and image with similar people can go a long way towards sticking out in the big city. These five labels have done just that, and added some new flavor to Tokyo’s music community.

The boom days of Japanese idol-pop are long gone, and the savviest outfits have found new ways to move forward in a time when simply being cheery doesn’t cut it. Tapestok Records was ahead of the curve with their flagship outfit Koutei Camera Girl, a group more likely to take sonic cues from Autechre than AKB48. That group (and the sub-units that have sprung out of it) introduces stranger noises into the world of idol music, and that’s just the beginning of what Tapestok is thinking up. This November, Koutei Camera Girl member Molm’o’mol releases her debut album Nou under the name Ame To Kanmuri, which finds her rapping over a mix of acid tracks and faded house cuts. It imagines an alternative pop universe, slightly darker than the one most cheery idols project. 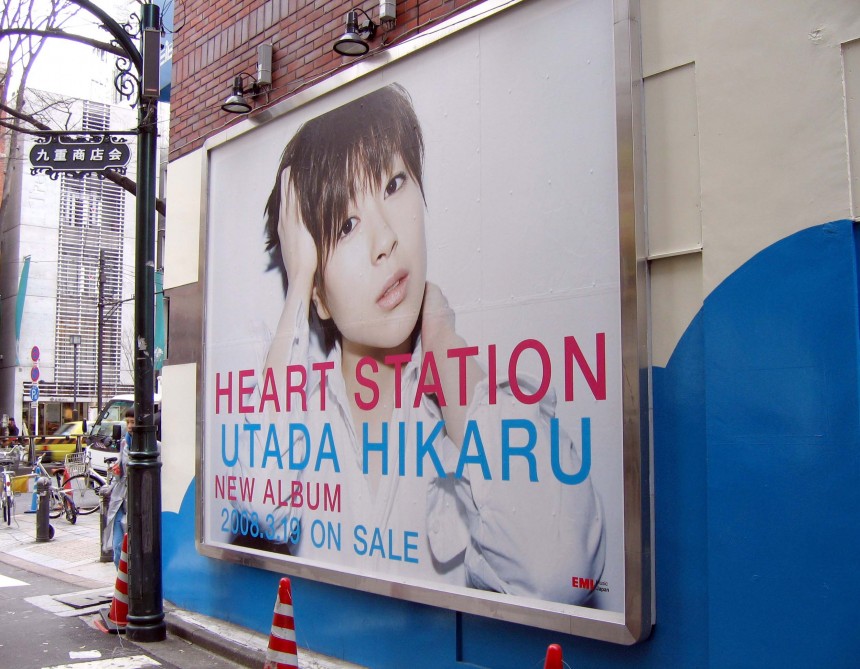 You can’t get much bigger of an endorsement in Japan than from Utada Hikaru. But Tokyo Recordings co-founder Nariaki Obukuro (recording as OBKR) was one of the few guests popping up on the J-pop titan’s 2016 album Fantome. It was well earned, as his small label has produced some of the more intriguing electronic-leaning pop of the last few years. Besides OBKR, they released off-kilter albums from Megumi Watanabe and Capeson, while recently playing a more active role in creating sounds for other artists (Charisma.com, Awesome City Club) and commercials. One step at a time, they are sneaking more forward-thinking sonic ideas into the mainstream, and getting some pretty big co-signs along the way.

The past gets a second look-over via New Masterpiece. The Tokyo label gathers artists inspired by older Japanese music — think shiny disco numbers or glistening city pop. They put their own spin on it, though, from the slowed-down and woozy work of Toyohirakumin to the high-energy dancefloor boogies of DJ Badboi. The folks behind it also have a deep knowledge of internet music, as this summer they published the Vaporwave Essential Guide, a zine-like item documenting the popular web-centric microgenre. That same obsessive spirit gives their releases a unique vibe.

Rap is the trendy genre in Tokyo right now, and Omake Club proved to be ahead of the curve. The label peddled playful albums by rap groups such as Tokyo Health Club and the magnificently-named Jabba Da Hutt Football Club well before kids lined up to catch trap shows at club Vision. They still can lay claim to a series of young artists on the come-up, such as indie-rocker-turned-acrobatic-rhymer MCpero and beatmaker Yosa. 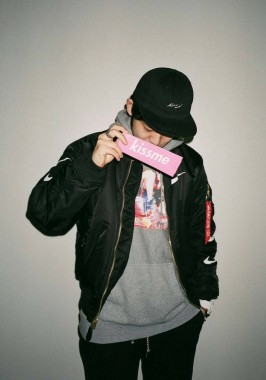 OK, so this one is slightly cheating — despite having Tokyo right in the name, the primary producers running this label reside just outside of the city proper. Yet let that slide for a moment, because Pink Neon Tokyo stands as Japan’s top provider of future funk, a net-centric style where older funk cuts get juiced up into something faster. They host a variety of producers from all over the world, but the big two are Mikazuki Bigwave and kissmenerdygirl, who take older Japanese pop numbers and transform them into sleek tracks for modern times.