Think the delicious French pastry of the Joël Robuchon variety meets uptown bar and you still wouldn’t be able to capture the sleek charm of Patisserie Parola and its pastries. Opened on November 1 and as the first patisserie under the TEN STARS DINING umbrella, Patisserie Parola lives up to its prestigious sister companies, such as TEPPANYAKI 10. 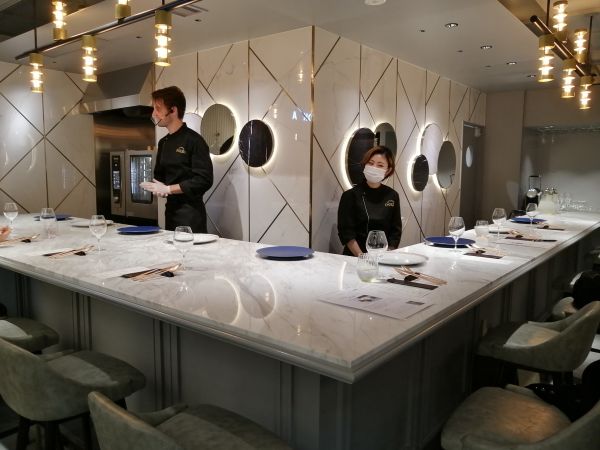 Focusing on seasonal fruits and with a keen attention to detail, French pastry chef Alexis Parola, after whom the patisserie is named, produces delightful, innovative desserts. Metropolis had the chance to sample this month’s “specialite au citron” — a lemon shaped pastry on a nutty crumb base. Cutting open the white chocolate case, you find a light lemon mousse with a tangy lemon jelly. The pastries are paired perfectly with wines to complement the desserts and bring out their flavors, such as the sweet, light 2016 Gewürztraminer we sampled. They also offer light flower teas and seasonal, decadent parfaits. 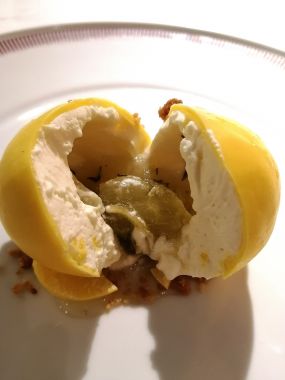 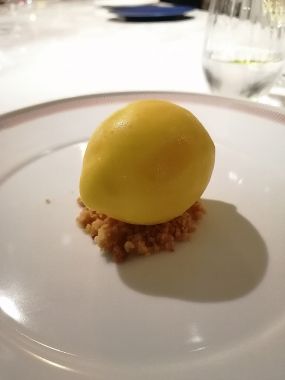 As the first patisserie in Japan to partner with Bordier Butter, Patisserie Parola brings the importance of high-quality butter in pastry to the Japanese audience. The butter is typically made three days after the cow has been milked, compared to the average 6 hours, allowing the butter to cream and cultivate flavor. It is later kneaded using a special wooden machine known as a malaxeur as opposed to the typical high-speed factory equipment. The result: rich, creamy, flavorful butter that is the key component to the canelé that Patisserie Parola specializes in. 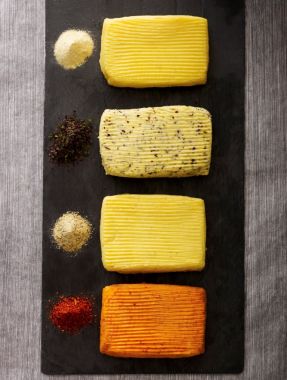 Bordier Butter’s first collaboration with a patisserie in Japan. 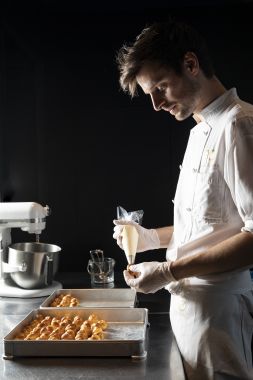 French chef Alexis Parola has been living in Japan for four years and just opened his first patisserie. 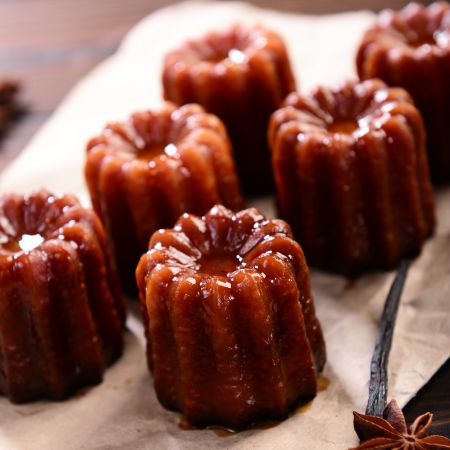 Patisserie Parola is located in the newly opened Hibiya OKUROJI complex that runs underneath the train line connecting Shimbashi to Yurakucho. The complex is modeled after the viaduct in Berlin, and since its inception in 1910, the characteristic red brick viaduct has been used for over a hundred years. The newly renovated Hibiya OKUROJI is reminiscent of the exposed-brick hipster side of Shoreditch in London mixed with the Upper East Side of  New York. A visit to Patisserie Parola and a stroll through the restaurants and shops in Hibiya OKUROJI makes for a perfect Sunday afternoon joshi kai (girls get-together) or date spot. 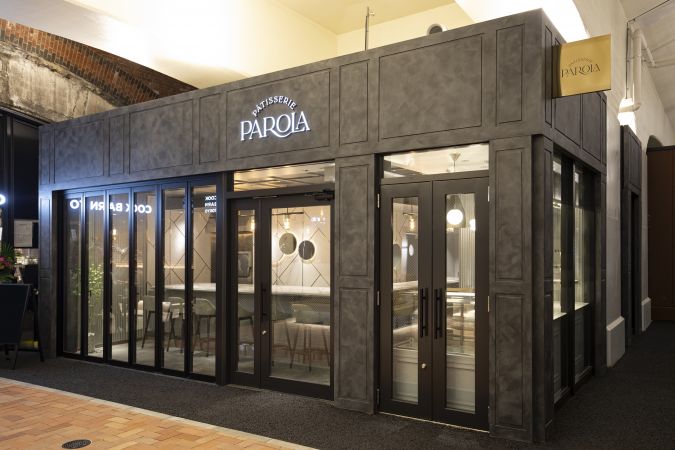 Celebrate Italian culinary heritage with a Japanese twist this winter

What’s New in Tokyo This Winter?

The latest Tokyo cafes, museums and stores you have to check out