How to encapsulate Tokyo in a song

From David Bowie’s love affair with Japanese style to Phoebe Bridgers’ Japan-tour musings in her 2020 song “Kyoto,” creative odes and nods to the land of the rising sun are certainly nothing new when it comes to Western music scenes. Nevertheless, musicians remain perpetually fascinated by the country and its culture, and continue to translate their impressions into fresh sounds.

One of the latest to join this list of artists is Dutch post-punk group Rats on Rafts, with the new single “Tokyo Music Experience.” The group first came to Japan when supporting Scottish band Franz Ferdinand on their 2018 tour, an experience which would go on to trigger and fuel their creative juices for the next few years. In a previous interview with Metropolis, Ferdinand’s drummer Paul Thomson explained that they had asked the Dutch newcomers to join because their sounds were reminiscent of the Japanese experimental post-punk band Les Rallizes Dénudés.

Rats on Rafts vocalist David Fagan tells Metropolis why Tokyo left such an impression on the band’s creative conscious, and dives into some of the experimental and avant-garde Japanese artists who helped shape this European group’s current sounds.

Metropolis: You’re pretty new to the music scene in Japan. What’s the story of your band?

David Fagan: When we started in 2004, we were only 16 and were not able to actually play instruments. We had to learn how to play them together while going through a series of developments, different formations, until we found our form we have now. We were inspired by a lot of punk rock and new wave groups and things like The Fall, Echo & the Bunnymen, The Cure, The Pop Group. So, the idea of learning how to play by yourself seemed a very pure and honest way for us. 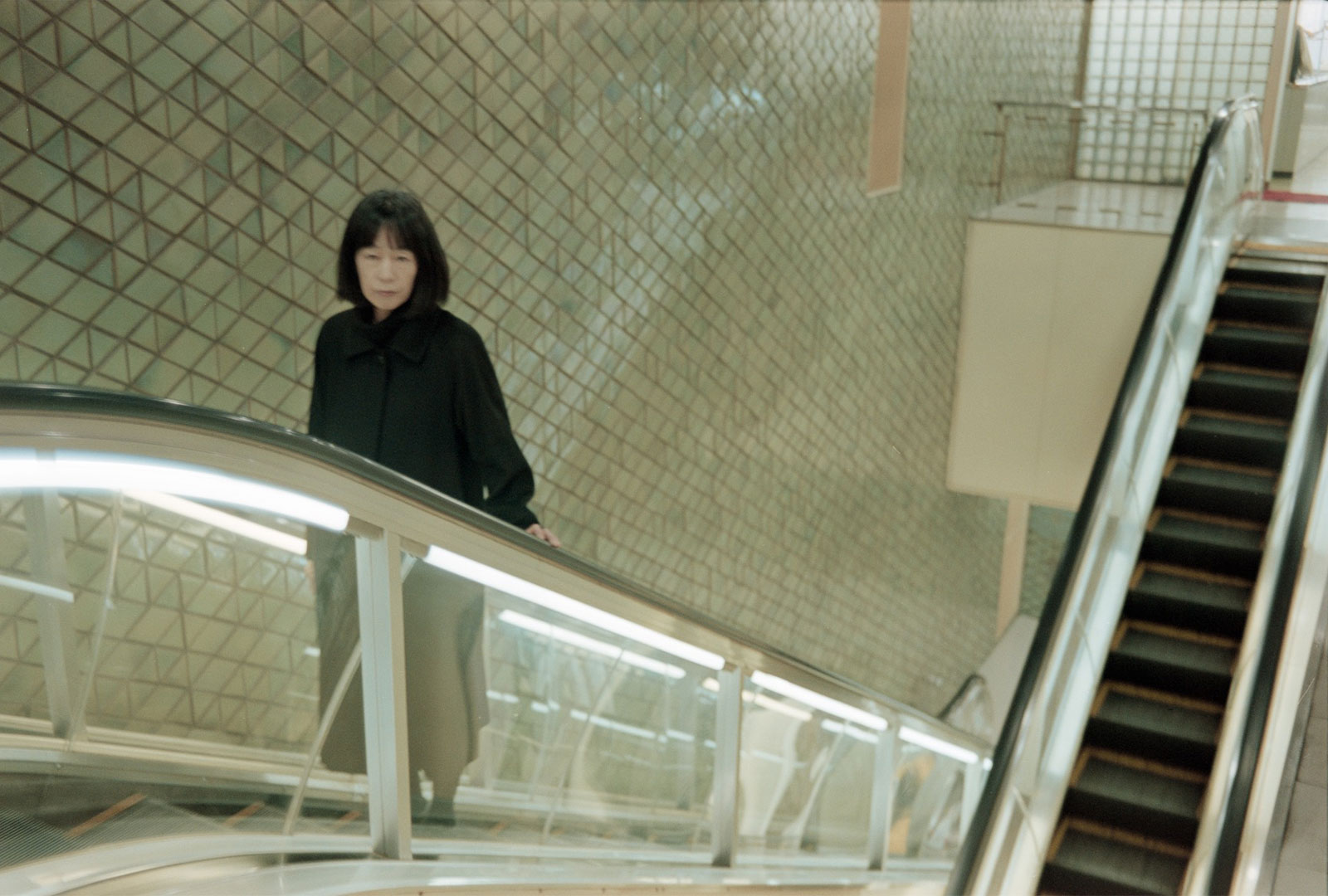 M: When was the first exposure to Japanese music?

DF: Maybe it was the Japanese female singer Phew’s self-titled album which was released in 1981. I think some members from the German experimental rock group Can worked on the record as well. It had so many different cultures coming together that I got interested in checking out. I happened to work at a record store in Holland, which released European pressings of some of Ryuichi Sakamoto’s solo records in the 80s. So then some of the popular Japanese artists came towards us and then we started digging from there.

DF: If I’m being honest, most of the stuff that I listen to is probably older things that have been rediscovered. For instance, when we were in Tokyo, we were searching for records of Inoyamaland, which is an ambient artist we had just discovered a couple years before visiting. I’m also a fan of 80s artists like Mariru Koshi and Haruo Chikada. I love 80s pop and weird, extreme and experimental productions. Like I’ve always said, if you haven’t heard it before it’s new. I don’t know a lot about modern music. My head is stuck in the past.

M: How did Japan and Tokyo inspire “Tokyo Music Experience”?

DF: We had another show in Osaka and I wish I could have spent more time there but we spent most of our time in Tokyo. For the first few days, we stayed in Akabane. We could sense that people were not used to us as we probably were the only Europeans in the area. It was quite funny. The town seemed such a futuristic city. It’s so different from Holland. I guess it had a very big effect on us.

The social difference in Japan was amazing, too. I found the people to be very organized and structured, but also very kind and helpful. These impressions lasted for so long when we came back. It definitely inspired that song. It really felt like you have been to a great place and you came back to your job and your normal life. 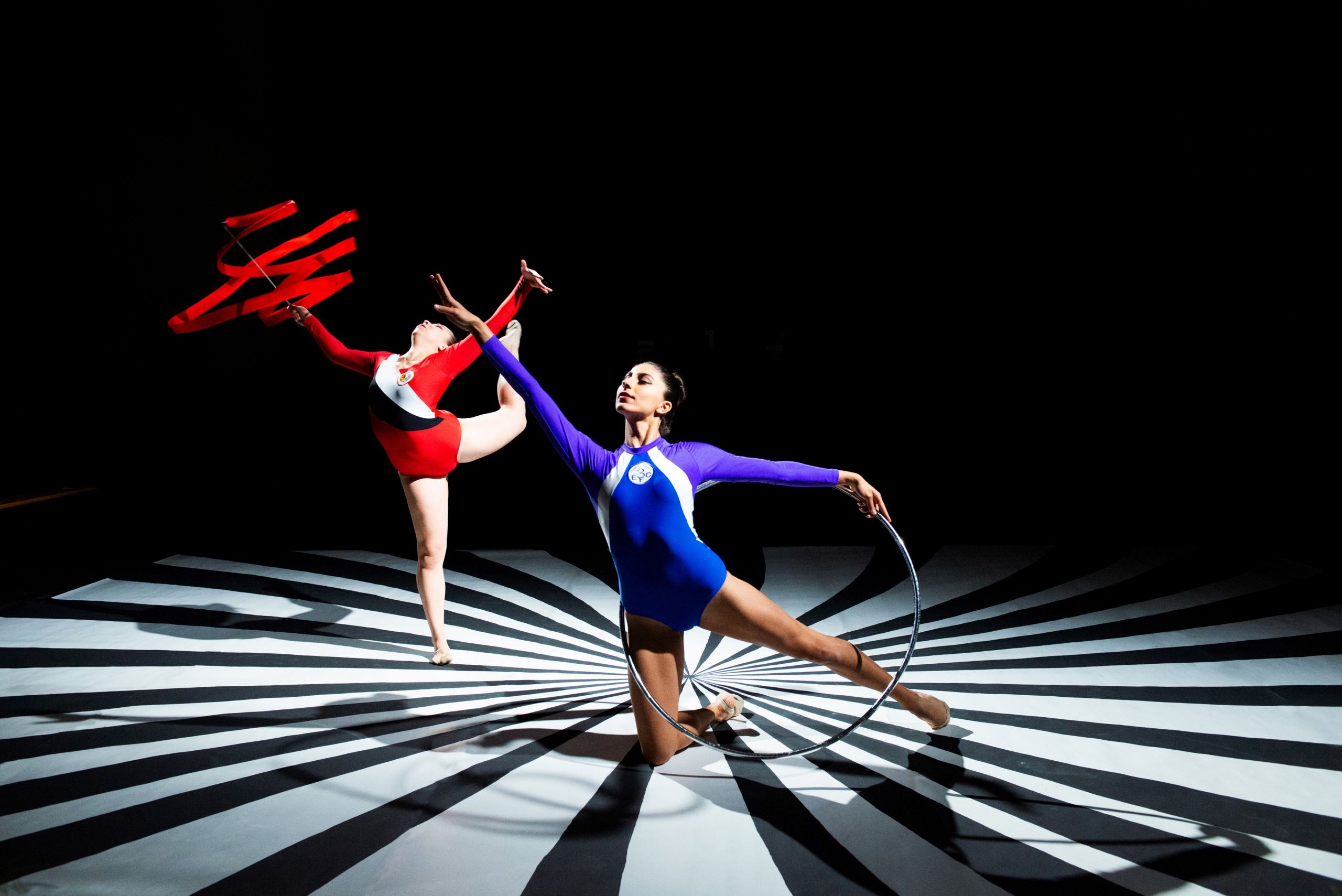 Metropolis: What was your kind of journey went into making the single?

DF: I can only describe it as a certain energy that you kept carrying around from your trip, and all the new things you’ve heard and seen. I wanted to close it off by writing a song because it was too overwhelming. When I was practicing different songs or trying something else, the entire song of “Tokyo Music Experience” just came out. I think it’s just an impression of the experience in the city. I hope it sounds like something that you are actually taking parts of because that’s what it felt for me. 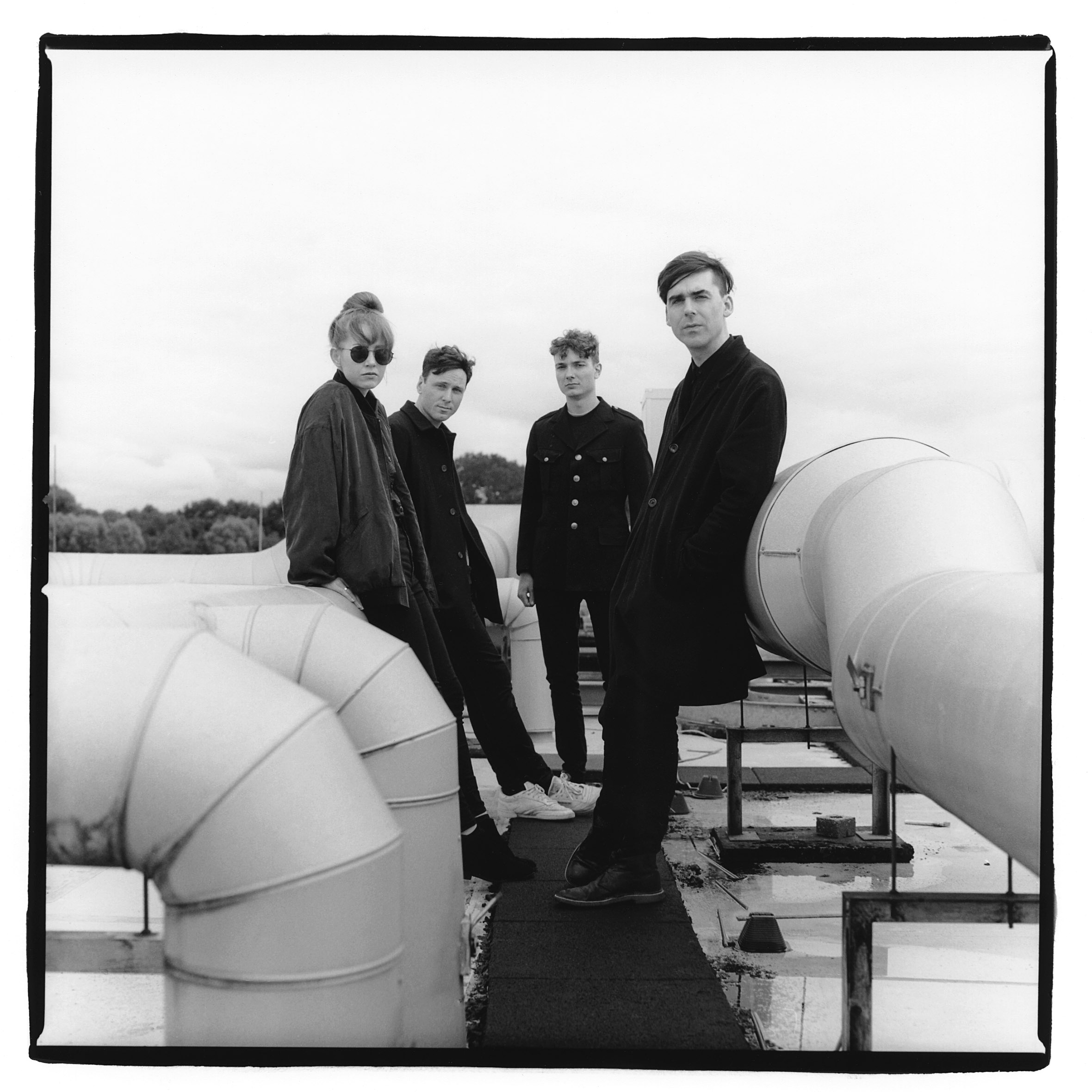 The members of Rats on Rafts started the band in 2004, when they were just 16 years old

Metropolis: What’s the story behind the music video? It has a strong 80s aesthetic.

DF: My first impression of Tokyo was that it was like watching an 80s sci-fi movie because the forms of the buildings and the cars looked science fictional, but, at the same time, I could see things from the 80s, which is definitely one of the influences for the music video.

My first idea was that the music would work really well with gymnastics. We wanted to create a fictional event which could be anywhere between East and West, so it also has an Eastern-European influence but we wanted to keep the Tokyo aspect. We wanted to mash up all the things we liked about different cultures and just pour them into it. The video was recorded in an old, massive venue in Utrecht, called Tivoli. That location really adds to the atmosphere because it’s old and a bit rundown.

M: What is so special about 80s music culture to you?

DF: It was a very big influence on me. I like the entire difference. From 1978 to 1989 is probably my favorite period. A lot of different stuff was going on in the 80s. We had Jesus and Mary Chain in Scotland and Holland had some popular bands doing something completely different. I think everything reset after the end of the punk rock movements and a lot of different things were able to develop. Another obvious development is in technology and the freedom people had.

M: I heard you’re working on a new album right now. Could you tell us more?

DF: We’re getting it ready now. We were always influenced by a lot of 60s, 70s and 80s music, so we recorded everything on tape and mixed it from tape to tape. It was a very complicated one to make since it was made out of different types of songs and different fragments.

Basically it’s a concept album about the last five years of our lives, so it has different stories, such as our experience in Tokyo or fictional stories. The album includes different fragments like moments or overlooking everything we put together to create a song cycle.