“Music is a great tool to make people unite and Rock of Asia can prove it.”

Throughout history music has gone hand in hand with social activism. Employing the power of music, artists have inspired action, shared critical messages and achieved lasting change. For musician Nikki Matsumoto, this ideology has become a lifestyle and he devotes his life to music and bringing peace to the world.

Matsumoto’s band, Rock of Asia is the realization of his two devotions combined. Accompanied by classical Western instruments such as the violin and guitar, the acoustic folk rock band highlights sounds of Asia including the Japanese traditional instruments shakuhachi and erhu, also known as the traditional Chinese violin.

One of the primary reasons that Matsumoto formed his band which now strives to make the world a better place is what he refers to as “destiny.” In 2011, the band released its first album on March 11, the day the Tohoku earthquake and tsunami hit, leaving Japan in grief. One of the tracks on the debut album is coincidentally named “Ocean.” In 2012, after releasing its second album, the group started touring in the Middle East, namely Egypt, Israel and Palestine, and it was at this time Israel started the bombing of Gaza. Although the members finished their tour safely, Matsumoto then realized this was beyond coincide and it must be the calling of destiny. 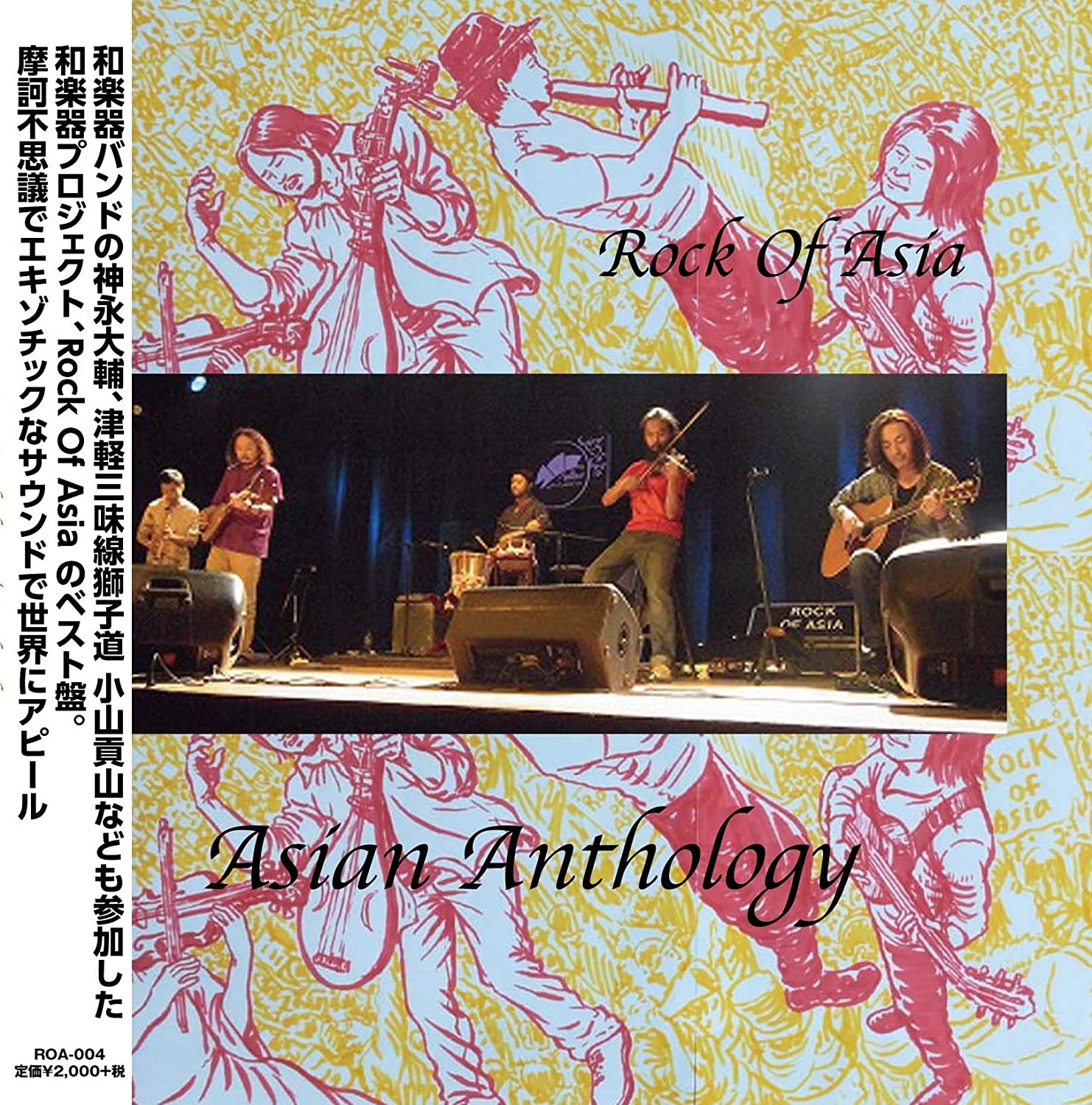 Now, featuring samples of music traditional Japanese musicians such as Daisuke Kaminaga and Oyama Kozan, Asian Anthology, the latest and most refined album from Rock of Asia was just released on April 7, 2021. Staying true to his path, this album is also a political one, condemning the chaos of the world we live in.

Inspired by the book “Son of Hamas,” which provides an inside view of the controversial political group Hamas, the song “The Son” depicts the grief and continuous struggle caused by this group. The album wraps up with, “The Daughter,” a song that is a reflection on the “Children of the Revolution” documentary film following the student revolutions in Germany and Japan in 1968.

“Daylight now it never shines / the sky is so far away / I don’t belong to the world full of hate.” Through the tender acoustic sounds and Matsumoto’s nomadic voice, Rock of Asia presents its very own Asian anthology, continuing the call for a world of hope and peace, just as Matsumoto believes: “Music is a great tool to make people unite and Rock of Asia can prove it.”

*The album is available in most major record stores in Japan and online. 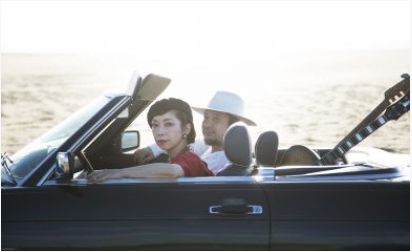 Tjiros: ‘One day, the right words would find me’
Meet the Japanese blues duo to listen to this winter 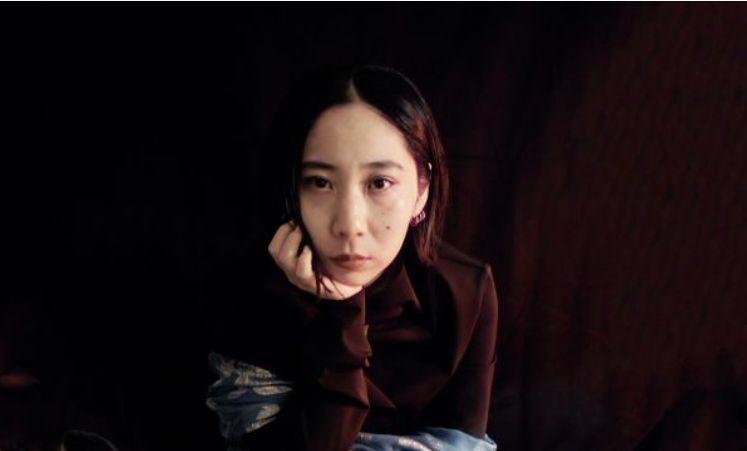 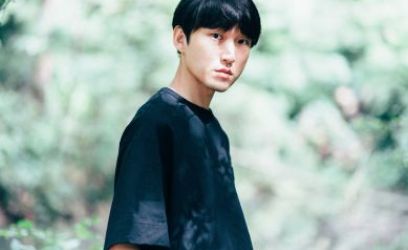