Tjiros: ‘One day, the right words would find me’

Meet the Japanese blues duo to listen to this winter

“Many people ask us why we are still obsessed with old music,” says Taeko Ito, the guitarist and vocalist of the Japanese blues band Tjiros (pronounced ティージロズ / T-jirozu). “But we just play our favorite roots music and sing about our emotions as people living in this modern age. So our sound is modern music.”

As the former guitarist of the veteran ska punk band Oi-SKALL MATES, Ito formed the blues duo Tjiros in 2010 alongside Tomohiro Shinoda, who was also originally from another instrumental ska band, COOL WISE MAN. Since then, Tjiros’ performances have stunned audiences across Japan thanks to Ito’s unexpectedly powerful, deep voice and the duo’s captivating performance style.

With their interpretations of songs such as their rattling cover of Édith Piaf’s “Hymne à l’amour” (video above), Ito and Shinoda have the power to transform even a typical izakaya (Japanese bar) into a space that feels remarkable. “Thankfully we have a lot of fans coming to see our own shows and we’re being invited to big stages like at Japan’s renowned music festival Fuji Rock, but we are always thrilled to make people’s heads turn in smaller venues like in izakaya, where few people know who we are,” says Ito.

According to Timothy J. Craig in his book “Japan Pop!: Inside the World of Japanese Popular Culture,” Japan has the largest proportion of jazz fans in the world, so it’s no surprise that the bluesy nostalgia of the kayou-kyoku (Showa-era pop) genre still has a strong presence in the Japanese music scene. However, Tjiros’ style retains a distinct modern edge through its illustration of very modern struggles. Akin to bands like eastern youth, their songs often talk about the gritty realities of modern life, the daily grind, the dreamers, workers and fighters.

On the release of the duo’s third album BRAND NEW CARAVAN this November, Ito says, “The lyrics don’t directly mention the coronavirus but I think it represents today’s world well. Music keeps changing its style throughout history and guitar and bass are already an old format of music when compared to desktop music. But music is our life and the spirit of our favorite roots music like blues and jazz is inherited in us. Nothing can tear us apart.” 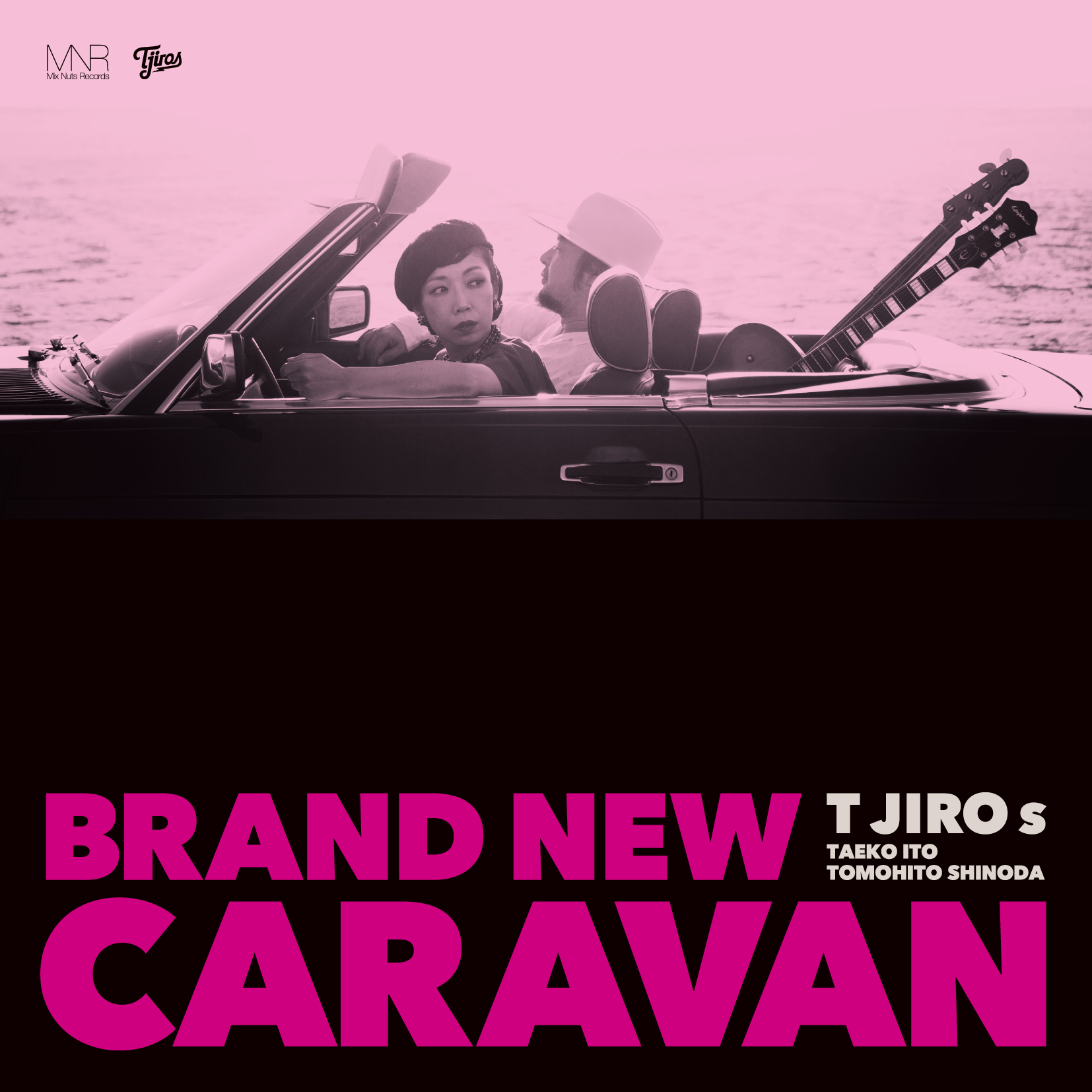 With Ito’s carefully-woven lyrics, the 12-song album is a true ray of positivity amid the madness of 2020, but the journey to create such infectiously positive songs was no walk in the park. “We were in a studio working on this album for three and a half months. I was sitting at my desk for days trying to find the right words. It was torture,” Ito recalls. “I really wanted to escape and almost gave up on the lyrics so many times. But a part of me knew that, one day, the right words would find me.”

Thankfully, Ito and Shinoda didn’t give up and this perseverance is a core characteristic of the band. The duo is already looking ahead and has shared their optimism with Metropolis. “We artists have to find a way to coexist with the virus but music never dies,” Ito says.

In Japan at least, shows are slowly coming back to venues and culture is creeping back into our lives again. Tjiros announced their latest tour in which they will visit Tokyo, Nagoya and Osaka this December.