With a new album and a lot of media talk about the band’s final tour, Jason Pierce’s Spiritualized came rolling into Tokyo for, possibly, the last time. On a wet, windy and outrageously dreich night, Spiritualized is still a big enough draw to command a near sold out venue in Shin-Kiba’s Studio Coast.

Pierce isn’t much of a talker and apart from a “thank you” at the end of the set, not a word was uttered. Luckily everyone was there to hear the music — a glorious set comprised of a few Spiritualized classics and new songs from the recently released album And Nothing Hurt. “Come Together,” off Ladies and Gentlemen We Are Floating in Space, was a real opening treat and was one of the heaviest songs of the night, with Pierce and his band opting for a softer and more laid-back set. 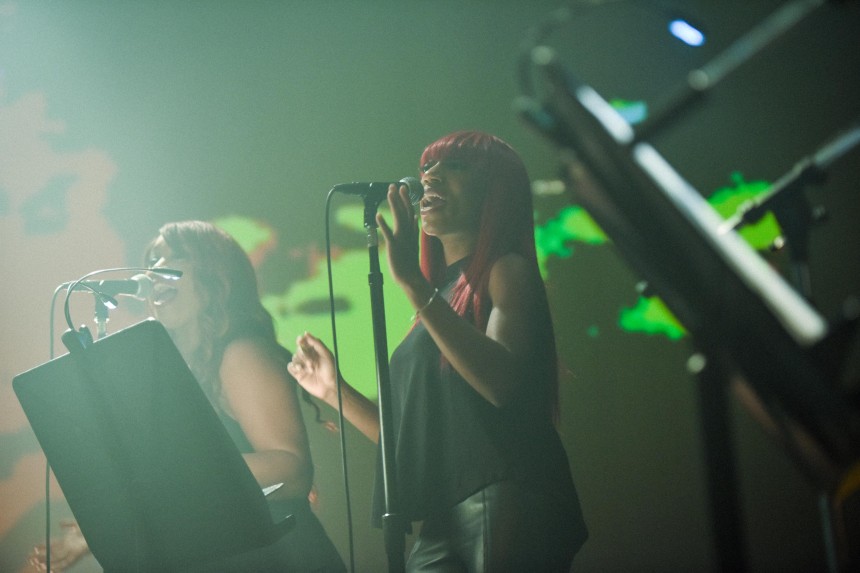 Piece was joined on stage with his band — two guitarists, a bass player, drummer and two backing singers, which helped to create, at points, a sonic cacophony — seen in songs like “On the Sunshine,” which ended in a haze of feedback reminiscent of My Bloody Valentine’s epic “You Made Me Realise.”

Few songwriters can rival Pierce for his lyrical musings on heartbreak and love, with songs such as “Broken Heart” and “Sail On Through” crackling with energy and spiritual desolation. Pierce has been through a lot in life and the songs on display in Tokyo illuminated this with a quiet and respectful audience nodding their collective head in sympathy. 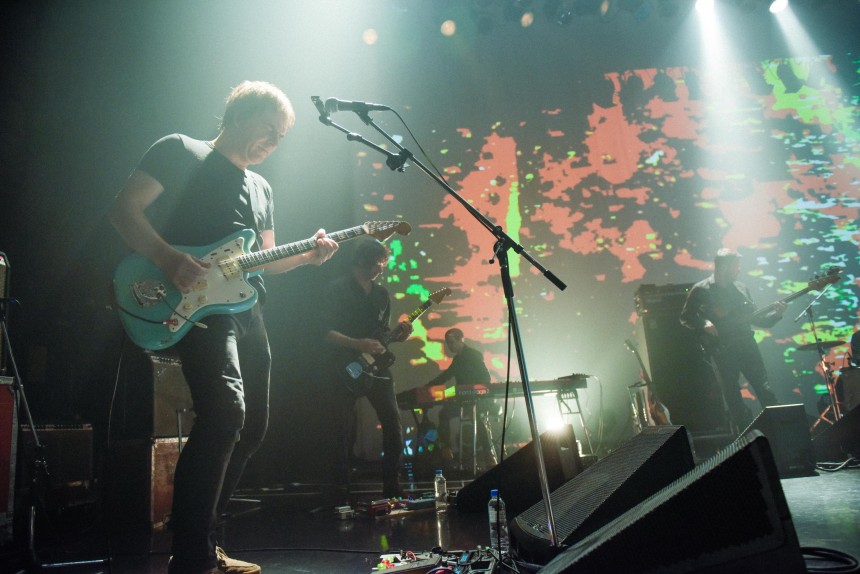 Highlights of the night included new single “A Perfect Miracle,” which, in the opening chords, mimics 1997’s groundbreaking tune “Ladies and Gentlemen We Are Floating in Space,” and the stunning “I’m Your Man,” which showcases the band’s penchant for gospel and soul sounds mixed with fuzzy electric guitars.

All in all, it was a heart-warming night displaying Pierce’s musical strengths and one which the Tokyo audience lapped up, leaving them wanting more from one of England’s greatest indie music exports.