For our summer reading list, we asked professors, writers and translators in Tokyo’s literary scene to give us their recommendations. Here are some books to check out during the hotter months: 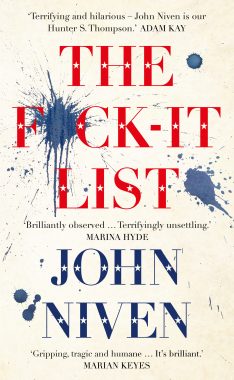 John Niven has emerged as one of Scotland’s most acerbic and vicious writers of recent years. Having inherited the social commentary and visceral nuances of Irvine Welsh, Niven’s latest novel, “The F*ck-it List,” is a scathing attack on contemporary and near-future America. Ivanka Trump is now president and America burns with right-wing policies while protagonist Frank Brill has a violent bucket list to act out before his death. A kind of Falling Down for the contemporary age, “The F*ck-it List” seethes with anger and outrage at an America lost, deluded and beyond repair. Considering the protests and global outrage after the recent killing of George Floyd in Minneapolis, Niven strikes at the heart of a country now openly pitied by the rest of the Western world. 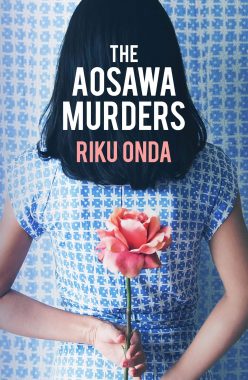 I’m currently reading “The Aosawa Murders” by Riku Onda, brilliantly translated by Alison Watts. A dark murder mystery with an unusual structure, it revisits through interviews with witnesses of a horrific mass poisoning incident that had happened in the 1970s. The crime left a whole town dealing with trauma, and these new interviews cause the fog of fear to swirl again, along with the suspicion that the culprit (now dead) had falsely confessed. The reader gets tangled up in the shifting perspectives, never quite sure who or what to believe. Onda displays what an original talent she is, and definitely deserves to be translated more. 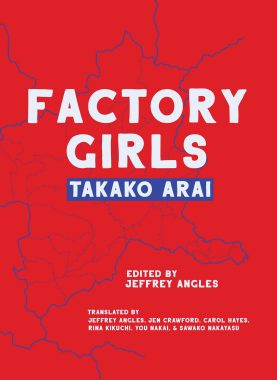 An absolute luminary of contemporary Japanese poetry, Takako Arai has long crafted her distinctive takes on the world into powerful free verse. Her recent collection, “Factory Girls” (Action Books), has me totally engrossed with its factory-floor perspective in the Gunma Prefecture silk factory where women industrial workers labored far away from the glamor of the fashion world where their work would be appreciated and consumed. This is poetry at the intersection of history, the manufacturing industry and the lived, bodily reality of workers who sweated, breathed, nursed and slept in the silk factory. Edited and translated by the inimitable Jeffrey Angles with a superstar cast of translators (Jen Crawford, Carol Hayes, Rina Kikuchi, You Nakai, Sawako Nakayasu), the volume came out fall 2019, in time for Arai’s residency at University of Iowa’s prestigious International Writing Program. 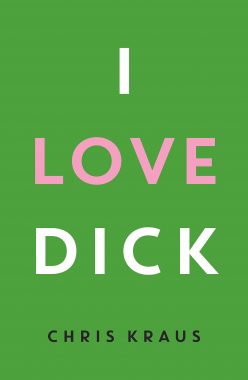 This week I’ve been reading “I Love Dick” by the magnificent feminist art-geek novelist/failed filmmaker Chris Kraus. It’s this wild tangle of telephone conversations, highbrow philosophy, diary entries, art history tangents, unsent letters, secretive midnight faxes… It’s an urgent, vulnerable, defiant, and hopeless story. I’m enjoying it a lot. Crazy chapter titles like “Sylvére and Chris Write in Their Diaries” and “Kike Art.” The eponymous Dick is indeed a dick. And Kraus is one of my favorite geniuses. 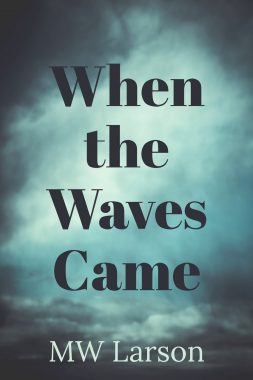 There’s a lot of good stuff out there. Chris Harding’s “Japan Story” is excellent, as is William Andrews’ “Dissenting Japan” which shows a side of Japan not often seen. I just finished M. W. Larson’s “When the Waves Came,” his memoir about volunteering in Tohoku after the March 2011 disasters. I’d definitely recommend that. 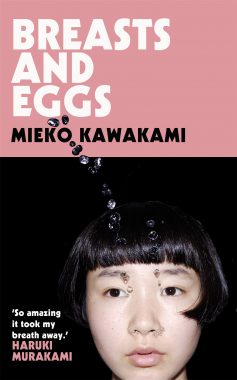 “Breasts and Eggs,” with its rich language, vivid characters and powerfully felt emotion, is the perfect spark for a reader to get into Japanese literary fiction. […] Within just a few years of beginning to write, Mieko Kawakami went from J-pop artist and feminist blogger to sweeping the entire Japanese literary awards cycle: the Tsubochi Shoyo Prize for Emerging Young Writers, the Murasaki Shikibu Prize for Literature, Granta Best of Young Japanese Novelists, and most impressively, the Akutagawa Prize, the most respected literary prize in Japan. It is the story that won her the big fish — “Breasts and Eggs” — that, after more than a decade, finally came out this year in English translation as a reworked and expanded version of the original novella.

Looking for even more reading inspiration? Check out our Books Page

Black Lives Matter
Books you should read and documentaries to watch

GQ published a short reading list composed of essays, articles and books about police violence, prison abolition and police accountability. The Cut also recently published a reading list titled “13 Books You Should Read About Black Lives.” The documentary 13th, available on Netflix and YouTube, combines archival footage and testimony from activists and scholars to examine the U.S. prison system and the country’s history of racial inequality.