The Cinematic Orchestra have finally made a much-anticipated comeback to the music scene with their new album, To Believe, after a 12-year hiatus. The British group, most known for beloved singles such as “To Build A Home”, gave few signs of a new album in the works, leaving fans across the world wondering if they would ever hear new music by them again — which made the release all that much more delightful. Metropolis talked to founder Jason Swinscoe ahead of their upcoming their shows in Tokyo (already sold out) and Osaka (a few tickets still available).

Metropolis: It’s been seven years since you played in Tokyo last (SonarSound Tokyo). Do you have any memorable experiences from your previous tours in Japan?

Jason Swinscoe: Yes that’s correct, last time was Sonar Sound. First time we came to Japan, just as a cultural experience, it was very mind-blowing to perform here. That was a whole new experience. Obviously it was very different social culture to Europe or the U.K. or America. Everything about coming to Japan was new and that experience was amazing. I do remember playing Fuji Rock Festival and that was incredible — amazing location, and couldn’t believe it was a ski resort. The audience was great. They all were attentive and supportive, so every experience has been fantastic.

M: What surprised you the most? What did you think was the biggest difference (from Europe, the U.K., America)?

JS: Obviously culture is very different to the West. Some different social codes exist and that made me start feeling like I was a child. Not knowing the rules, which lines are not to cross, how to respect people. That made me, personally, think about how to engage. But I think one of the good things about music is that it’s a universal language. Even if you take out, you know, kinda lyrical content — which would be language based — you can communicate by using the music as an art form. That was obviously [something] I could hold on to, to share and use that as a communication device. So that was the really key thing for me to learn. “Ok, so just focus on music, and you’ll be fine.” But I’m not used to Japan yet, which is actually amazing. There are still some mysteries left about Japan. This time I’m bringing my family for the first time. I’m really excited for them to experience some Japanese culture. Maybe my daughters want to see Yayoi Kusama’s art. 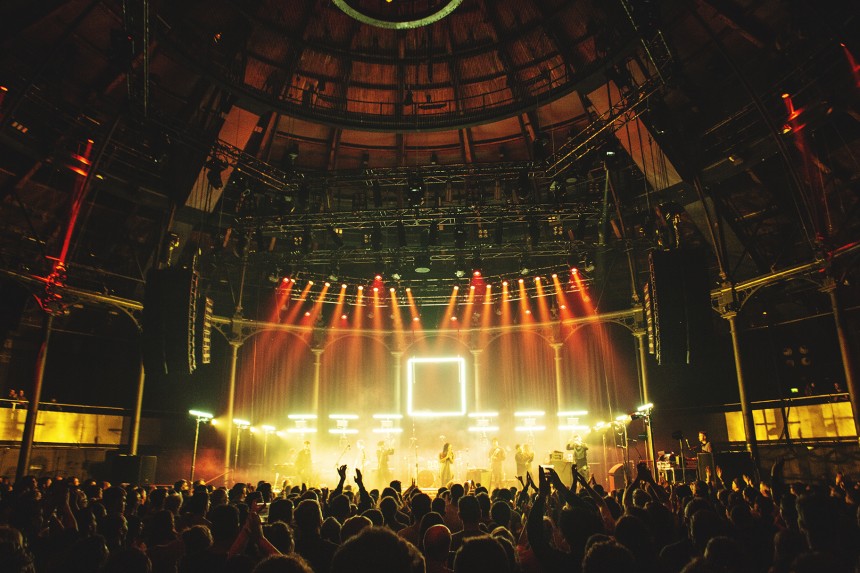 M: What can we expect from your shows this April?

JS: We’ll be playing a lot of tracks from the new record. We’re bringing three different vocalists and the regular band. Eight people will be on stage, and the show will be very dynamic. It’s been great (the tour in Europe) the last few weeks. The show is very orchestrated and free. So it’s kind of the combination of structured music and free music. I’m really looking forward to showing you the performance in Japan.

M: How would you describe Japanese fans?

JS: Some of the best in the world. They are kind of uniquely special, in a way. They are very, very respectful. If you engage Japanese audiences, you have them 100 percent. Fully committed. It’s a great thing. They are super critical and during the show they can be more critical than actually enjoying the experience. But the respect level in Japan is totally different, and it’s really wonderful. It basically feels like you have respect and [when] people come to the show they’re coming to enjoy it, not to knock it down.

M: What were some sources of inspiration for To Believe?

JS: There was lots of inspiration. Lots of questions and conversations about how music used to be criticized. Over the last 20 years, it’s become much more commercial. In the ‘90s, underground subculture was much more criticized and engaged with social culture, and connected to art, politics, and it felt like it had more gravity to it. And I think what actually happened was through the explosion of social media and streaming services, music has become much more commercial. So the inspiration for this record and the next record are cultural events and political events which have been happening over the last five to 10 years. The title To Believe is a question. “What do we believe?” I think we need to be questioning what is exactly happening and not allow the robots [to control us].

M: As you said, the music scene has changed so much in the past 12 years. What does the current music scene look like to you?

JS: I think there’s still some great music. I can see it [in a] very positive way too. I think the longer you spend in the music industry, the more you see cycles, like, coming back. The last four or five years, electronic music from LA has been really big. That kind of music has been big in the American music scene but it references European underground subculture. And it exploded in America, but it’s become very big and commercial in the States. There’s a big hope in music but I think some of it is thin — thin means there isn’t much content in the music. I think these software platforms for music have been designed to make it very quick and easy to make music. It’s like, if you’re an architect, you build a house before you learn how to build a house. So I think academia has been lost in a sense. Because of the tech explosion, the foundation has been becoming weak. 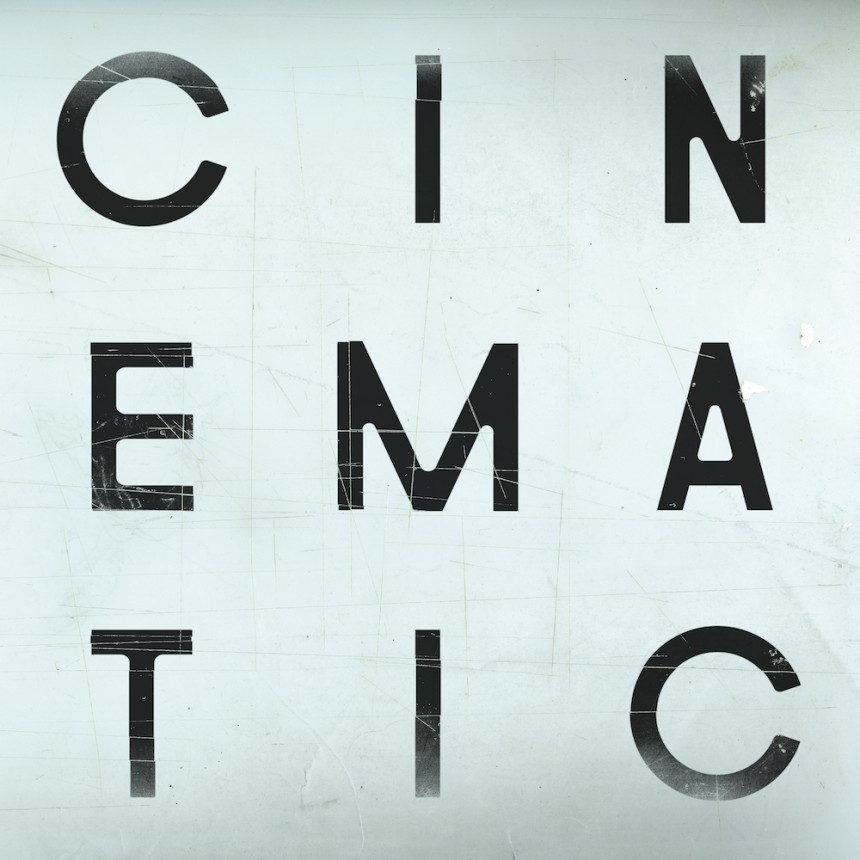 M: Japan, too, has changed a lot in the past years. What are the things you are most excited about?

JS: I’m excited about what’s gonna happen next. Whether we do change, or we take control a little bit? I think we need to take control of our own community. I think the community has to be rebuilt. The community has been destroyed because of globalization. Everybody is now swimming upstream now. But there’s positivity. We have to engage culturally at the moment, and we need to educate the youth. And do it consciously. We have to critique before we can actually make positive steps forward.

JS: No. (Laughs). We haven’t been out of the scene. We just hadn’t been releasing studio records. Again, because of the social condition of society, if you don’t release a record for two or three years, you’re kinda like not in the scene. But I don’t care what people think or [about] being in a scene or not. We just relate music when we think we’re ready. This record is actually a part of two albums. There’s another record coming up. If it takes four to five years to make a piece of work, that’s fine. The record needs to have good content, good ideas, and it would last. I don’t want to release music every week. If it takes a bit longer, and you pitch your time right … every other Cinematic record is still being discovered by people. And still being respected. It’s still relevant. That’s more important than just relating music.

M: You bring back some artists you’ve worked with before and introduce some new ones too, in this album. What are some of your favorite parts of working with featured artists?

JS: I suppose collaboration is challenging. It’s about finding a space of universe to connect with each other. It’s difficult in the beginning but it turns out as something really exciting. You have no idea what you would really get and you don’t know what’s gonna happen but you’re hoping something magical comes out of it. That’s really mysterious and exciting. So it’s key for me and Dom to collaborate with people.

M: Do you have any future plans? Any future EPs, singles or albums being released in the near future?

JS: We’re thinking about some remixes of some of the tracks. And we’re very keen to go back to the studio to work on the next one.