It was in early September this year that South Korea’s Ministry of Culture, Sports and Tourism urged the International Olympics Committee (IOC) to prohibit Japan from using the Rising Sun flag during the Olympic Games next summer, arguing it to be a symbol of Japan’s wartime imperialism. However, despite apparent ties to Japan’s militarist past, the Tokyo Organizing Committee of the Olympic and Paralympic Games (Tokyo 2020) does not plan to impose any regulations against the display of the controversial banner.

Used until the end of World War II, the Rising Sun was the official ensign of the now-defunct Imperial Japanese Army and became widely known as a flag bearing a dark history of imperial invasion, colonial rule and decades of extensive aggressive militarism throughout Asia and Oceania. The red sun, with its 16 rays printed against a white background, is not merely a run-of the-mill banner but an image considered by many as highly offensive, especially among those who experienced and suffered under Japanese colonial rule during the 19th and 20th centuries. 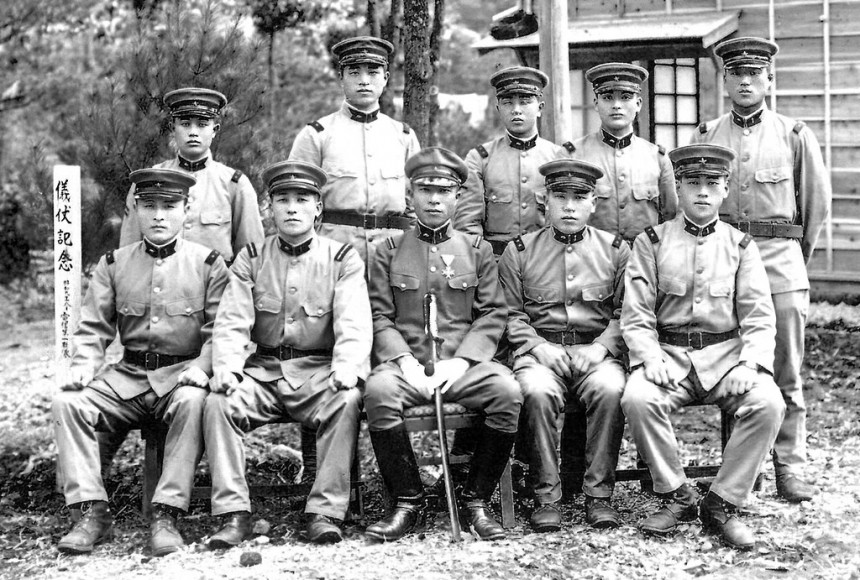 Used until the end of World War II, the Rising Sun was the official ensign of the now-defunct Imperial Japanese Army.

The Rising Sun flag has appeared at former sport events involving Japanese teams, during an Asian Champions League match in South Korea in 2017 for instance, and the upcoming Olympic Games have prompted concerns among the international community. Activists and lawmakers in South Korea are now asking the IOC to prevent next year’s Olympic host from raising Japan’s former imperial flag during the international event. Civilian groups in China have also shared similar sentiments. Yet, according to Reuters, Tokyo 2020 does not anticipate meeting this request.

Arguing that the flag was used at various nonpolitical occasions long before Japan initiated its imperialist expansion, former Prime Minister Yoshiro Mori insists on a “friendly” or “peaceful” interpretation of the emblem. Emphasizing its usage at, for instance, family occasions, Yoshiro Mori who now is the President of the 2020 Tokyo Games, denies the flag is a “political statement.”  In order to diffuse the controversy, the Foreign Ministry began posting documents that explain the Rising Sun flag in English and Japanese, with plans to add more languages later. The ministry points out that the Rising Sun ensign “has been the official flag for the Ground and Maritime Self-defense Forces since 1954, and has been widely accepted by the international community.” 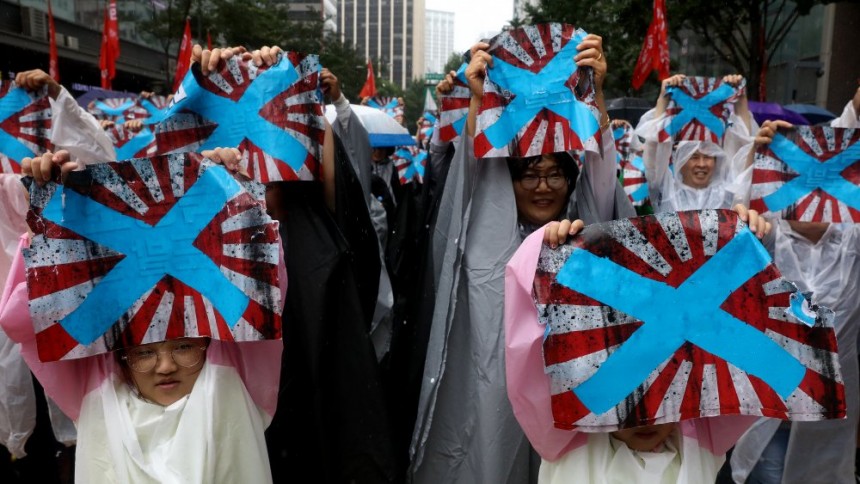 South Korea’s Ministry of Culture, Sports and Tourism urged the International Olympics Committee (IOC) to prohibit Japan from using the Rising Sun flag in the 2020 Games.

In some ways, Japan’s Rising Sun can be compared to the now infamous swastika of Nazi Germany. Both symbols share vast similarities regarding their transformation in meaning and common understanding. The swastika was originally a mark symbolizing luck, long life and prosperity, and the design is seen in various organizations in the pre-world war era. Canadian sports teams, the Finnish Air Force, and religions such as Hinduism, Buddhism and Jainism all employ the now universally condemned mark.

As reported by The Mainichi, the IOC Olympic Charter states, “No kind of demonstration or political, religious, or racial propaganda is permitted in any Olympic sites, venues or other areas.” Yet, the decision to wave the Rising Sun at the 2020 Games, or ban it, remains up to Tokyo’s organizers. Meanwhile, the Olympic Broadcasting System (OBS) reports that, for now, a ban on the controversial banner seems far away.