The SpongeBob Movie: Sponge on the Run

Though I’m no expert on children’s cartoons, I seem to remember that during the few times I’ve found myself in the same room as a TV tuned to SpongeBob SquarePants, I was impressed by the frenetic energy and the clever humor that somehow delighted kids and at the same time amused adults. This bi-level entertainment was reportedly carried over into two movie versions, in 2004 and 2015 (which I did not see), and now into this new sequel.

The plot has to do with the petnapping of SpongeBob’s beloved pet snail Gary by the vain sea god Poseidon, who believes Gary’s copious slime to be an effective wrinkle treatment. SpongeBob and Patrick, his starfish neighbor in their hometown of Bikini Bottom, embark on a daring rescue mission to the Lost City of Atlantic City.

Yes, it’s pretty thin stuff, and it doesn’t always make sense, but logical, intricate plotting is not what you go to this kind of movie for. No, that would be the surrealist color and motion, spiced up by slews of sight gags and throwaway one-liners. It’s the kind of movie that’s best enjoyed by the very young or the very high.

The movie boasts a talented voice cast, but also a longish cameo by Keanu Reeves that sucks all the fun out whatever’s happening each time he appears. What were they thinking? (91 min)

Love action and adventure? Also check out our other reviews: 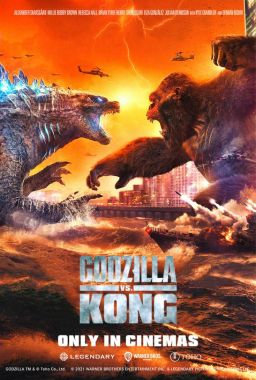 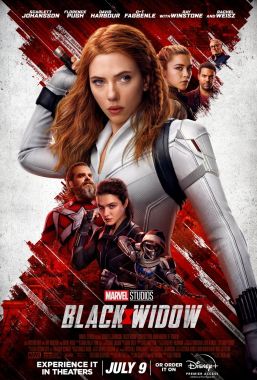