Warning: This review is neither objective nor well-informed, and unlikely to be at all helpful. Just sayin’.

I swore off superhero movies around the time Scorsese and Coppola declared them to more closely resemble theme parks than cinema, and when I realized that (1) people who follow The Avengers and their ilk probably don’t read film reviews, (2) that even if they did, they wouldn’t be interested in what I have to say, and (3) I really didn’t care.

But sometimes an origin story works as a stand-alone when the cash-grab ensemble pieces do not. So I went to see this Scarlett Johansson vehicle with the most positive of attitudes. Does it work? Sometimes, sometimes not.

First, for a stand-alone, it assumes that the viewer knows way more about the MCU than I did. That’s the uninformed part. And while there is, refreshingly, a bit of self-aware banter, it smacks of being focus-group mandated. Then, the old “megalomaniac taking over the world” schtick has been trite since Dr. No, and a cartoonishly forgettable Ray Winstone lacks his usual venom in the supervillain role. The film is more character-focused than most such flicks, but the lame subtext on female empowerment rings false.

Plus side: The scene-stealing, drolly hilarious Florence Pugh (Little Women) is a newcomer to watch. Too bad she’s likely to be riding this Black Widow franchise for a while, BW heir apparent that she is.

I did warn you. You may like it better. I’ll now go back to ignoring MCU pictures. (133 min) 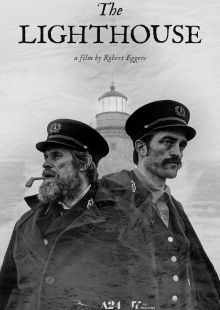 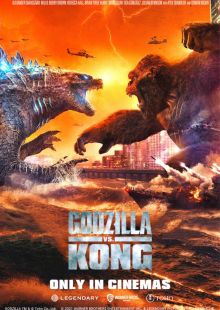 Doctor Strange and the Multiverse of Madness

The hero in the invisible box