“Every area of trouble gives out a ray of hope.” — John Fitzgerald Kennedy

The tallest tower in the world is hoping to become a global beacon of hope through an initiative that asks people to show their humanity and commonality in an era of turbulence.

Officials at the Tokyo Skytree utilized the worldwide observation of Earth Day to launch its “Tree of Hope” project that encourages visitors to write positive messages on colorful ribbons and attach these to the designated “tree” which stands on display on the structure’s 350-meter observation deck.

Standing 634 meters tall, the Tokyo Skytree is recognized by Guinness World Records as the tallest tower in the world. That fact, and its unique location, played a crucial role in determining the concept behind the “Tree of Hope” campaign.

“As a major landmark in Japan with a strong spiritual influence, we believe that gathering the hopes and wishes of people from  around the world will help to bring a strong connection of unity and solidarity,” says Manami Kosugi, a project leader at the Tokyo Skytree. 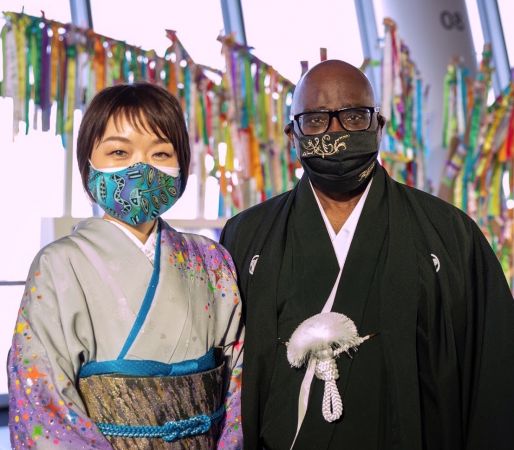 Kosugi explained that the Skytree was built along what many Japanese refer to as the city’s ley line – a perceived route that connects several important cultural and spiritual symbols. That  line includes the Kashima Shrine, Imperial Palace, Meiji Shrine, Mount Fuji and Tokyo Skytree. She adds that the ley line is said to create positivity and peace, which is the essence of the campaign.

Tokyo Skytree received plenty of help with its “Tree of Hope” launch from both Japan and abroad. Several celebrities and luminaries also joined in on the live launch event to include Fashion photographer Leslie Kee, and actors Hiroshi Fujioka, Chizuru Azuma, Natsuki  Kunimoto, Sho Ikushima and Hiroyuki Watanabe. 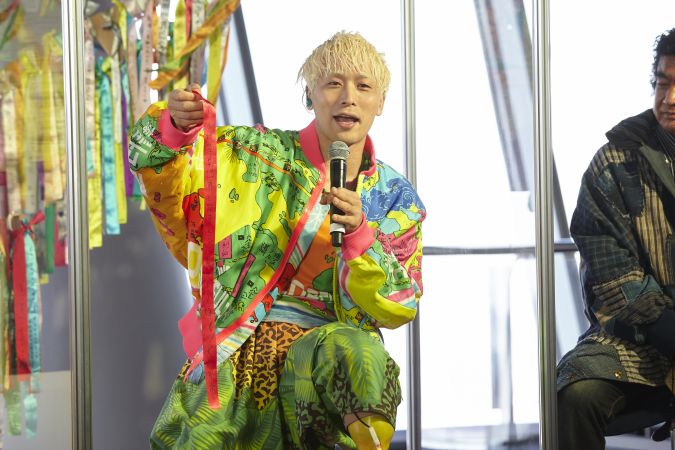 Kosugi mentioned that the “Tree of Hope” is the embodiment of its six month “Wish Ribbon” campaign that began September 9, 2020, and was originally designed to commemorate the 2020 Tokyo Olympic Games. However, the continuation of the coronavirus pandemic had an influence on the redevelopment of those plans, as did the rise in hate speech around the world.

“We truly think this is what the people of the world need right now – to come together for something good and positive,” Kosugi says.

While visitors to the Skytree can marvel at the colorful ribbons and participate by contributing their own ribbon, global audiences can also participate through social media using the hashtag #W1SHRIBBON.

More on life in Japan: 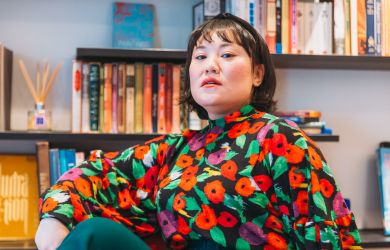 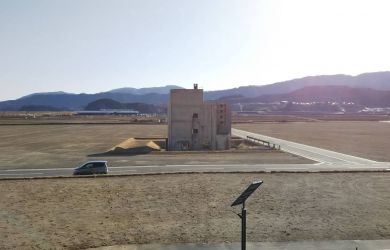 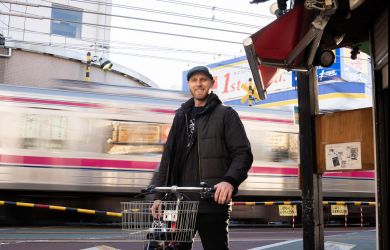