Taking up a two-wheel lifestyle in a new city isn’t always a breeze. In this beginner’s guide, seasoned cyclist and Freewheeling founder Brad Bennett walks us through the ins and outs of cycling in Tokyo.

Bennett is a Washington State native and the founder of Freewheeling, a grassroots business that offers bike tours in Tokyo. He’s also an active member of the Cycling Embassy of Japan and has lived in Tokyo for over 25 years.

What’s the best bike to ride in Tokyo?

Bennett: Mamacharis are the way to go.

They may not be the sleekest wheels in town, but the mamachari (a mashup of the Japanese words for “mother” and “bicycle”) is the day-to-day model of choice for even the most seasoned city cyclists. Typically equipped with a basket, mudguards, an integrated lock and comfortable upright seating, these bicycles are Bennett-approved to be the best for commutes and conbini runs.

Which bike shops do you recommend? 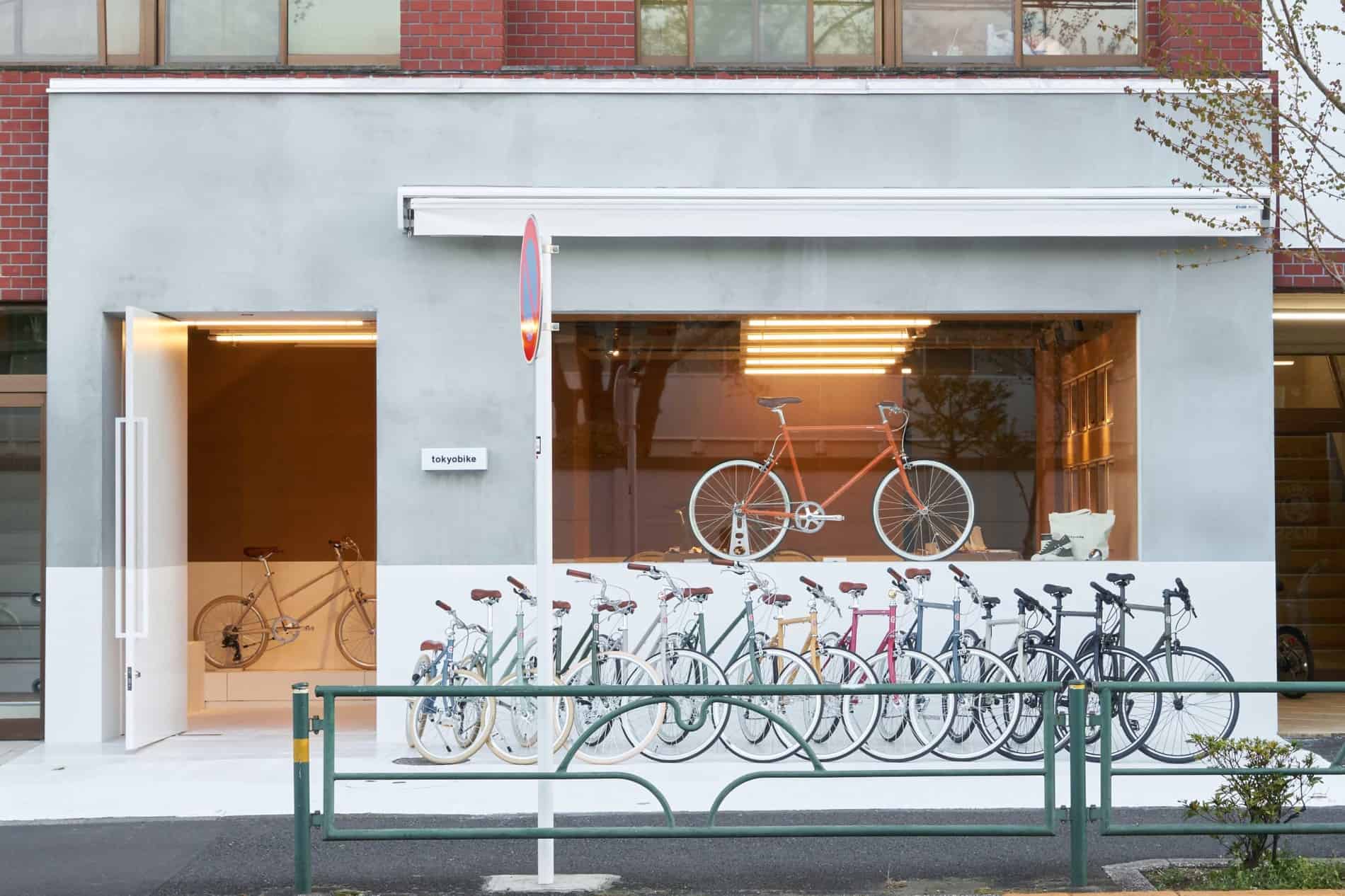 They’re a nice, hybrid-style commuter bike, ranging from ¥50,000 to ¥60,000. They’re very popular with students and for a beginner commuter bike, I recommend them.

One of the chains that I like on the west side [of Tokyo] is called Blue Lug. You’re going to spend a fair amount of money —probably ¥200,000 or ¥300,000 — but you’ll get a beautiful bike. They’re really well known for their trendy, street-style bikes.

Mamachari and pretty much any model you can imagine

Yes—this is a thing. Before you can legally ride your bike in Japan, you must register it with your local police station. Luckily, the process of jitensha bouhan touroku (bike registration) is cheap and straightforward.

If you buy a used bike… On top of filling out a registration form and paying the fee, you and the person who previously owned the bike will need to visit the local police station and complete a jitensha jouto shoumeisho, or “transfer of ownership form.”

As of 2019, more than 60 percent of cyclists claimed to have had near-accidents while riding a bike in Japan.

Bennett: This is an issue that a lot of people don’t know about, but you are obligated to have insurance for your bicycle. This is a new rule as of last year. If you’re cycling now and you don’t have insurance and you accidentally hit someone or scratch a car, you could be liable for very high damages.

Where can I buy jitensha hoken (bicycle insurance)?

At your local conbini, phone carrier or online.

Bicycle insurance is fairly cheap and most policies cost less than ¥5,000 per year. Mobile carrier au’s “Bycle” plan starts as low as ¥340 per month.

Is bicycle insurance required in Japan?

As of April 2020, the Tokyo Metropolitan Government requires all bicycle riders (including children) to enroll in bicycle liability insurance. This insurance helps pay for any damage or injury to others in case you cause an accident while you are riding a bicycle. In order to enroll, your bike must be registered.

Rules of the Road 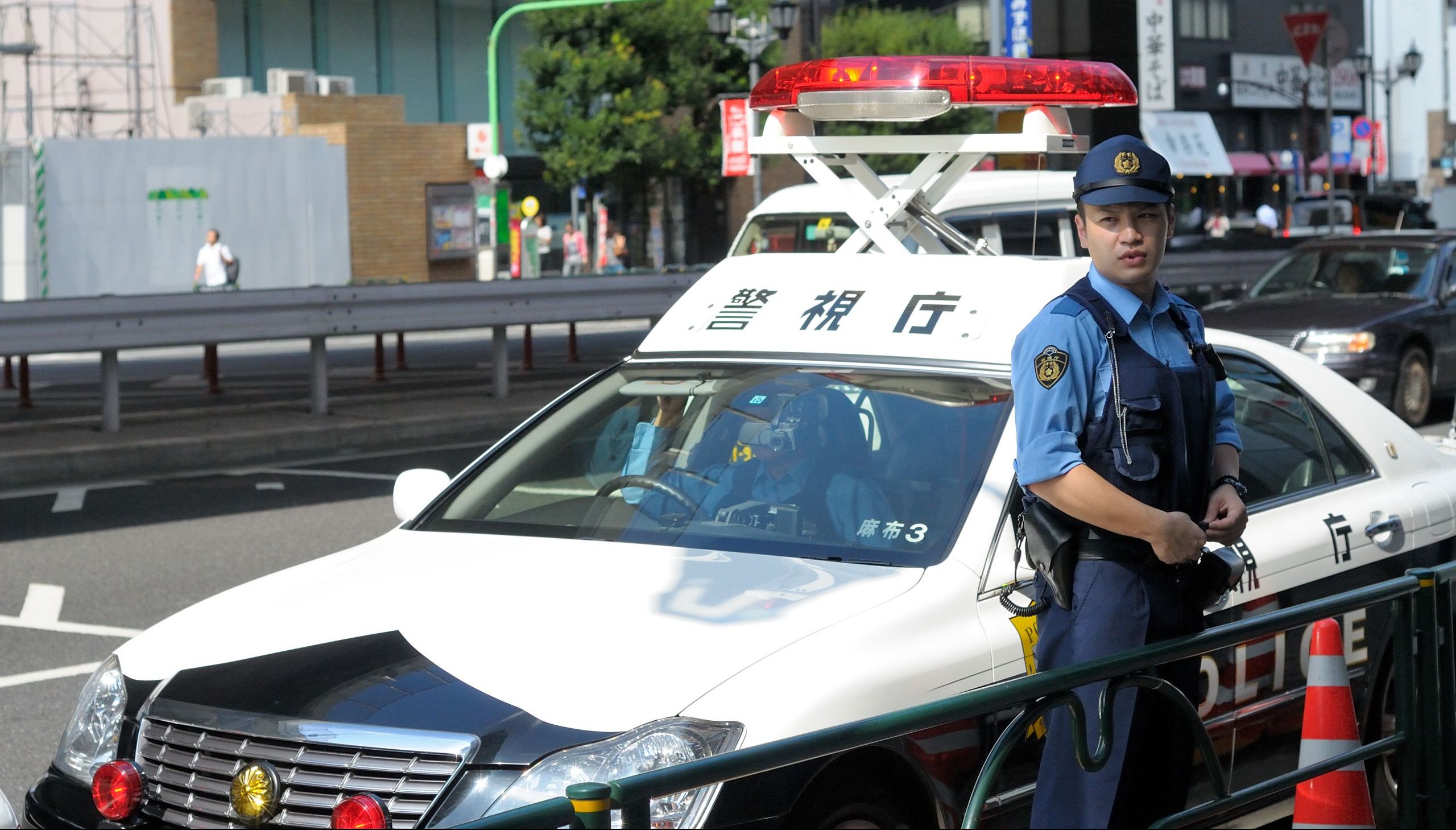 “You are not legally supposed to ride on the sidewalk

…but everyone does, including the police. Just keep in mind that pedestrians always have the right of way.”

“You are not legally allowed to ring your bell while you’re on the sidewalk.

It doesn’t matter how slow the dude in front of you is. You can’t ask them to move. “

“You must have a bell on your bike.

No bell and you can get a ticket. “

“Cyclists are supposed to follow the rules of the road.

“You can’t have two people on a bike.

A cute date idea but one that’s illegal. You can, however, ride with a child under six years old, as long as they’re in a child seat.”

“You have to pay for parking.

Bike parking is prohibited in most streets throughout Tokyo, so you’ll likely have to pay for a spot in a churinjo (bicycle parking lot). Most train stations have a churinjo close by where you can pay for the day or by the hour. Rates are typically ¥100 to ¥200 an hour. Many lots also offer monthly passes. “

18 percent of all train passengers in Tokyo arrive at their station by bike.

Where’s some good routes to cycle?

Compared to other major cities around the world, is Tokyo a safe place to cycle?

Bennett: I think it is, and one of the reasons why is that almost all drivers in Japan also ride bikes, so they know what it’s like and they understand. There’s much more empathy. 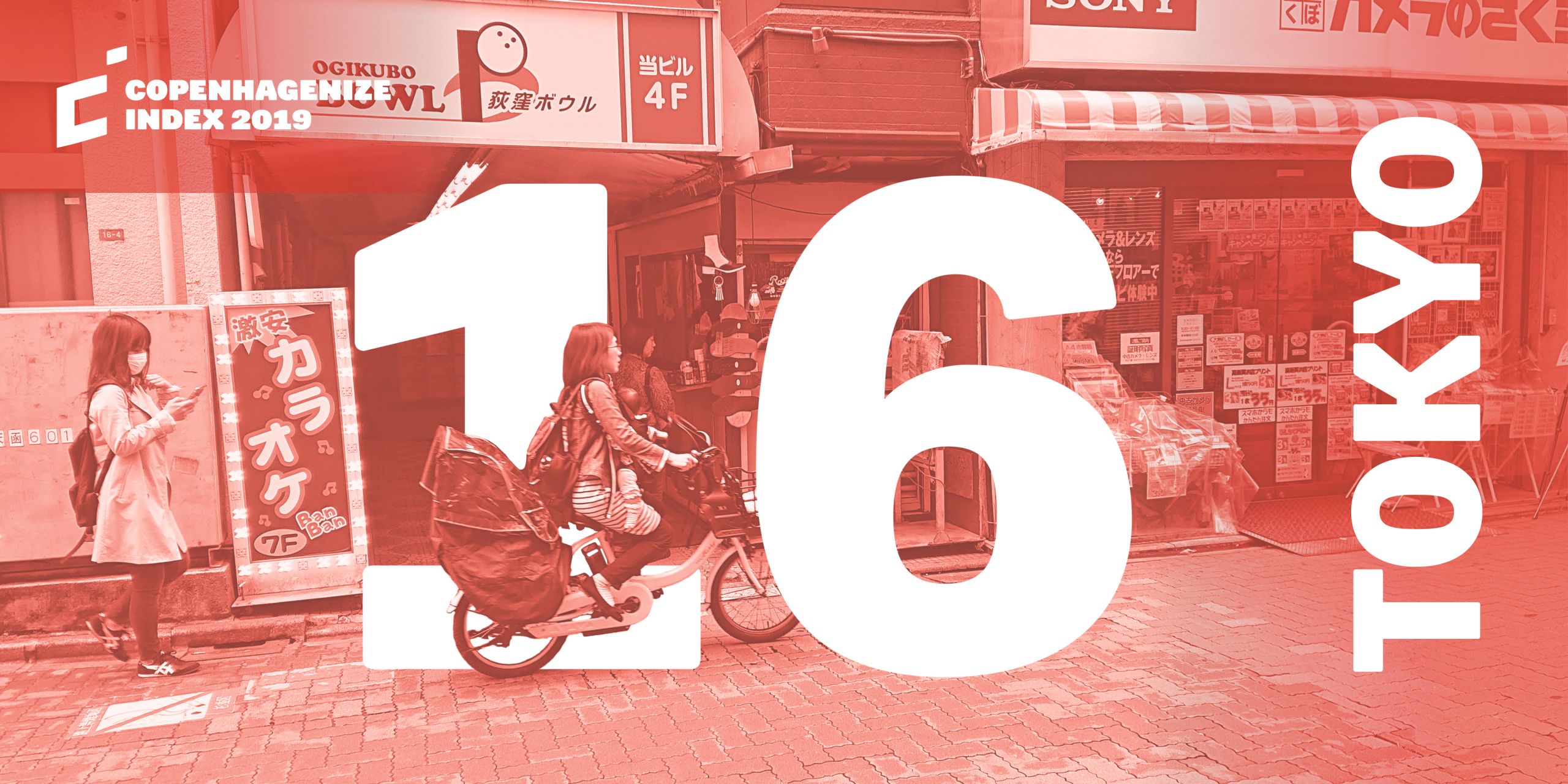 Tokyo cycling by the numbers

56.3% of Tokyoites use bikes as a form of transportation.

3,889 bikes were discarded in Tokyo in the past 3 years

14.1% of people chose bikes as their preferred mode of transportation (As of 2015)

1 in 4 bike commuters in Tokyo contributed COVID-19 as the reason they started cycling to work. 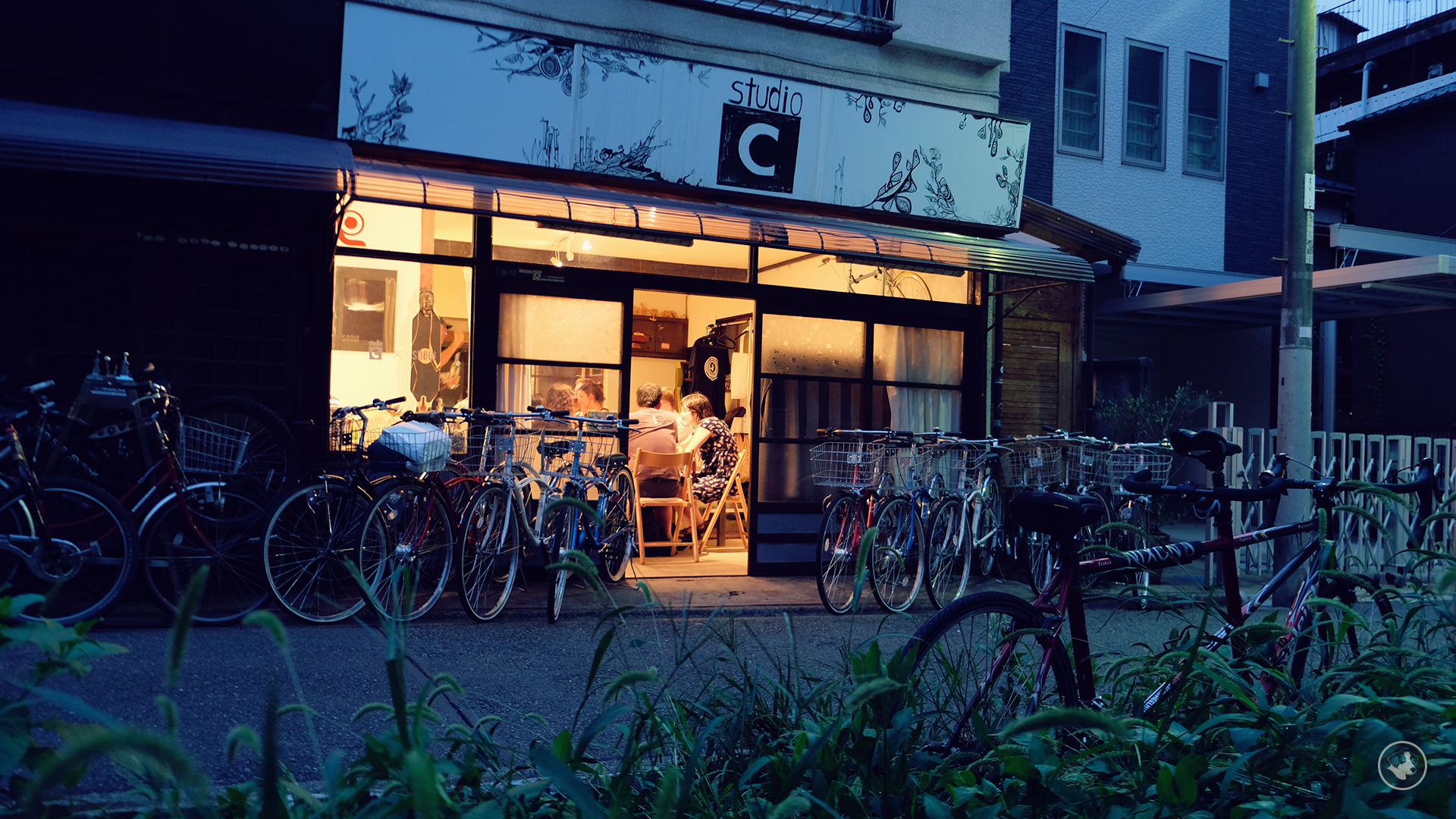 An international group of cyclists who ride together on weekends. Membership is free.

Free monthly group rides in Tokyo. Follow them on Facebook for events and updates. Site is in Japanese.

An online forum featuring community discussions about all things cycling in Japan.

The Knights in White Lycra

A group of cyclists who raise money for various charities in Japan through annual bike rides.