I’m a sophomore at Yale, with no clue what my fall semester of online classes will look like. The past couple of months, I’ve been weighing the pros and cons of renting out an apartment with friends near campus, staying at home in Japan, and taking a gap semester. Then on July 6, I woke up to 27 notifications from the usually dormant international students’ group chat. The U.S. Immigration and Customs Enforcement (ICE) had just announced a new regulation: international students may no longer stay in the U.S. if classes are conducted remotely.

Those of us still on campus were suddenly at risk of being deported. Those of us at home couldn’t go back. Everyone, myself included, was frantically grasping for answers. What happened if we stayed? What about our belongings on campus? When could we go back? And, how was something like this even possible? Yale’s Office of International Students and Scholars eventually had to ask us to, “limit the individual email inquiries about the Fall semester” until the office itself could figure out what was going on. 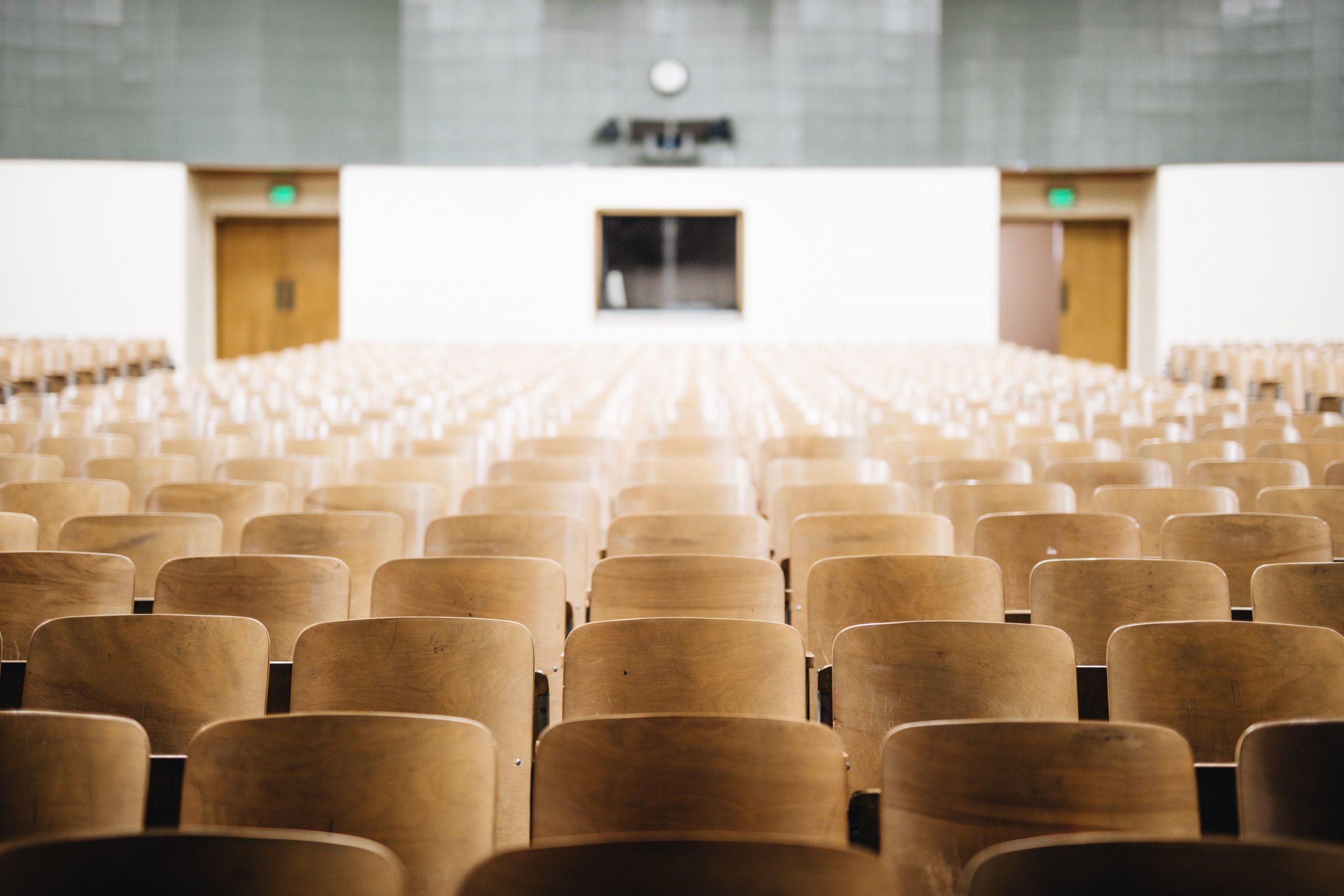 There are more than 1 million international students currently studying in the U.S.

I was one of the lucky ones. I had already returned to Tokyo in March when classes moved online, so the biggest of my worries was adjusting to a nocturnal lifestyle to accommodate 2am seminars. But around a million students were still stranded in the U.S. at the beginning of July. My Japanese friend studying at Georgia Institute of Technology was one of them. They were left scrambling to book flights to leave the country. I personally know students who don’t have a suitable environment to study back at home because of unstable WiFi or financial constraints. The other option was to find an in-person course to enroll in, but there’s obviously an issue when students have to put their health on the line just to stay on campus.

By threatening the safety and livelihoods of over 1 million international students currently studying in the U.S., the Trump administration made it clear that it doesn’t care about us.

The regulations, now rightfully rescinded under pressure from universities and state lawmakers, made the American government’s stance on international students very clear. So did Ken Cuccinelli, acting deputy secretary of Homeland Security, when he said, “if they’re not going to be a student or they’re going to be 100 percent online, then they don’t have a basis to be here.” I thought that the “basis,” Mr. Cuccinelli, was our legally obtained F-1 VISA. Our right to an education.

Just like that, with a “New Release” page on the ICE website, our legal right to stay in the U.S. was erased, as if we were merely parasites feeding off of America’s institutions, and not fully-enrolled, tuition-paying, law-abiding university students. It’s impossible to ignore the blatant message that we’re unwelcome. The regulations reminded us international students that we should be thankful America tolerates us and lets us study there. And they say they celebrate diversity.

BREAKING: The Trump administration has rescinded a rule that would have forced international students to leave the country if their colleges hold classes online this fall. The administration was sued over the new policy by Harvard and MIT. https://t.co/5kqSNY7r2C

Well, thank you, Trump administration, for graciously allowing me to study at Yale, which, of course, I pay ridiculously expensive tuition for. Did you know, by the way, that international students contribute an annual $41 billion to the U.S. economy? That they support almost 500,000 jobs every year? And, maybe this is a bit of a stretch, a truly wild idea, but could it be possible that the key to America’s prosperity lies in the fact that it attracts the brightest talents from around the globe? That the international community has been crucial to America’s success, like Massachusetts Institute of Technology (MIT) President Leo Rafael Reif says? What happens if they stop applying to U.S. schools, where they supposedly have no “basis” to be?

By threatening the safety and livelihoods of over 1 million international students currently studying in the U.S., the Trump administration made it clear that it doesn’t care about us. But the regulations did get rescinded. And maybe that gives me hope that some of the most powerful American universities, companies and lawmakers, at least, do care.

Talking With the Only Gaijin in the Village

A stay at home soundtrack from artists in the music scene