For those who don’t know Ryotaro Sakurai, you’re missing out. The Japanese inbound tourist promoter’s adventurous life led him to form his own business, Lifebridge, which aims to promote tourism in his home turf of Tohoku. However, it’s thanks to his magnetic personality and plentiful collaborations with YouTubers across the country that Sakurai has managed to amass over 140K subscribers in just two years, evolving into an international YouTuber. This has allowed him to give back to his local community, and his country, in never-expected ways. 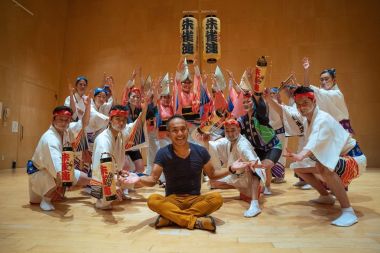 Born in Sendai, the ever-eccentric and open-minded Sakurai was captivated by the idea of going overseas, largely inspired by American films and dreams of going to prom. Eager to live abroad, his parents eventually gave in and allowed him to attend high school in the United States. Followed by stints at Richmond University in London, working in IT companies in Dusseldorf and Sydney, his travels spanned over 30 countries across 10 years.

Sakurai eventually decided to return to Japan and start working in international banking to make use of his IT and English skills. “Every month, I had an extra Monday off work. I used to take the shinkansen to my hometown. I had a car there and drove around, experiencing all the different seasons. It made me realize how beautiful Tohoku was.” 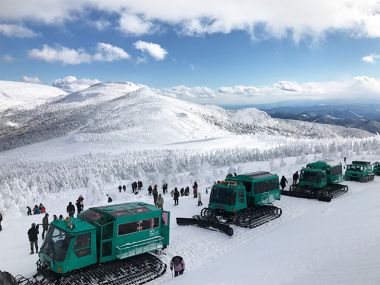 This was a pinnacle moment in Sakurai’s life, and kickstarted the birth of Lifebridge in 2006. The vision was to spread knowledge on the beauty of Tohoku while focusing on improving the inbound tourism experience, and training locals on how to interact with foreign guests at hotels, restaurants, airports and theme parks. Everything was going smoothly until the COVID-19 pandemic started in 2020.

There was a survey asking where people would like to go after the pandemic is over. Among all Asian countries, people answered Japan as their number one destination. Worldwide, it ranked second after the U.S.

“Inbound tourists plummeted,” says Sakurai. “There was no need for our training programs or our services.” However, the pandemic came with an unexpected silver lining. Sakurai now had more free time, which transformed into his YouTube channel, Ryotaro’s Japan. Those who couldn’t come to Japan lapped up the content; they could experience the country vicariously online. 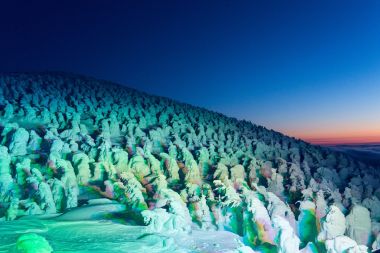 “The world hasn’t forgotten about Japan. There was a survey asking where people would like to go after the pandemic is over. Among all Asian countries, people answered Japan as their number one destination. Worldwide, it ranked second after the U.S.” The pandemic has even been used as a marketing tool to promote more remote places around Tohoku. “Come to the countryside,” Sakurai jokes. “You can’t get COVID-19 as there is no one there!”

“I want to tackle social issues through tourism,” says Sakurai, looking toward the future. “My goal is to connect primary industry workers to tourists through social media, and to also help export their products overseas. I want to make their business regenerative in a country where the population is declining. No matter how much local farmers produce, domestic consumption is decreasing.” 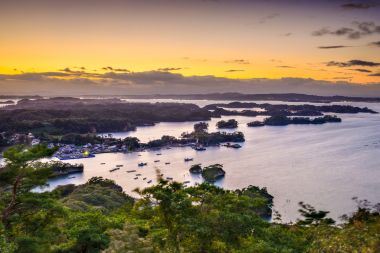 Sakurai gets to meet many local farmers at the annual Tohoku leaders conference. His idea is to create a multi-lingual platform that Tohoku producers can use to directly sell their products overseas. “I don’t want tourists just to consume their products, but to become a fan of them,” he says of the group he calls the ‘associated population.’ The idea is to get people to connect their memories and interests with Japan through the local people — more so than the places they visit — which in turn keeps these small businesses and towns alive.

Sakao is a 12th-generation farmer but was formerly a DJ, a style which he has carried through to his farming career. His afro haircut inspired the name ‘afro cabbage’ for his produce.

One tour that Sakurai created was for Hidehiko Sakao, a cabbage farmer in Chiba. Sakao is a 12th-generation farmer but was formerly a DJ, a style which he has carried through to his farming career. His afro haircut inspired the name ‘afro cabbage’ for his produce. 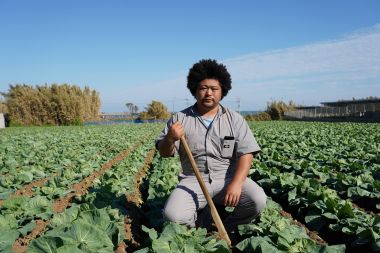 “On this tour, Sakao will meet you at Choshi Station and take the train with you to his farm. He will hand you an afro wig and you can harvest his cabbages together,” Sakurai eagerly explains. “After harvesting, you can visit his nearby Airbnb and make gyoza together with the cabbage.” It may be a playful gimmick, but it has proved to be a successful tour that has allowed people to get to know Sakao personally, become a fan of his produce and — more importantly — support his farm. 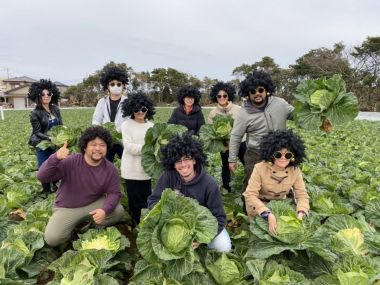 Along with helping local producers, Sakurai has helped promote smaller regions that struggle with inbound tourism. Using the natural landscape of Tohoku, he creates experiences to attract people from around the world.

“One of my favorite tours is the sunset snow monster tour,” Sakurai explains. “Over 30 percent of international tourists coming to Tohoku are Taiwanese, most of whom have not skied before. I was asked to help come up with a tour that allowed these people to enjoy the snow.” Mt. Zao, a popular location for ski resorts, is home to thousands of trees covered in snow, known as snow monsters. On the tour, people climb the mountain in a snow buggy and wait for the golden hour in 4°F (-15°C) weather. 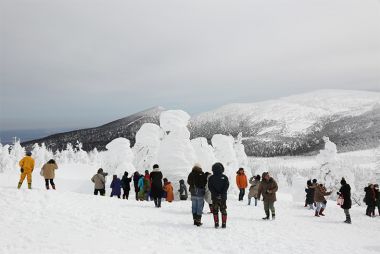 “Just as the sun starts to set, the thousands of snow monsters glisten and reflect in the last sunlight, with no sound on the mountain at all. It’s so peaceful and absolutely beautiful. It’s a moment that can not be replaced,” Sakurai describes.

While Japan may be known for its cyberpunk-like streets or historic shrines, Sakurai is trying to change the mold and put emphasis on what truly makes Japan so unique — its nature and its people. Here is where you experience why people like Sakurai continue to fight the odds in order to preserve Tohoku.

A Guide to Tokyo Glamping

A Guide to the Best Spots to Surf in Japan