“I don’t believe that certain jobs are for men and that driving a truck is not a woman’s job,” says truck driver Harumi Nakamura with a smile of conviction. “Though the job requires a certain degree of stamina and strength, it also requires being precise and quick. I truly believe that all of these abilities can be developed by both men and women. I’m grateful that, after many odd jobs, I’ve found a company that has the same philosophy as me.”

Today, pretty much everything you see, touch, or use in your daily life in Tokyo was, at some point, moved by a truck. This busy network of transport workers is a vital lifeline ensuring the function of the city and the growth of the country’s economy, but the importance of these fleets of vehicles, the cruising highway trucks and black cat vans weaving through Tokyo’s streets is often overlooked — despite making up 90% of the country’s freight movement.

The demand for drivers is only increasing as its population ages and the workforce declines — estimated to be 40% smaller by 2040. Welcoming women into the workforce and into the driving seat is no longer just a matter of gender equality, but a necessity for the country’s economy (and for all your Amazon deliveries.)

Japan has the third-highest gender pay gap in the OCED (Organization for Economic Co-operation and Development), with women earning 44% less than men while spending five times more time on housework and child care.

Yet female truck drivers like Nakamura and her coworker Miyuki Kato, who both work at Smart Vision Logistics, say they are not to be mistaken as “gap fillers” in the economy. Far from it, female truckers have stood their ground by excelling at what they do through sheer hard work. As they navigate down Japan’s roads, they are also paving a new one — one without restrictions on their dreams and abilities.

“The life of a female truck driver is gratifying, but it doesn’t come without challenges,” says Nakamura. The trucking industry has long battled a bad reputation for the number of hours truckers spend away from home and family. The hefty training costs at driving schools can also be offputting and, for women, there’s the added major problem of discrimination in the transport sector.

When it comes to balancing work and family, Abenomics fell short of its target in 2020 and has not been able to work its magic towards guaranteeing childcare solutions for all working women, de-stigmatizing parental leave and bringing about change in creating an equal opportunity. 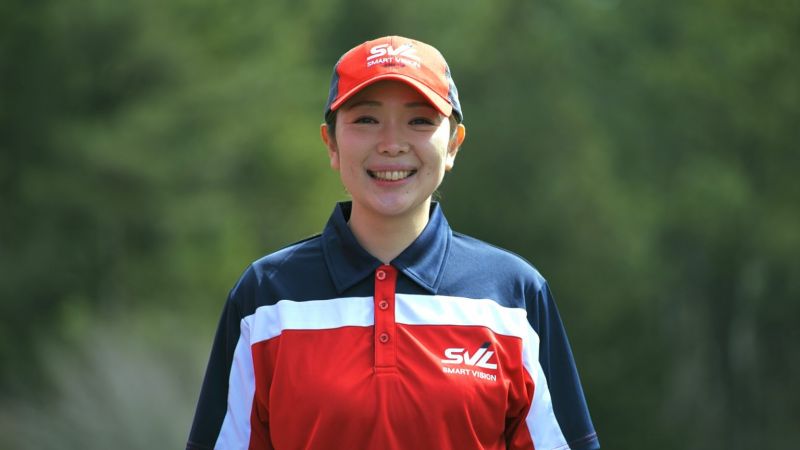 “I have an independent position, the sense of freedom is liberating,”

Yet, on the upside, truck drivers draw high entry-level pay, good benefits, shift flexibility and the position doesn’t require higher education. In a country that has the third-highest gender pay gap in the OCED (Organization for Economic Co-operation and Development), with women earning 44% less than men while spending five times more time on housework and child care, Nakamura’s work experience is surprisingly positive.

“I have an independent position, the sense of freedom is liberating,” she says. “I decide how I do my job; I have the flexibility to make my schedule; an environment which fosters growth; a place where we all women employees are treated fairly and with respect. Finally, I have a stimulating job, and I look forward to a long career even moving into trucking management someday.”

“My father was a truck driver,” says Kato. “Growing up, I loved trucks and large vehicles. Now, my own kids know me as a truck driver and are fascinated with large trucks too. I know I lucked out — my parents, my husband and my children are all very supportive of my career choice as a driver and very proud to see me make my dream come true.”

“My parents told me that I shouldn’t come back to my hometown as neighbors would look at me coldly.”

Unlike Kato, Nakamura fell into the profession accidentally. “I decided pretty late in life at around 35. I was looking for a new challenge in my life. Driving wasn’t my first career choice; I was a service counter attendant at a department store. One day while we were talking, one of my coworkers spoke about a friend of hers who was a truck driver, and when I heard about the details of the job, it intrigued me. That was the start of my trucking journey, I started studying trucking at 36, and I started working as a driver at Smart Vision Logistics at 41. It is my first trucking assignment with a logistics company, fresh out of training.”

Rie Nishihara, a senior analyst at JP Morgan Securities Japan Co, believes that Japanese firms, in general, need to increase the number of women they recruit. Nishihara’s parents opposed her going to university because they felt it would lessen her chances of finding a partner, and were against her moving to Tokyo for work from her hometown in Okayama.

“My parents told me that I shouldn’t come back to my hometown as neighbors would look at me coldly. Of course, I liked my job, but at the foundation of my career was the fact that I had no place to return to. Even now, Japan has preferential tax treatment for households with stay-at-home housewives that make women quitting their jobs more ‘profitable’ for a family.” 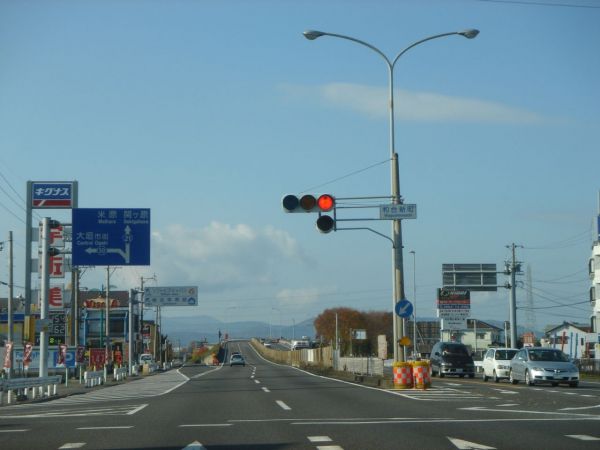 The pattern is deep-rooted and often starts at home. Early in life, girls are often not encouraged to opt for sectors designated as male territory. As a result, Japanese girls and women perform very well in OCED education evaluation, despite Japan having the lowest share of female STEM graduates.

Women are less likely to be entrepreneurs in Japan, and are under-represented in private, public, leadership and management positions. In addition, female representation in parliament in Japan has long been a topic of debate, with a mere 9.5% indicating that not many women are up there making decisions.

It makes the lives of Kato and Nakamura even more inspiring. “I get time off whenever I need,” says Nakamura, when asked about how she finds time to be with her children. “Quality time with my family has not been a problem. That said, sometimes I do work five to six days a week, but that’s because I love every bit of my job. Female drivers are a close-knit unit. It might surprise you, but mostly all women drivers at Smart Vision Logistics are mothers in their 40s.”

It’s 2021, but hoping for a female monarch is still considered wishful thinking in one of the world’s most developed countries. Japanese feminism stumbles even around its royals, and as we move away from the throne towards the masses, the uphill battle of gender equality gets brutal.

In the face of challenges, women are rising to get Japan’s economic engine going.

To the rescue, women truck drivers are filling the massive workforce shortage in logistics despite the adversities, carving a legacy, a sense of positive reinforcement for future generations. Walking the path of no barriers, no stereotypes, women in trucking deserve to be celebrated as nothing short of trailblazers.