Things To Do in February in Tokyo

13 events to kick off the spring season

The American alternative rock band, Pixies, are back in Tokyo for one night only at Ex Theater Roppongi. They’re on their 2020 world tour following the release of their seventh album, Beneath the Eyrie, at the end of last year. The album is said to have been influenced by the group’s Gothic surroundings during the writing and recording process, with the songs having a pretty deep and spiritual vibe. Be aware that a ¥500 drink purchase is required at the entrance. 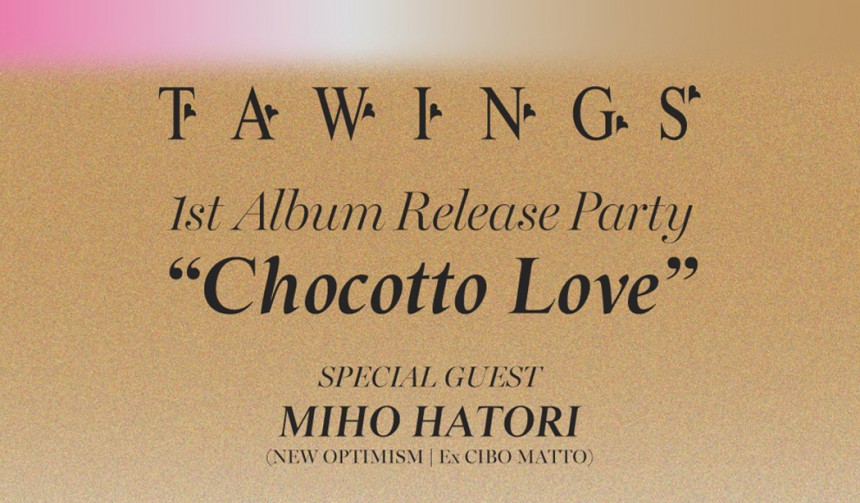 Join the Japanese alternative rock band Tawings, at their debut album release party on Valentine’s Day. Since the formation of the band in 2016, Tawings is more than just an album. Not only does it represent their young post-punk sound, but also their vision of making music on their own terms in today’s modern music scene. With a special guest performance by Miho Hatori, known for her work in the virtual band, Gorillaz, this will be a night where you’re bound to be spoiled by independent music. 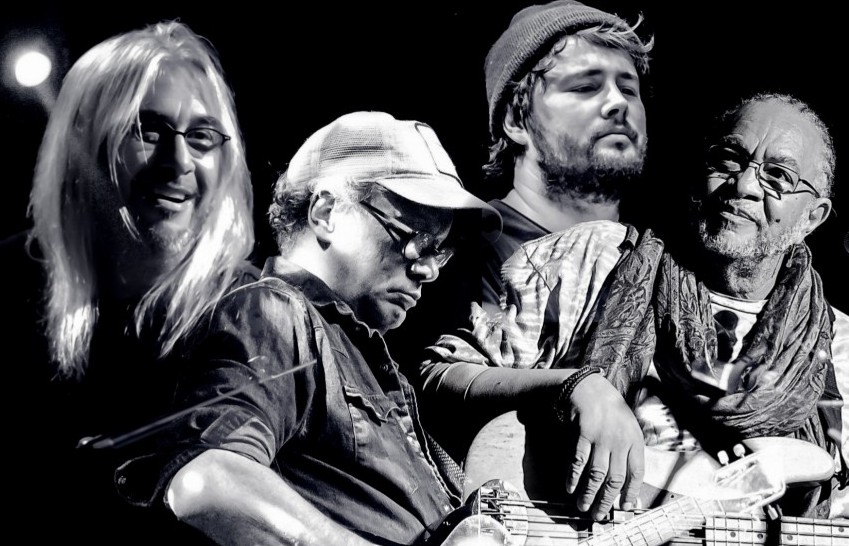 VOODOO DEAD debuted in 2015 during the American NOLA Jazz Festival as a supergroup of five members. With noted collaboration performances and numerous sold-out tours behind the band, they are back in Japan for their VOODOO DEAD Tour 2020. A permanent member from the start, rock guitarist Steve Kimock, and his crew members George Porter Jr., Jeff Chimenti and John Morgan Kimock will perform at Unit. Get ready for an evening of funky improvisation in true Grateful Dead music spirit.

Not only is Aoyama the trendy part of town where you’ll find the most gorgeous collection of shops, but it’s also a place where art and music are greatly appreciated. Being the first circuit festival held in Aoyama, the Big Romantic Jazz Festival offers a chance to indulge in jazz music by various artists and bands from around the world. With over 20 artists scheduled to perform within a single day, this is a definite must for Tokyo’s jazz enthusiasts. 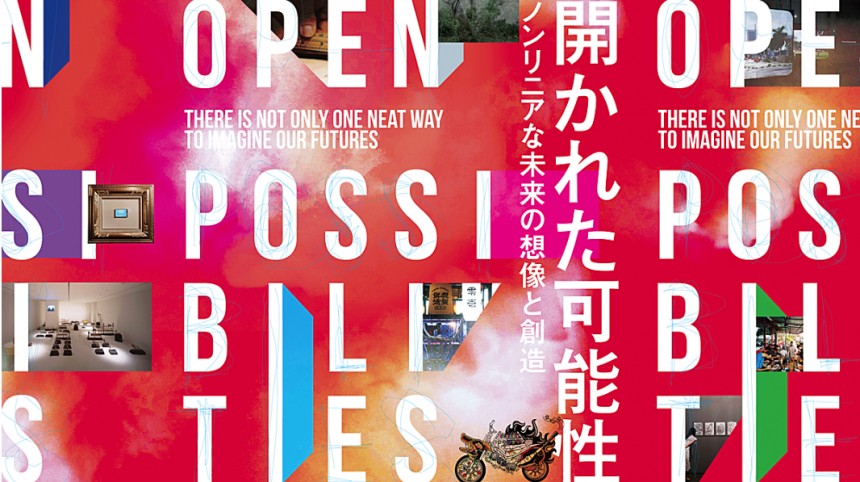 With modernization and technology ever-evolving and influencing our lives, the Open Possibilities exhibition has a focus on new media art in Asia. The featured artists use technology as a platform to explore ideas of mythology, rituals and the relationship between man and machine, as well as question how the human-machine acceptance differs greatly across Asia. This Roppongi exhibition offers fresh perspectives from artists whose ultimate aim is to broaden our vision of a future with open possibilities. 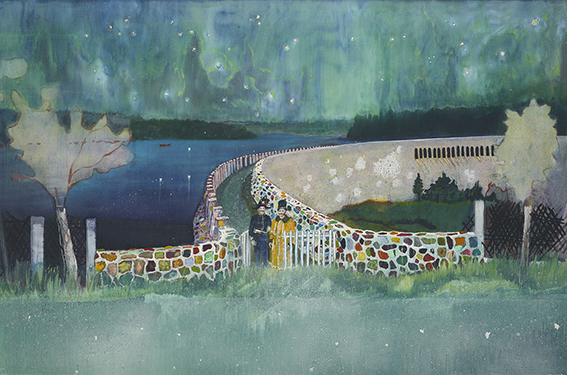 Scottish Peter Doig is celebrated as one of the most important representational artists working today. With romantic yet mysterious landscapes, Doig’s compositions fascinate people all over the world. Finding inspiration in Van Gogh, Matisse, Gaugin and Munch, Doig’s brush strokes generate impressive sceneries, often added with human figures or animals. Not often referring to film scenes and advertising graphics, the artist invites viewers to recognize some elements of the motifs. This long-awaited solo exhibition by Peter Doig in Japan covers the artist’s career from early work to latest offerings. 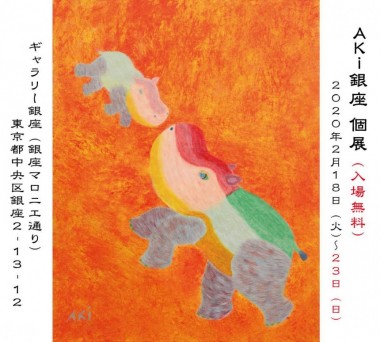 Fluorescent frogs, multicolored mammoths and other vividly rendered animals come together in a flamboyant mixture in this solo-exhibition. Multiple award winning artist AKi has previously shown his paintings both in Japan and internationally. Take the opportunity to enjoy AKi’s adorable creatures, surely to charm both young and old.

The second Sakana & Japan Festival is back at Yoyogi Park celebrating all things seafood. Here, you can enjoy regional variations of seafood dishes, such as kaisendon (sashimi rice bowl), from all across Japan, without having to leave Tokyo. It’s a popular event that attracts over 120,00 visitors across the weekend. The aim is to promote fish food culture within the city, as fish have such an important part to play within the Japanese diet, and it’s a culinary art they’ve perfected. 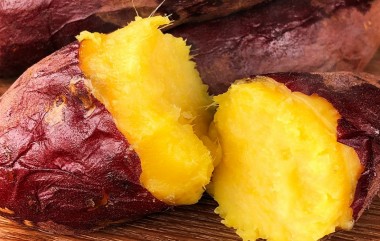 Warm up this January at the Shinagawa Yakiimo Terrace with a piping hot, roasted sweet potato. Yakiimo (roasted sweet potato) lovers gather from all over the city to appreciate this delicious comfort food. The festival is also an opportunity to learn more about the varieties and production of the popular starchy vegetable. Not only will there be an abundance of the sweet potato in its original roasted form, but there’ll also be many varieties of snacks, from sweet potato crepes to purple sweet potato lattes. 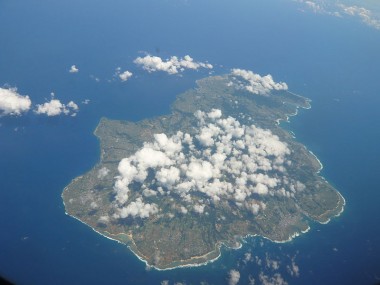 Known as an island in the Amami archipelago, the annual Tokunoshima Festival showcases the local delicacies and attractions of the charming Tokunoshima and Amami-Oshima islands. You can expect to enjoy and taste flavors made by local produce while being entertained by live performances throughout the day. Let the winter cold disappear for a while as you step into the showcase of these islands and be sure to sample the famous brown sugar shochu (traditional Japanese hard liquor made from grains and vegetables) while you are there. 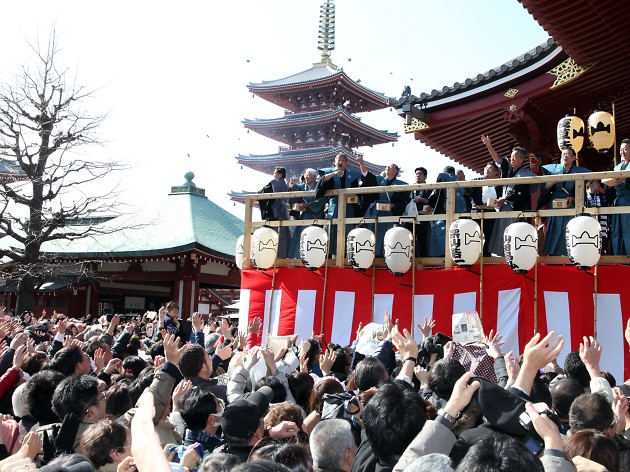 Literally meaning “seasonal division,” setsubun is held in early February each year to mark the beginning of spring according to the Japanese lunar calendar. Rituals of chasing away evil spirits have commonly been held throughout Japan for centuries. If the 13th century customs of drum playing and burning of sardine heads to keep demons away sounds a bit over the top, then why not try some bean tossing? To make sure their spring brings lots of good fortune, visitors can join to cheer “Demons out, happiness in!” at Sensoji Buddhist temple in Asakusa. 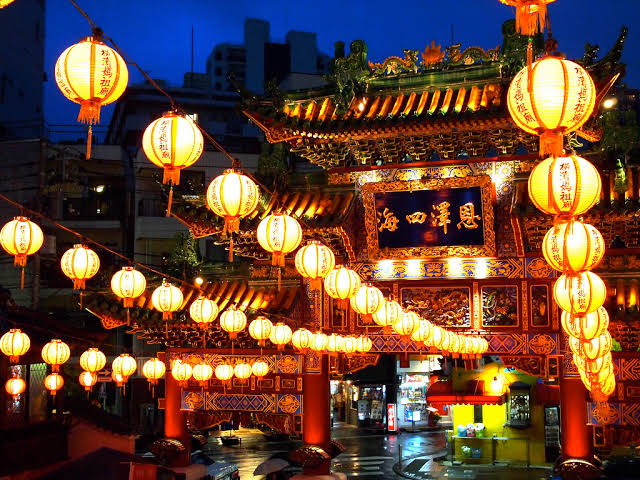 The Lantern Festival is traditionally held on the 15th day of the Chinese Lunar New Year celebrations. Families and friends gather together to inscribe their hopes and wishes for the year ahead onto the lanterns and it makes for a beautiful sight that’s steeped in a 2000-year-old tradition. It’ll be held at the Ma Zhu Miao, Shrine to the Goddess of the Sea in Yokohama’s Chinatown, and you can expect lion dances and other traditional Chinese performances held in town.