A lifesaver’s mission to make sports safer, in and out of the water 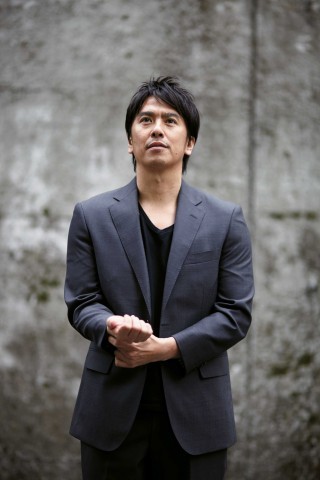 The call came from another beach further down the Shonan coast, an area 50km southwest of Tokyo. A boy was lost; one moment he was playing in the surf and the next he was gone. Seiji Iinuma scanned the horizon with his binoculars. He did not have a good feeling about the outcome

A recent graduate of Tokai University and a former member of the school’s lifesaving team, Iinuma knew the emergency procedures. Lifesavers at the beach where the boy went missing would first deploy jet skis and, if he had not been found, volunteers would then form a human chain and scour the sea. But he also knew that the likelihood of survival decreased with every minute. Information trickled in slowly throughout the day—boy, around 10, swimming unsupervised—but the sun soon set and the search was handed over to the authorities.

Iinuma returned to his post the following morning. The scene he witnessed still troubles him now: he saw a solitary figure canvassing the beach, calling out a name like a mantra, over and over again. It was the missing boy’s name, and it was his mother who, without rest or sleep, wandered up and down the coastline in search of her missing boy.

“It was a heart-wrenching moment,” Iinuma says of the event, twenty years later. “Seeing the frantic search for loved ones is, for me, always worse than seeing a dead body.”

The incident was the first fatality Iinuma encountered in his lifesaving career. And what he learned on that fateful day, he remembered throughout his career: the suddenness with which tragedy can strike.

Not long after the incident on the Shonan beach, Oceanman Series, the world championships of competitive lifesaving, offered Iinuma a spot on the tour. The year was 1997 and Iinuma had just scored a graduate job with JTB, the largest travel agency in Japan. He had spent his student days volunteering at Shonan and entering lifesaving competitions, in which he achieved impressive results, so much so that despite being a new hire at the travel agency, he was allowed to take significant time off from JTB to travel the world on the Oceanman circuit.

Competitive lifesaving is a sport that mimics rescues in that it places the participants in testing conditions. Lifesavers compete in a race that combines four aspects of surf lifesaving—running, swimming, board paddling and ocean kayaking—on a course that takes them over thunderous beach breaks.

The Oceanman Series was the first competitive lifesaving event that gathered the best lifesavers from around the world. Standing with Iinuma at the starting line at Piha Beach, New Zealand, on the first leg of the 1997 series, were the greats of the sport, figures like Trevor Hendy and Nathan Meyer. One competitor, on a TV broadcast of the series, called the event “A dream come true. Like the Olympics of lifesaving.”

Iinuma placed 28th that day, though this was a feat in itself. The conditions at Piha Beach were so rough that four competitors needed to be rescued.

Iinuma was reminded again of the dangers of the water. The ocean can swallow even the best lifesavers from countries with proud surf lifesaving cultures like Australia and New Zealand. However, it was what these colleagues told him that was the most sobering.

Fellow competitors warned Iinuma of the large numbers of Japanese tourists needing rescues by surf life-saving clubs in other countries. They implored Iinuma to return to Japan and raise beach safety awareness.

“Beachgoers in countries like Australia seek out areas where lifesavers patrol the ocean. It’s ingrained in the culture,” says Iinuma, “but Japanese people look for uncrowded spots on the beach. We do not have a culture of following safety protocols at the beach.”

Iinuma returned from the tour with a new mission. He would be the best educator of ocean safety in Japan. He sought support from local governments to spread awareness of the dangers of the sea to the people of Japan, and ran classes teaching response techniques in emergencies. He even started a surf lifesaving club in Tateyama, Chiba, where he coached lifesaving techniques he learned abroad and enforced discipline on the local crew. 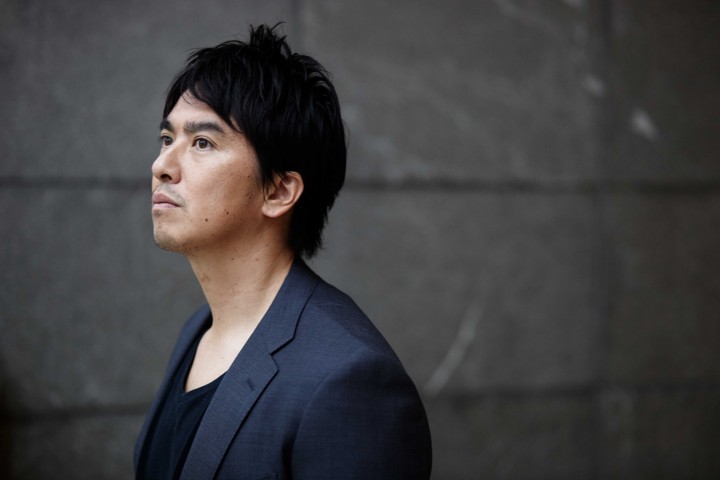 But an accident involving a friend in 2011 forced Iinuma to grapple with the literal meaning of lifesaving—the act of saving another person’s life. Naoki Matsuda, a 34-year-old professional footballer, collapsed one day while training with his club, Matsumoto Yamaga FC. Matsuda had had an illustrious career, representing the Japanese national team 40 times. After a 15-minute warmup, he laid down and told his teammates that he was tired and, without warning, slipped out of consciousness. The team physicians speculated that he had suffered from heatstroke, as Japan was, at that time, in the midst of a heatwave that had claimed 43 lives in the prior two months. They immediately began resuscitation efforts, however, when Matsuda’s heartbeat stopped. But Matsuda never regained consciousness. He passed away two days later from complications related to his cardiac arrest.

What had happened to Matsuda was a tragic and often overlooked aspect of an athlete’s life. Sudden deaths happen to roughly one in 200,000 young athletes under the age of 35. These men and women, at the peak of physical fitness, often succumb to various conditions, of which heart-related conditions are the most prominent. But Iinuma believes Matsuda’s death—and many cases like his—could have been prevented. If only an automated external defibrillator (AED) was on hand, Iinuma thinks, Matsuda would have survived.

AEDs, though, were readily available in Japan when the accomplished footballer collapsed. In 2004, Prince Takamado, first cousin to Emperor Akihito and who was dubbed the “Sports Prince” for his love of sports, collapsed from ventricular fibrillation while playing squash with the Canadian ambassador in Akasaka, Tokyo. It was reported that the Prince would have survived had an AED been available, and the untimely death of a young and active member of the Imperial Family shocked the nation.

The death of the Prince prompted lawmakers to change the rules regarding AEDs, the use of which was previously restricted to medical personnel. AEDs were approved for public use and devices were placed in publics spaces across Japan. Following Matsuda’s death, the Japan Football Association made it a requirement for stadiums and training facilities to have AEDs available. Now, Japan boasts over 600,000 AEDs in public spaces and the numbers per capita is purported to be one of the highest in the world.

“AEDs can save lives,” says Iinuma. “But it is also important that people know how to use it.”

Following the sudden death of Matsuda, Iinuma was once again reminded that danger always lurks and even top athletes are not guaranteed safety. Beachgoers are protected by lifeguards who patrol beaches and ensure safety. But on the football fields and basketball courts and anywhere else sport is played, who will save the athletes?

With this in mind, Iinuma founded Athlete Save Japan in 2015. Through ASJ, he aims to reduce the number of sudden deaths in sports, especially by educating the public on the use of AEDs. Out of 70,000 heart attacks a year, only in 4% of cases are AEDs used, often due to unfamiliarity with the device.

“This is not an uncommon thing to happen to athletes,” Iinuma says, “Take the Tokyo Marathon for example. Out of the 11 times the marathon has been held, eight people have collapsed from cardiac arrests. Or the recent Nagoya Women’s—three runners’ hearts stopped.”

“But people enjoy sports at different levels, from top athletes to hobbyists to kids. And for people to safely enjoy sports, everyone involved—coaches, guardians and the athletes themselves—must know basic safety measures.”

ASJ operates on two fronts. First, the organisation hold classes, much like when Iinuma worked to spread awareness for ocean safety, called Inochi no Kyoushitsu (classroom of life), to coach safety response.

Another way ASJ promotes safety in sports is through influence. Iinuma recognizes the role athletes play in influencing youths. As lifesavers like Hendy and Meyer influenced Iinuma in his youth, so too can top athletes be role models for children. ASJ ambassadors include well-known Japanese athletes such as footballer Shinji Ono, marathon runner Ari Ichibashi, and swimmer Kyoko Iwasaki.

Among his many other activities, including promoting outdoor activities in Kyushu, Iinuma has found his latest mission through ASJ.

“I want to eliminate sudden deaths in athletes in Japan leading to the Tokyo 2020 Olympics.”