Drinking culture in Japan is unlike anywhere else in the world. From nomihodai (all-you-can-drink) parties to afterwork drinks with coworkers, date nights, karaoke hangouts and more, it’s an important part of Japanese culture’s social fabric. But what if you want to enjoy an evening of drinking while still feeling fresh the next morning? Or if you simply want to make smarter life choices and reduce the amount of alcohol you consume?

Drinking trends in Japan have been changing in the past few years, with zero-alcohol menus and bars becoming more and more popular, especially in metropolitan areas like the capital. Asahi Breweries understands that its consumers are increasingly looking towards healthier lifestyles and smarter life choices, and so it is now promoting “smart drinking” with its latest product “Asahi Beery.” 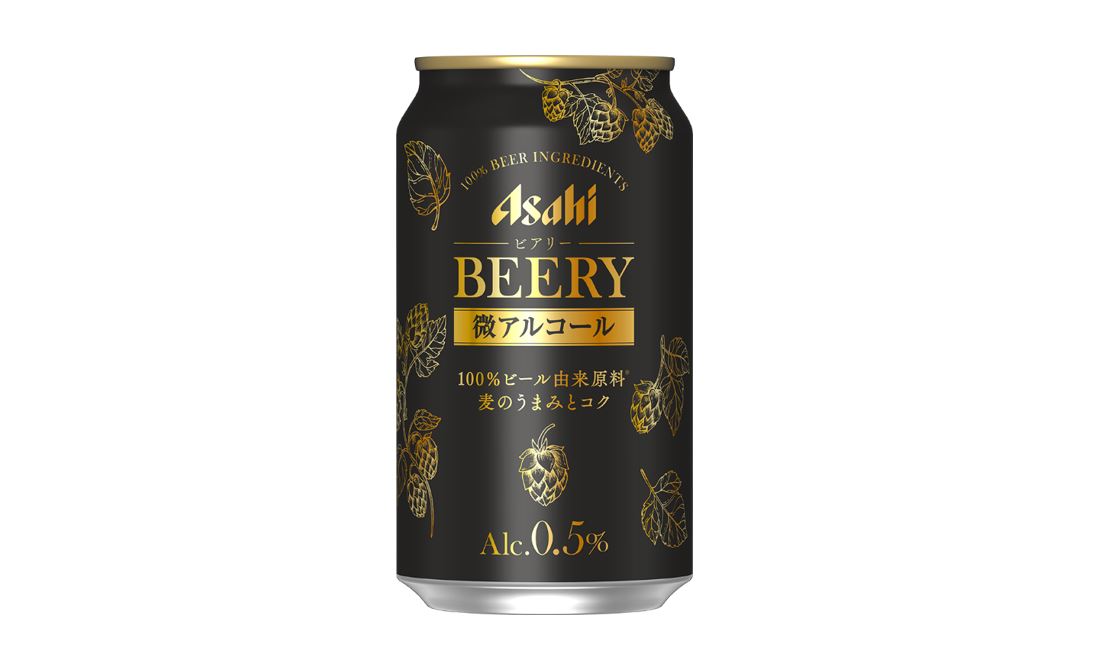 The new beverage has a rich hoppy flavor like a typical beer, but contains only 0.5 percent alcohol. Launching March 30, “Asahi Beery” will be sold in the Tokyo and Koshinetsu area before being made available throughout all of Japan by June 29.

According to Asahi Breweries, the driving inspiration behind this product was to help create a society in which drinkers, non-drinkers and those who sit somewhere in-between can respect each other and appreciate diversity.

So, the next time you’re checking out the drink menu or convenience store fridge, consider picking “Asahi Beery,” or another “light alcohol” can to drink a little smarter (or just to avoid being featured on @shibuyameltdown).

The 10 Best Japanese Whiskies for Gifting

Insider’s Guide to Eating in and Dining Out

The coffee-flavored liqueur tea up