For his second directorial effort following the very good The Gift, Joel Edgerton takes up the infuriatingly absurd Christian fundamentalist practice known as gay conversion therapy. Based on a memoir by Gerrard Conley, who survived such a program, it’s the story of Jared (Lucas Hedges), who is at first on-board with the program, but as the sessions morph from relatively benign AA-like “confessions,” to literally beating the homosexual sin out of one poor participant with the Bible, he begins to see it, and himself, in a truer light. 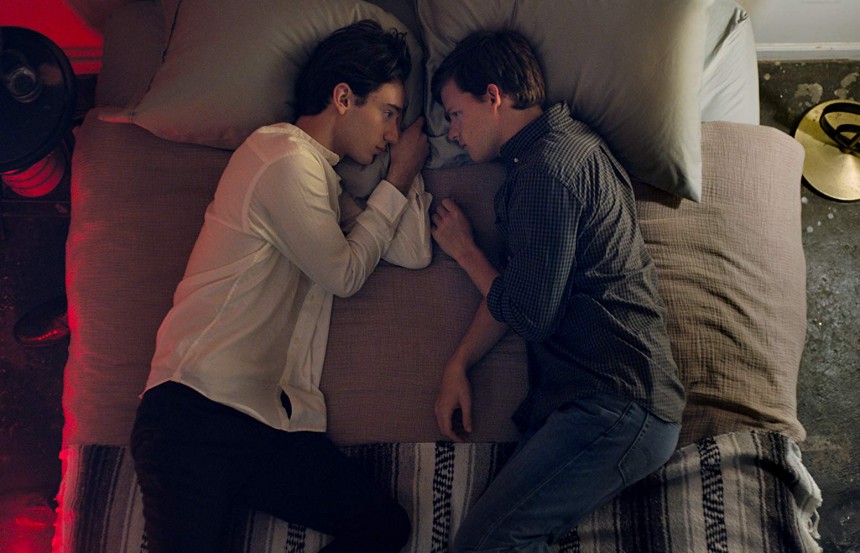 The up-and-coming Hedges (Manchester by the Sea; Lady Bird; Three Billboards Outside Ebbing, Missouri; Ben Is Back), is backed up by a stellar cast including Nicole Kidman as his eventually enlightened mom and Russell Crowe as his Baptist preacher father. Producer/writer/director Edgerton reserves for himself the juicy role of Victor Sykes, the odious, self-righteous chief homophobe of the program. Well cast.

This is a polished, humanistic and intelligent film that avoids melodrama and is ultimately cathartic and uplifting, regardless of your own sexual orientation. (115 min)