The Belgian-French horror film Raw became notorious based on its extreme trailer. It focuses on a shy young woman who enters a large veterinary school. A long-time vegetarian, she is forced to eat meat in a hazing ritual, which sets her off and on a spiral, as she pursues fresher and fresher meat through brutal means. The horror is both existential and gory, and not for the faint of heart. Starts February 2 at Toho Cinemas Roppongi Hills.

The Polish film The Lure, which made something of a splash on the international arthouse circuit, cannot be put into a single genre. It is a coming-of-age tale, a musical and a romantic comedy, as well as a horror movie about man-eating mermaids. It is also a colorful, beautifully-filmed fantasy. From February 10 at Cinema Qualite. 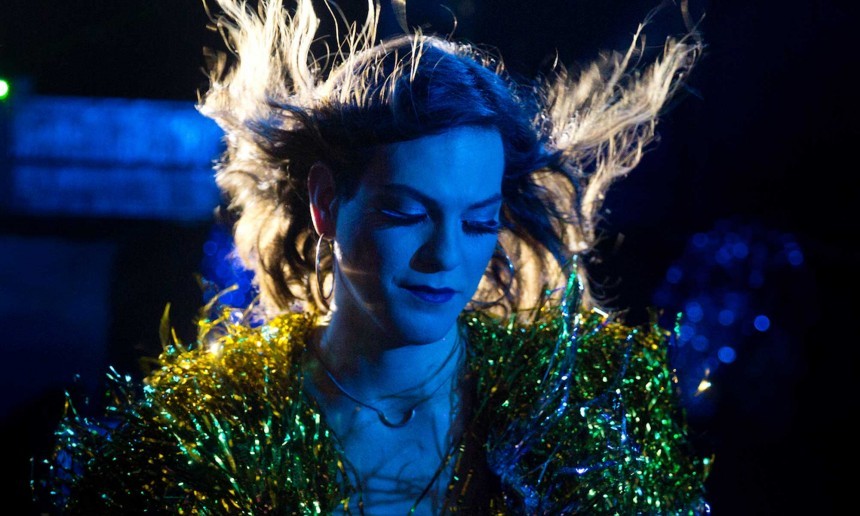 Chilean director Sebastián Lelio, who presented an intimate portrait of a middle-aged woman with Gloria, turns out his latest character study, A Fantastic Woman. It tells the story of a transgender woman who loses her much older lover, but finds institutional prejudice makes it impossible to mourn and withdraws into a world of fantasy. Starts late February at Cine Switch in Ginza.

The Oscar-nominated animated French-Swiss production My Life as a Zucchini is unique not only in its style, but also in its mature approach to the lives of children. The clay figures in the stop-motion animation display varied emotions from despair to fleeting moments of joy. The story is about a boy nicknamed Courgette (“zucchini” in French) by his alcoholic mother. When she is no longer able to care for him, he is sent to an orphanage where he meets kids with even sadder tales to tell. Playing from February 10 at Yebisu Garden Cinema.

“Cujo” with a cat Or how about “Jaws in the Jungle.” A recently widowed American doctor (Idris Elba) on a safari vacation in South Africa finds himself trapped in a Land Rover by a big-ass, singularly aggressive, and presumably hungry…