Dining at an Indian restaurant in Japan usually involves tucking into some lip-smacking, spice-laden curry. However, the journey of Indian cuisine across the world has rendered it far less faceted than authentic Indian cooking. Hot or spicy – the first flavor that comes to mind when speaking of an Indian “curry” is quite contrary to that of its distantly related mild and sweet Japanese version.

Just as every prefecture in Japan has regional cooking specialties, from the kaisen-don rice bowls of the northernmost prefecture of Hokkaido to the chanpuru stir fry of the southern islands of Okinawa, each of the 29 states in India also has regional cooking specialties — from the paratha breads served with butter-laden curries of Northern India to the dosa (savory rice crepes) and coconut chutney of Southern India. Indian cuisine can be roughly categorized into four regional groups: North Indian, South Indian, Eastern Indian and Western Indian.

Veer away from the naan and curry sets of Tokyo and there is a plethora of regional Indian food fare to explore. Although the availability of regional ingredients may sometimes pose a challenge to authentic Indian cooking in Japan, for connoisseurs of the Indian palate, here are some restaurants worth visiting to discover some of the famous foods from different regions in India. 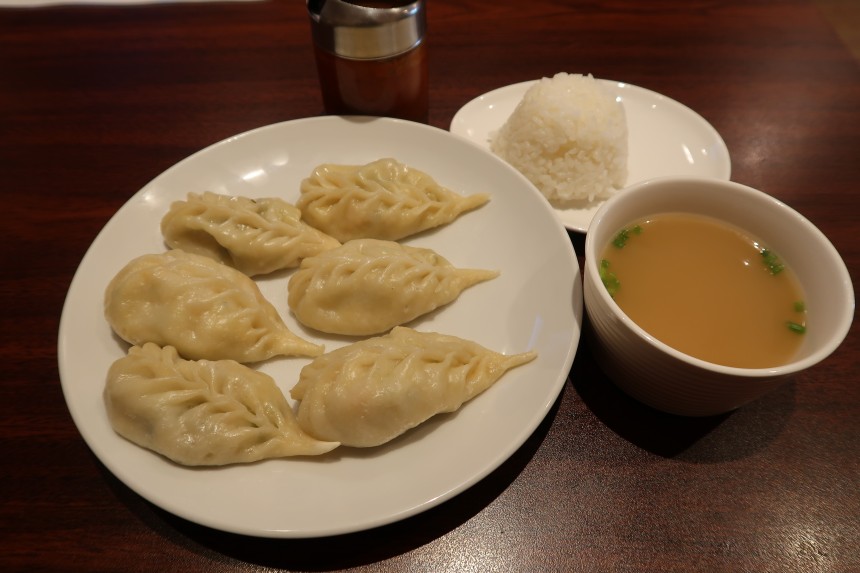 In a quiet back lane of Ginza, Annam serves North Indian cuisine with the perfect blend of spices in a cozy ethnic setting. The melt-in-the-mouth malai kofta (fried cottage cheese dumpling in a smooth spiced gravy) and assortment of Indian breads from stuffed kulcha to layered, crumbly and buttery lachha paratha are worth the indulgence.

Moti in Roppongi is one of the earliest established Indian restaurants in Tokyo and is well known within the Indian community of Tokyo for its lavish North Indian spread in catering services. If the interiors, ornate in Mughal-style scalloped arches, don’t transport you to northern India, the light and perfectly ballooned bhatura bread definitely will.

Rice is a staple in Southern India. Popular meals comprise of dosa, idli (savory rice cakes) or vada (savory rice doughnuts) served with a stew of dry spices, lentils and tamarind, accompanied by various condiments. South Indian cuisine has recently gained popularity in Tokyo as many restaurants serving the cuisine opened up in the last decade.

Tokyo station has become a hub for many of these restaurants. Merely 100m apart from each other, Dhaba India and Dakshin compete in queues of customers waiting to get a taste of the authentic South Indian taste through their extensive menus that offer a range of dosa, flavored with different condiments.

Not far away is Erick South,  famous for its biryani (mixed rice dish). The restaurant also has a diner-style branch in Shibuya. Murals of plantains on the ceiling, South Indian music playing in the background, unlimited spicy chutney and podi condiments on the counter and free refills of rice are true to the South Indian spirit. 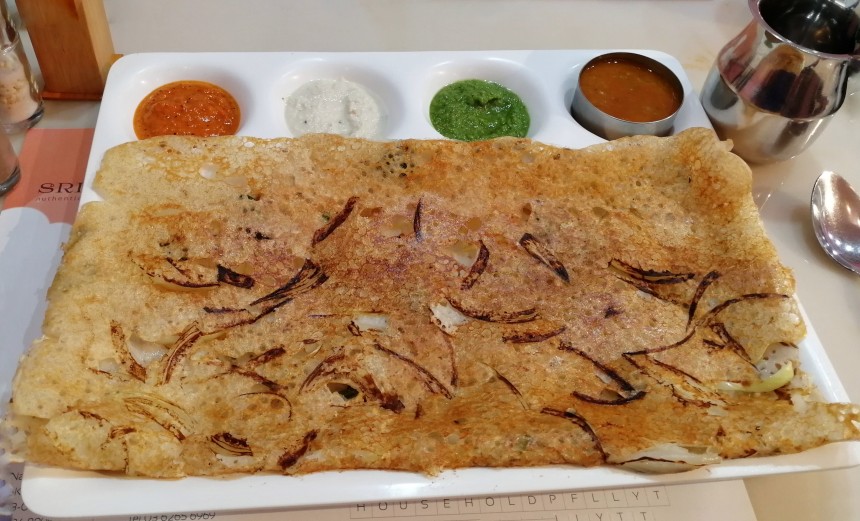 Eastern states in India are known for delectable fish cooked in mustard oil and irresistible milk-based dessert preparations. Puja Bengali near Machiya Station serves up authentic flavors from Bengal in an extensive a-la-carte menu. In some regions of Eastern India, cooking influences from neighboring countries can be seen in some dishes like momo (steamed dumplings) that are also popular in Nepal, Tibet and China. A quick search for momo in Tokyo got me to Tibetan restaurant Tashi Delek in Shinjuku that serves momo and thukpa (noodle soup). The restaurant also has plenty of vegetarian options.

A daily meal in Western India comprises an array of curries accompanied with Indian bread and/or rice served on a single platter called thali. The hot and sour curries topped with coconut and peanuts of the coastal regions, and the sweet-spicy curries and slender chapati (bread) of interior Gujarat are still to establish grounds in Tokyo. A rare find in Tokyo, Milan Nataraj in Ginza offers a fully vegetarian menu with a variety of thali including a Gujarati thali with flavors from the state of Gujarat in western India.

Globe-trotter with strong affinity for experiential travel. Curating vegetarian food experiences from around the world. Follow her on thewanderpedia.com