From Tokyo ‘It girls’ well on their way to total fashion domination to an 87-year-old DJ—we’ve curated a list of our top Japan-based influencers to have on your radar this autumn. Whether you’re based in Japan or planning a trip, check out these eight eclectic individuals and learn a bit more about Japan’s cultural landscape, fashion scene and language. Language teacher and artist Dylan Woods creates absurdist sketch comedy to teach Japanese to his 119k followers on Tiktok. Watch him explain Japanese phrases with bizarre, fever-dream visuals and satirical skits. Dylan moved to North America by himself when he was 15 to learn English, and is now establishing an art practice that explores the intersection of his Japanese and Western identities. He currently runs a beginner’s Japanese course and offers one-on-one private language tuition — he’s also in the process of developing a new experimental class that teaches Japanese for 24 hours straight. Head to his website to learn more. 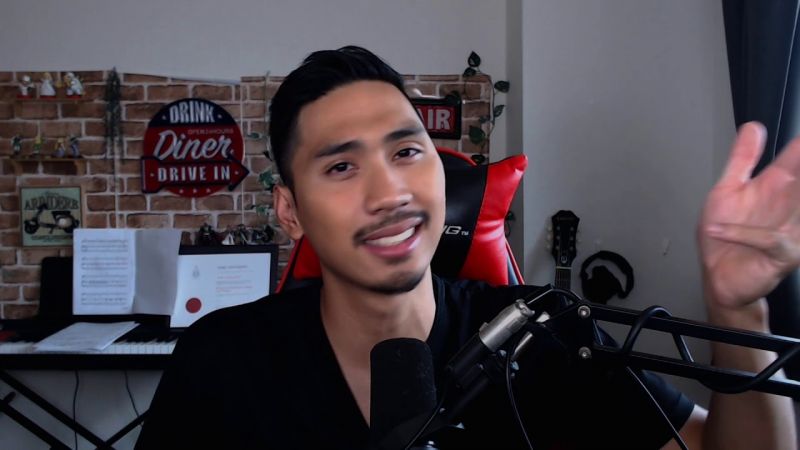 For more comedic, under-one-minute peeks into Japanese life and culture, Mason Daycot (@maydaysan) is one to watch. The Canadian-born content creator has been living in Japan since 2016, and shares his experiences through his comedic satire and skits of everyday situations in Japan. He also posts on YouTube. 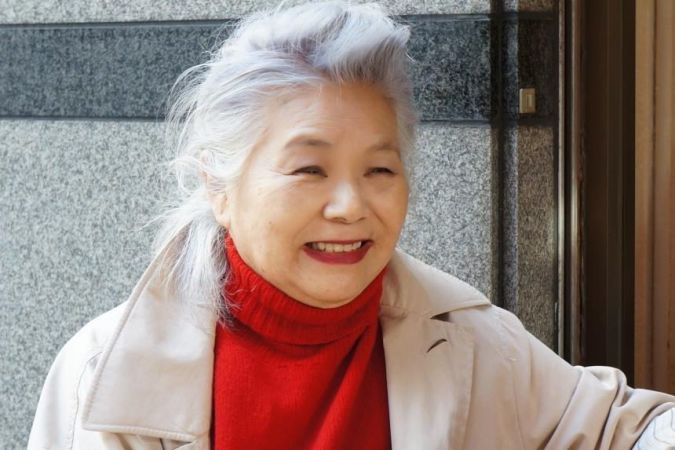 Fashionist by profession, 85-year-old Mayumi Kimura is the stylish diva behind @kobehananoki. In a society that hypersexualizes young women while pushing older women into obsolescence, Kimura is a rebellion against ageist conceptions of beauty. Her personal style is effortlessly elegant; she uploads her fashionable looks to her Instagram. She runs the boutique Hananoki in Kobe and has written three books. 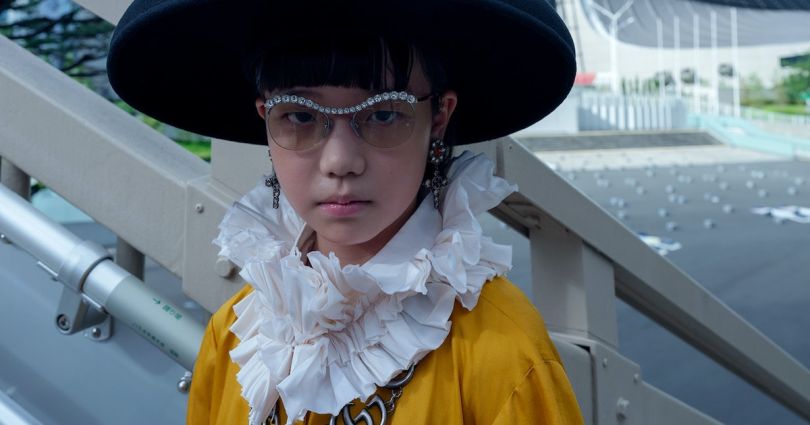 Coco is the 11-year-old street style star of Instagram. Profiled in Vogue, and named by VICE as ‘one of Japan’s Instagram icons’, Coco’s skillful layering and eccentric accessories make up her incredibly cool outfits that have taken the fashion world by storm. Coco’s parents run a vintage store in Harajuku, which the pint-sized fashionista cites as the inspiration for her passion. 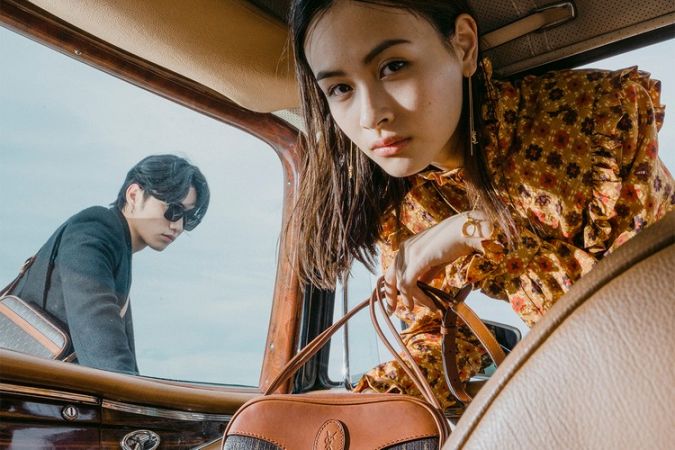 Daughter of designer Jun Takahashi, but a model and fashionista in her own right. Lala Takahashi has been the face of campaigns for brands such as Prada, Pandora and Amazon Fashion, and was featured in Valentino’s ‘Girl Gang’. She showcases her enviable personal style through her Instagram.

I’ll never forget the first time I bought an apple in Japan — it was individually wrapped in plastic and put into a small plastic bag, which was then put into a large plastic bag. In a country struggling to rid itself of throwaway culture, one influencer is helping her followers minimize their personal waste. Ran Nomura of @zerowaste.japan shares tips on zero-waste living to her 165k followers on Instagram — an impressive following in the niche space she occupies. The eco-influencer also works as an editor at the news and media website Life Hugger. 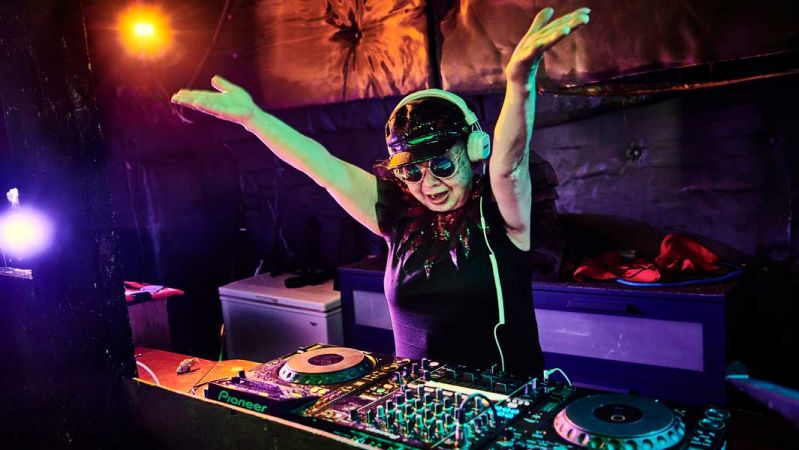 Guinness-certified oldest professional club DJ Sumiko Iwamuro, or DJ Sumirock, spins hot pans at a Chinese restaurant by day and turntables by night. The 87-year-old DJ has a regular gig at Shinjuku’s Decabar Z, but also travels to perform internationally, including at clubs in Paris and Auckland. She shares shots of her performances, street style and general unmatched vibes via her Instagram. 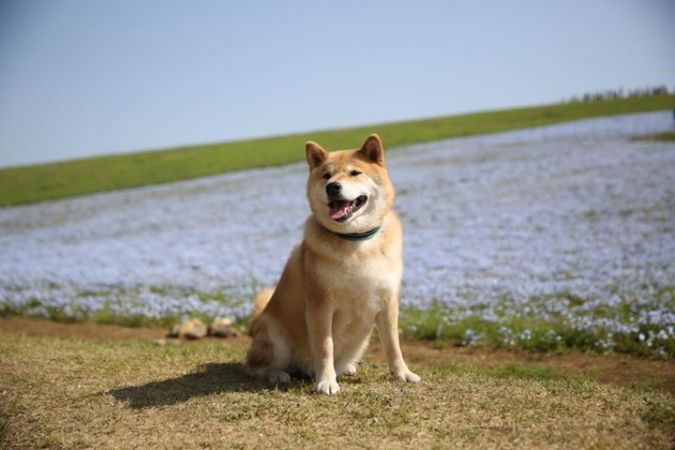 No list would be complete without at least one of the internet’s favorite furry friends. Meet Marutaro, a Shiba Inu with over 2 million Instagram followers. The international canine star’s account was started with a purpose — to spread love and positivity after the devastating 2011 earthquake. Marutaro also has an online shop you can view here.