New music album “Paracosmo” created by Brazilian pianist/composer, Ricard Bacelar and Cainã Cavalcante, guitar prodigy, was released May 28, 2021. It will also be available in digital music distribution platforms and also as CD format.

This music album consists of seven newly created instrumental tunes recorded in uninterrupted sessions. All tunes were composed and played by Ricard Bacelar and Cainã Cavalcante. 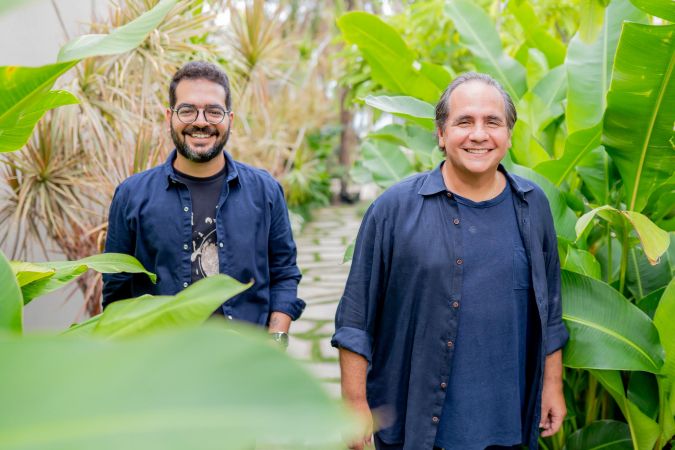 “The title ‘Paracosmo’ means an imaginary place, where anything is possible,” says Bacelar. “In Brazil, unlike Japan, people are still very much at home. Schools, for example, don’t open every day. In this pandemic, Paracosmo makes a person feel more energized by music. Music has that power.

“I visited Japan three years ago for my concerts and I was delighted with the Japanese people’s response to my music. I have a lot of admiration for the Japanese culture, traditions, and way of life. I hope the Japanese audience will enjoy our new work.” 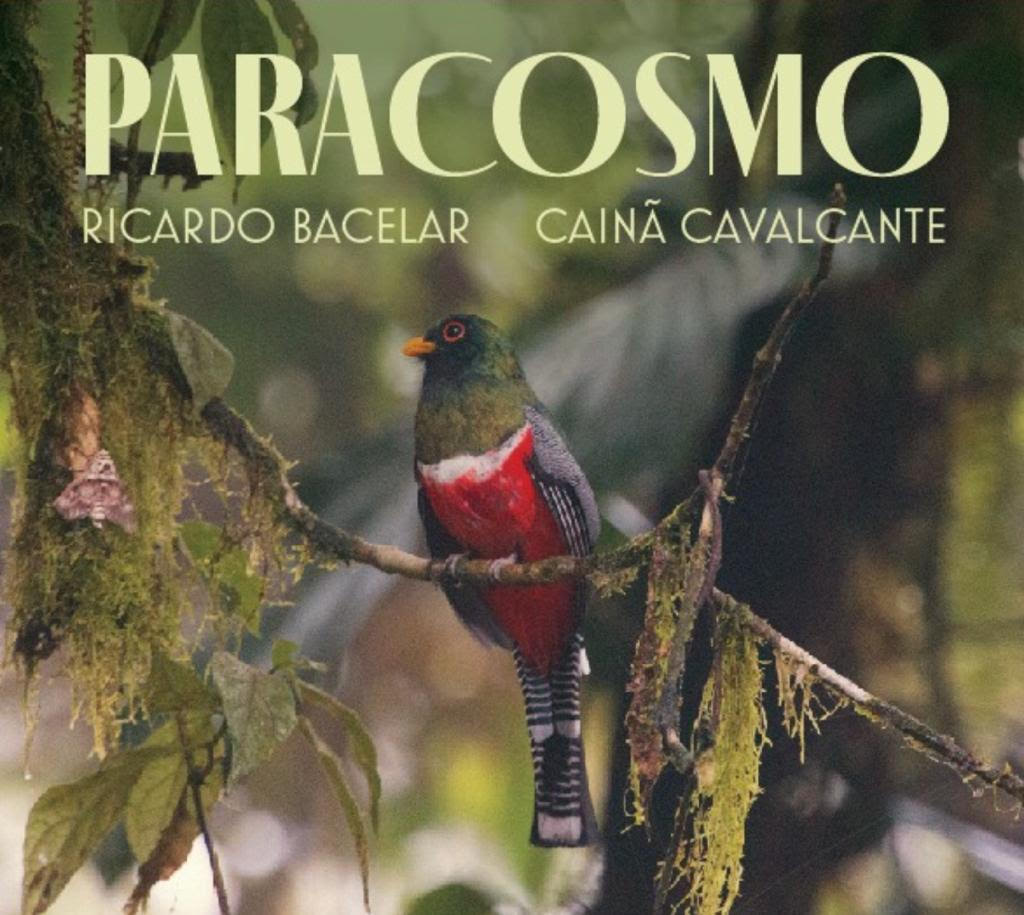