Blend equal parts of The Truman Show, The Matrix and Wreck-It Ralph, throw in a dash of Groundhog Day and maybe Pinocchio, sprinkle with references to every imaginable arcade game, toss in the occasional sight gag or throwaway joke, and agitate at unexpected intervals with gonzo action sequences. Overcook.

A bland bank teller’s (Ryan Reynolds) world is turned upside down when he learns that he doesn’t really exist but is rather just a pixilated NPC (non-player character) in a globally popular computer game. With the help of a cute avatar of a cute gamer (Jodie Comer), he joins the fight to save his virtual world, which gamer baron Taika Waititi wants to erase to make way for a more profitable sequel/upgrade.

The first exhilarating hour shines, but the second gets bogged down in plot complications. It’s unabashedly and charmingly derivative, but with great sweetness, heart and humor that’s hard to dislike. Sincerity still sells. Who knew?

See if you can spot the dozens of big-name cameos. I was entertained yet disappointed that the filmmakers failed to use several opportunities to take a slightly deeper dive into cyberspace and say something compelling that would bring it above the big-screen eye candy level. 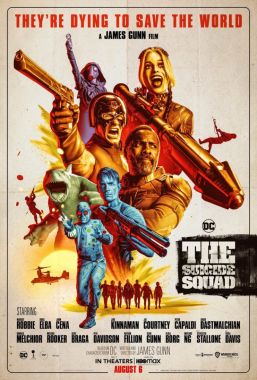 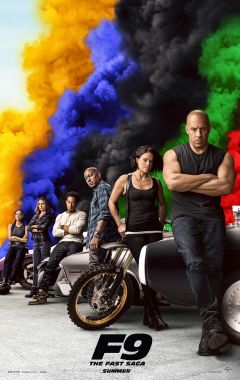 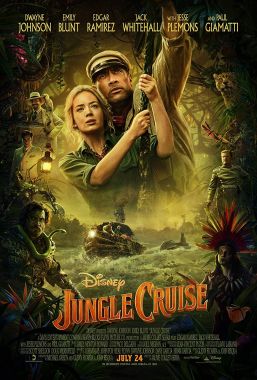