A notorious bank robber (Liam Neeson) dubbed the “In and Out Bandit” falls in love and decides to go straight. He calls the FBI and offers to return the nine million dollars (cash) he has stolen, of which he has spent not a penny, in return for a lenient sentence so he can do his time and get back to his honey (though he has neglected to let her in on this plan).

The Feebs, who get a lot of calls from crackpots claiming to be the famous bandit, are sceptical. They send a pair of agents to question him, and to prove his bona fides Liam gives them the key to the storage unit where the money is. What could go wrong? If that was all there was to it, it would be a pretty short movie, so of course the two agents are murderously and decide to keep the cash for themselves.

Jeez, a better title would be ”Generic Liam Neeson No Brainer.” There’s not a trace of originality, none of the characters, including Liam and his sweetheart, are remotely believable, all their motives are questionable, and the action and fight scenes off the shelf. Additionally, the script exhibits an astounding lack of knowledge of FBI procedures. This is pure and lazy Hollywood “product.” Waste of time. (99 min) 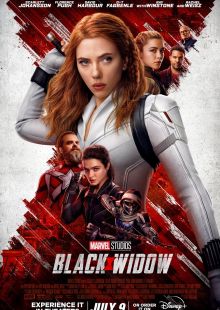 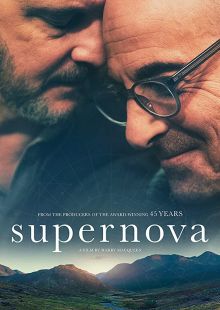