For many people around the world, September 1 is not of any particular significance, but for Japan this is a day for remembrance and reflection.

On this day in 1923, an earthquake measuring 7.9 on the Richter scale struck at 11:58am just south of the Greater Tokyo area. The quake led to widespread destruction of the city along with an estimated 140,000 deaths. It has since seared itself into the consciousness of the nation and is now a day where the capital and the country as a whole looks to the future in order to ensure that it is prepared to face any future disasters nature might throw.

The United Nation’s latest Habitat Cities Report identified the Greater Tokyo area as one of the megacities most at risk from natural disasters. The study identified earthquakes and flooding as the two major challenges facing the city over the next 50 years — with climate change predicted to further magnify the problem. 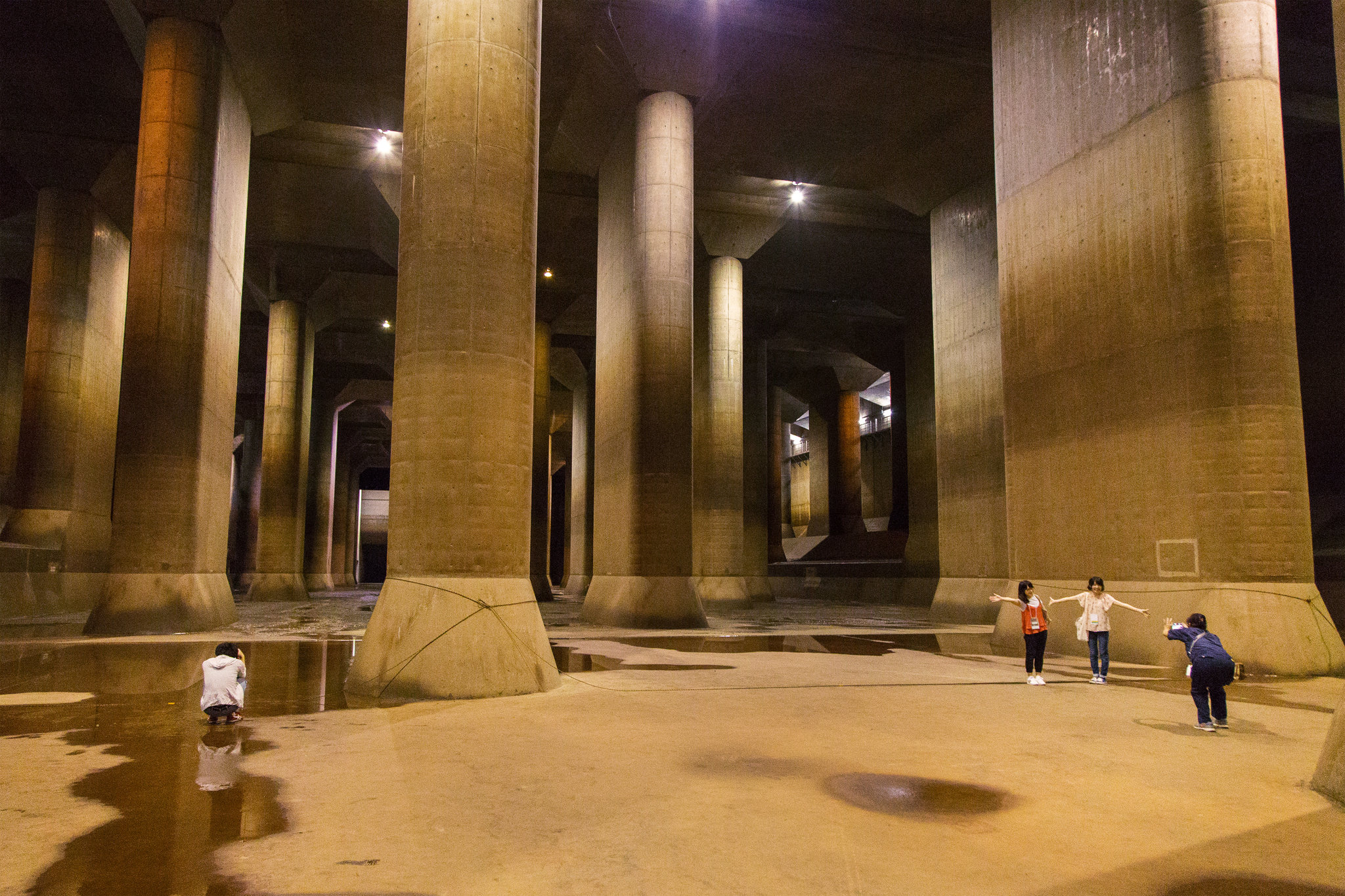 Perhaps one of the only positives to come out of this history of natural disasters is that the city planners, emergency services and ordinary residents have developed a series of excellently planned precautions and preparations in case the worst should happen. Many revolutionary defenses have already been integrated into the city and many resources are in place for citizens to stay safe.

While not immediately apparent, Tokyo is a city built on rivers and reclaimed land from the sea. The regular typhoons that pass over the Kanto plain towards the end of the summer and beginning of autumn can bring torrential amounts of rain to the city’s streets.

As the recent landslides in nearby Shizuoka prefecture have shown, torrential rain can bring with it deadly consequences. However, Tokyo has a truly ingenious solution to this problem. Buried 22 metres underneath the city’s streets is the Metropolitan Area Outer Underground Discharge Channel (MAOUDC for short). Whilst this construction may not sound like the most dynamic of structures, it is in fact, a multi–billion dollar underground series of canals, tunnels and even dams that is able to monitor and divert water from overflowing rivers through its channels underground in order to prevent areas of the city from becoming submerged. This flood defense can cope with an estimated 50mm of rain per hour! 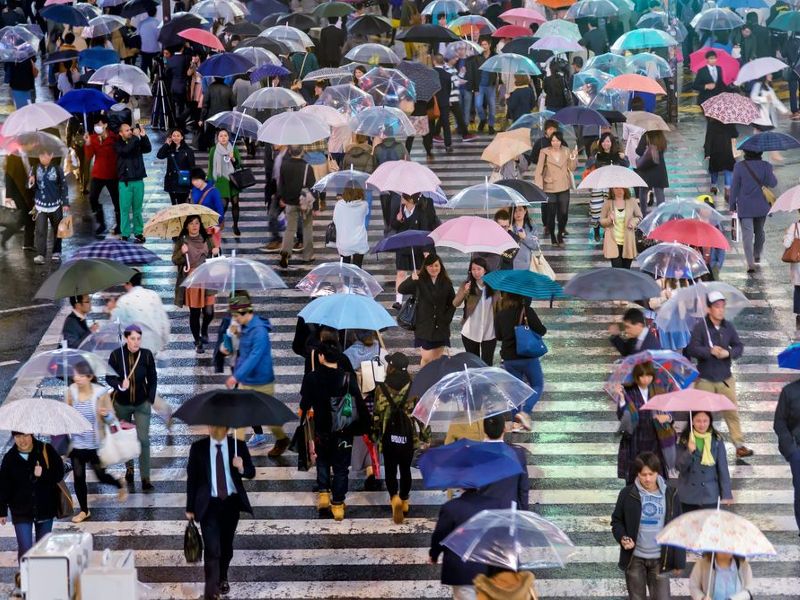 In case of flooding in Tokyo

Tokyo’s foreign residents and visitors can monitor any incoming typhoons on the Japan Meteorological Agency’s website which includes up to date information of any approaching storms in English. Foreign residents can also call the Japan Helpline on 0570-000-911 for 24/7 English support. 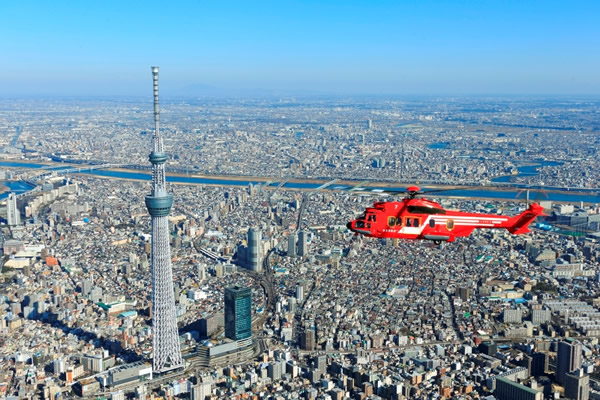 When the 1923 earthquake hit Tokyo, the majority of the resulting casualties came, not as a result of the earthquake itself, but from the fires that followed. As a cramped and crowded city, fire is a danger that can spread quickly if left unchecked.

The Tokyo fire department has therefore created a vast number of workshops where they will send firefighters out to schools and business to educate people on the dangers of fire and how to react quickly and decisively if a fire breaks out.

However, being Tokyo, there has also been a great deal of innovation and consideration by the metropolitan government about how to stop fires spreading. The city has implemented a widespread initiative to clear the old wooden buildings and replace them with modern fireproof construction to minimize the risk of fires spreading. Tokyo has also designated the design of several main roads through the city center to be widened in order to create fire break points around key arteries. Finally, even in the everyday life of ordinary Tokyoites there have been changes. Gas cookers in houses are now designed to cut off automatically during seismic activity should an earthquake strike during a time where meals are being prepared (as happened in the Great Kanto Earthquake).

In case of fires in Tokyo

An additional level of safety in your home can be provided by purchasing a home fire extinguisher or fire blanket. These are readily available at hardware stores around the city such as Homac or Viva Home. The Tokyo Fire Department can be reached on the emergency hotline of 119 and has support in several different languages. 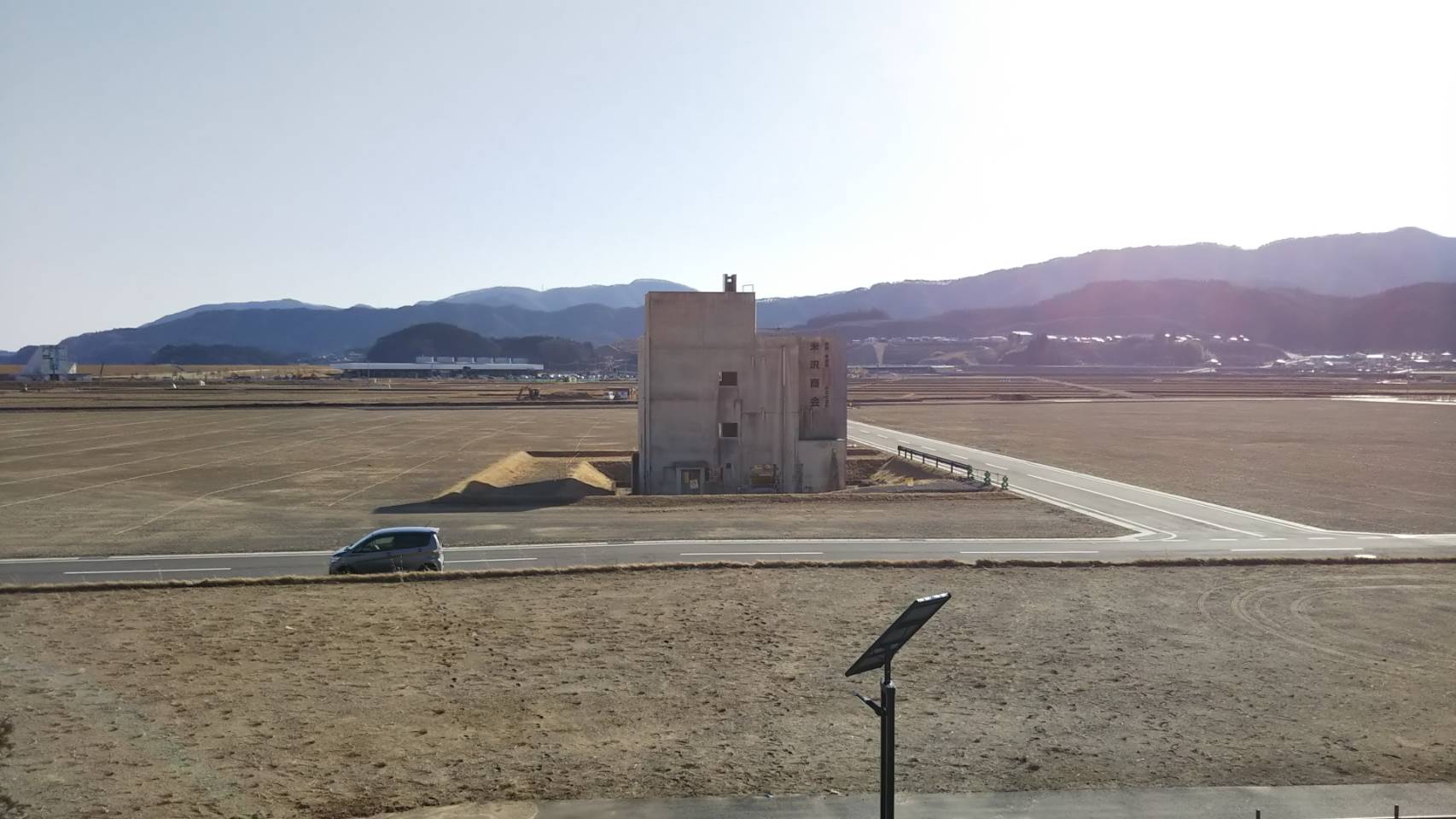 One of the few remaining buildings in Rikuzentakata after the 2011 Tohoku earthquake and tsunami.

On a non-descript street in Ikebukuro sits one of the most important centers for defense against perhaps Japan’s biggest natural threat of all, earthquakes. The aptly named Ikebukuro Life Safety Learning Center teaches Tokyo’s citizens – from elementary school children to pensioners — some of the skills they will need in order to survive and protect themselves from fire, how to give first aid in emergency situations and what to do when an earthquake hits.

The center is one of several dotted around the country and is one of the most important lines of defense when it comes to protecting the population from the threat of earthquakes, education. Tokyo’s city planners have designed buildings with some of the most advanced and cutting edge earthquake measures known to man. Many of the latest skyscrapers to be built have huge hydraulic systems built into their foundations to ensure that the buildings are able to absorb as much seismic energy as possible and ‘sway’ with the movement of the earth.

However, as the major earthquakes of 2011 and 1996 showed, technology can only protect us to a point but ultimately it is through education that people are better prepared to deal with and to survive the effects of a powerful earthquake.

The Ikebukuro Safety Learning Center is just such a place. The main attraction — if you can call it that — is an earthquake simulator where visitors can experience what a 7.0-magnitude quake would feel like and also learn the correct position to adopt in order to protect themselves from falling debris. While the staff are friendly and engaging, the experience on the simulator itself is sobering and the message the center teaches is very serious, preparation is the best method of protection.

Although the initial entrance to the center may seem daunting for non-Japanese speakers, the center has gone to great lengths to ensure that Tokyo’s foreign residents are also catered to. It offers bilingual guides to all of the exhibits and includes instructional videos that have been recorded in English and other languages. The center’s staff also have several English speakers who can assist with any questions. 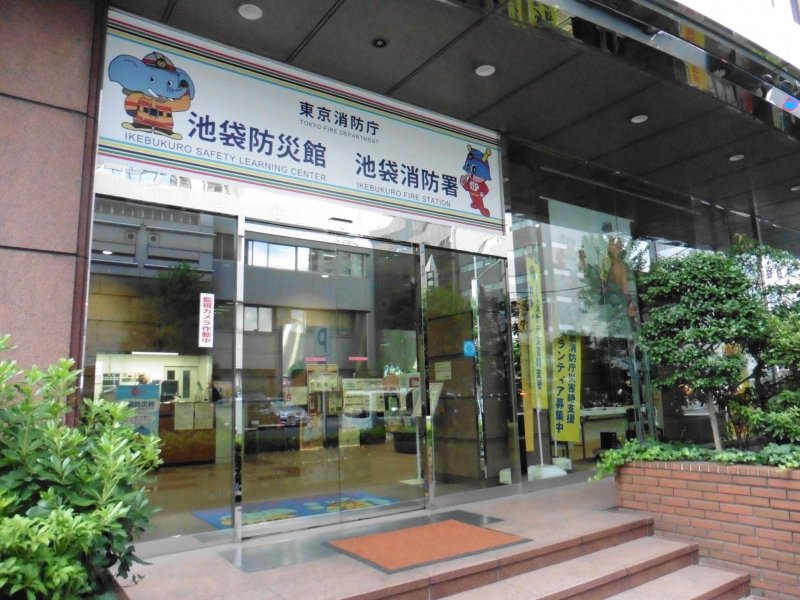 In case of an earthquake in Tokyo

Should an earthquake strike, the key tips given at the center are as follows: if you are at home, to take shelter in an area that will provide protection from falling debris such as under a sturdy table or door frame. Wait until the tremor subsides, then check for fire hazards, take any initial measures to put a fire out if one has begun (if this is possible) and then look to secure an exit. For more information, refer to the Tokyo Bousai Guide.

Disaster preparedness on a citizen level

The Tokyo Metropolitan Government is one of the most advanced local authorities of its kind when it comes to preparing a city for potential natural disasters. As described, the city authorities and the Japanese government as a whole have learned through very hard lessons of the past and have created a network of different protections to ensure that the city is in the best possible state that it can be when the terrifying and inevitable hits. The cutting-edge technology and huge investment (approximately ¥621 billion in 2020 alone according to Statista Figures)  that has been allocated to prepare has Tokyo at the forefront of global cities when it comes to disaster prevention.

However, as history has shown, investment and technological advancements can only protect the city to a certain point. The education of Tokyo’s residents is the city’s last line and most important layer of fortification. Having a population that is well informed and who knows how to put their own protections in place certainly has Tokyo as well poised as it can be. One of the newest challenges has been the demographics of the city, with Tokyo’s increasing population of foreign residents and initial lack of information available to them in any language other than Japanese. The Tokyo Metropolitan Government has however now taken great steps to change this and to ensure that Tokyo and her citizens remain at the cutting edge of natural disaster prevention for a long time to come.

Japan Shelter Guide (Android/iOS) – Enables users to locate their nearest shelter in the event of a natural disaster. Available in multiple languages.

Safety Tips (Android/iOS) – Designed by the JNTO (Japan National Tourism Agency), this app provides tourists visiting Japan with alerts for disasters, nearest shelters and evacuation centers and even useful Japanese phrases to use in case of emergency. 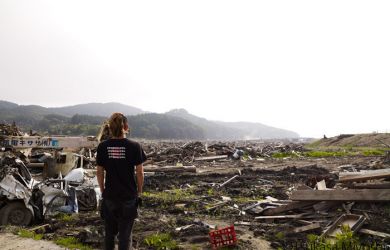 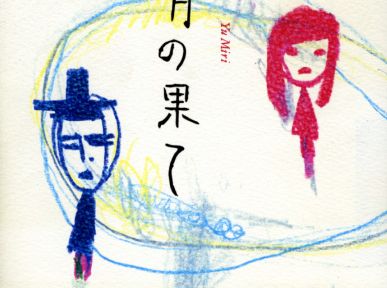 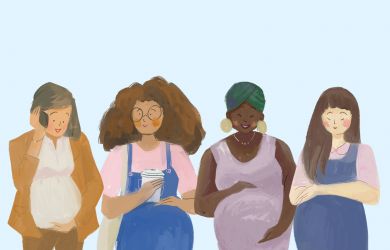