Eight years after the devastating effects of the 2011 Great Eastern Earthquake and Tsunami, Iwate Prefecture has been steadily rebuilding. Over 5,000 people died across the prefecture, more than 25,000 homes were destroyed and over ¥10 billion worth of damage to industrial and public facilities. 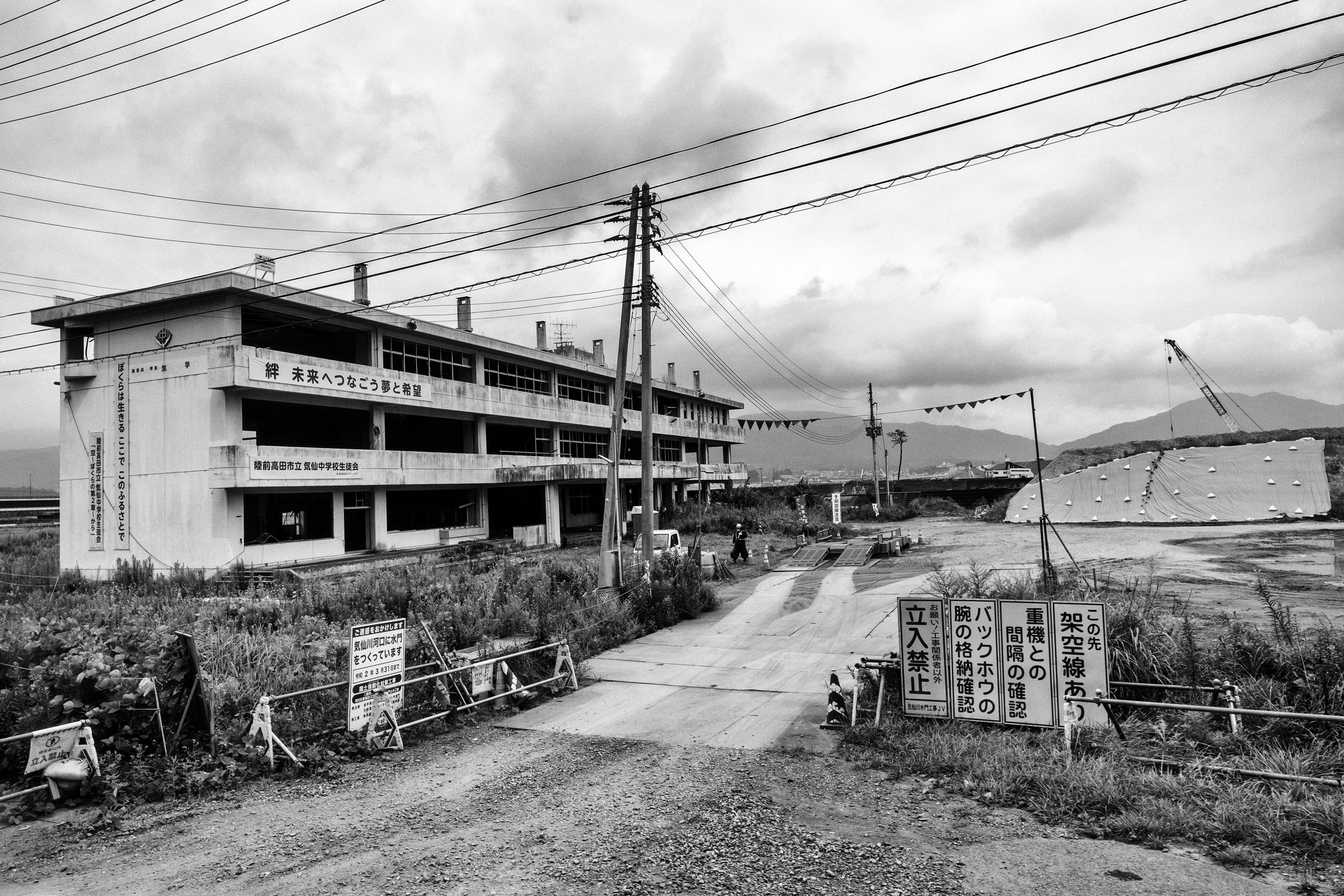 In the mining town of Kamaishi, more than 1,000 people perished and the majority of its buildings were destroyed; two of the schools on the banks of the river, the three-story high Kamaishi East Junior High School and Unosumai Elementary School, were almost entirely engulfed by the rising sea water. 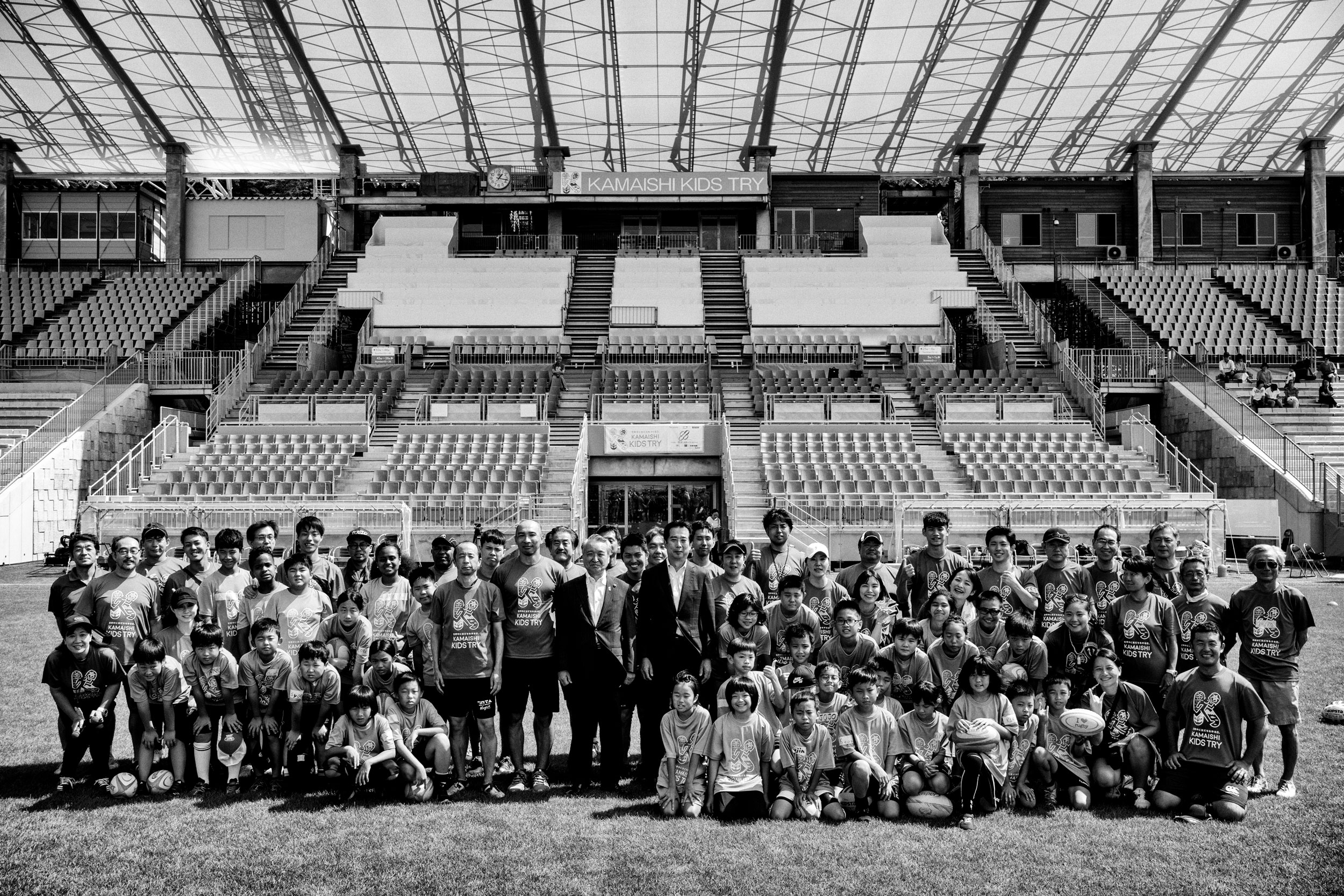 In their place now stands a symbol of hope: The Kamaishi Unosumai Memorial Stadium. Kamaishi has a strong rugby heritage and its nomination and selection as one of the host cities for the upcoming 2019 Rugby World Cup was wildly celebrated by the town’s residents. 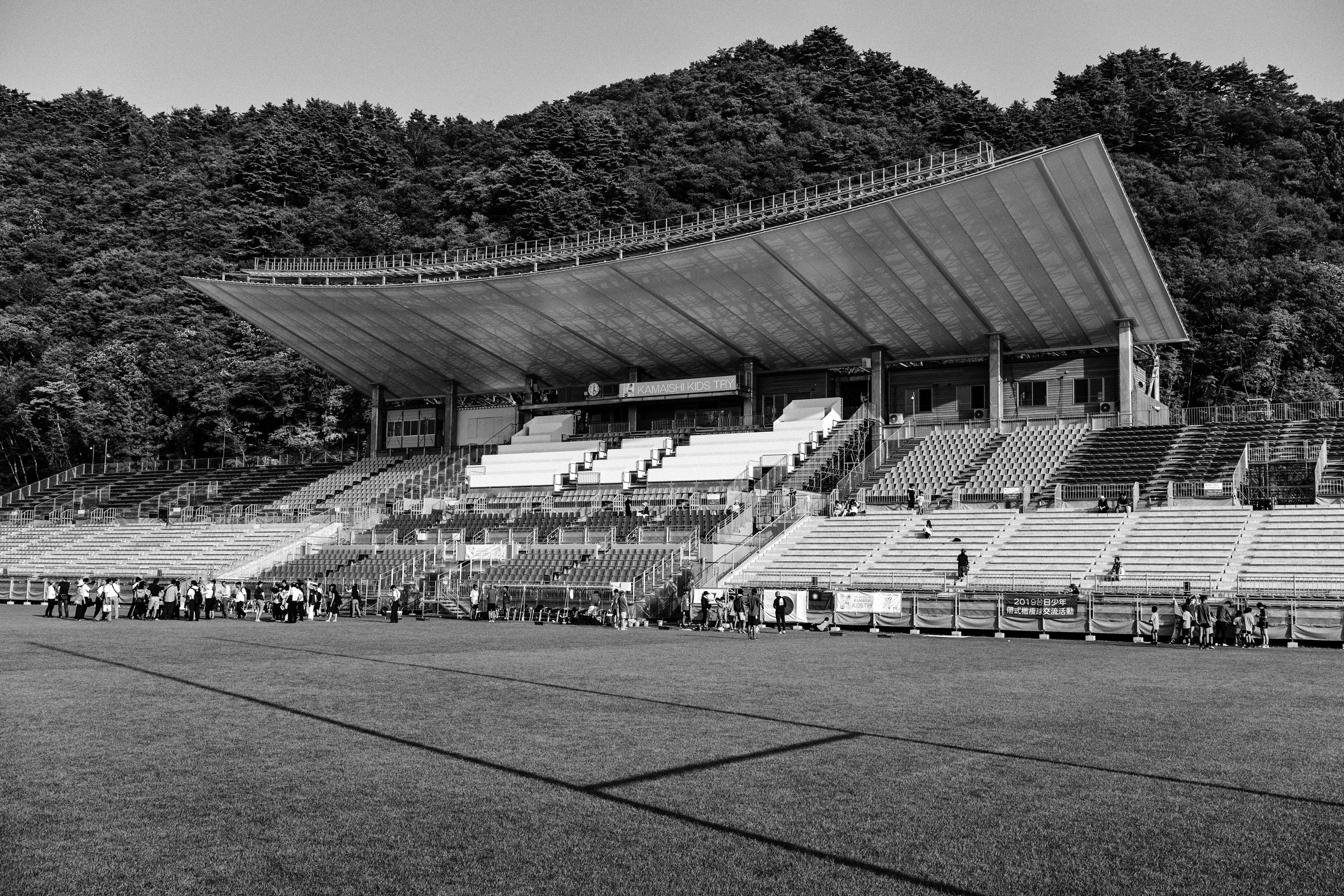 The state-of-the-art 6,000-seat stadium (with 10,000 additional temporary seats) was completed in 2108 and is the competition’s only purpose-built venue. It will host two games: Fiji vs Uruguay and Namibia vs Canada. 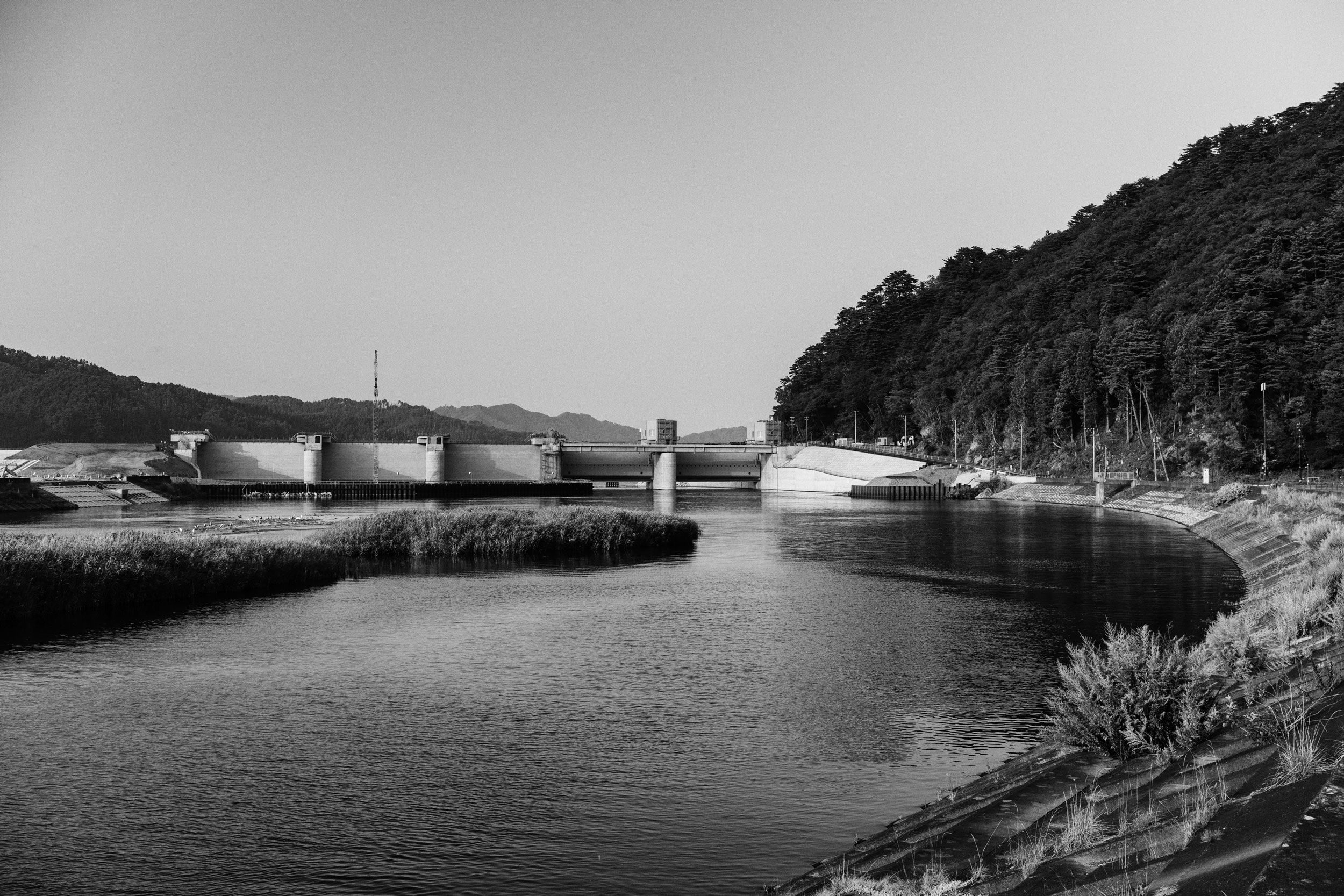 Other areas such as Ofunato and Rikuzentakata have also been making great strides. The 2-kilometer long shoreline of Takata-matsubara in Rikuzentakata, which was listed as Place of Scenic Beauty before the disaster, will be the site of  a memorial park constructed by the Government of Japan and the government of Iwate Prefecture to remember the victims of the earthquake and tsunami. The park is aiming to be in full service by the beginning of 2021. 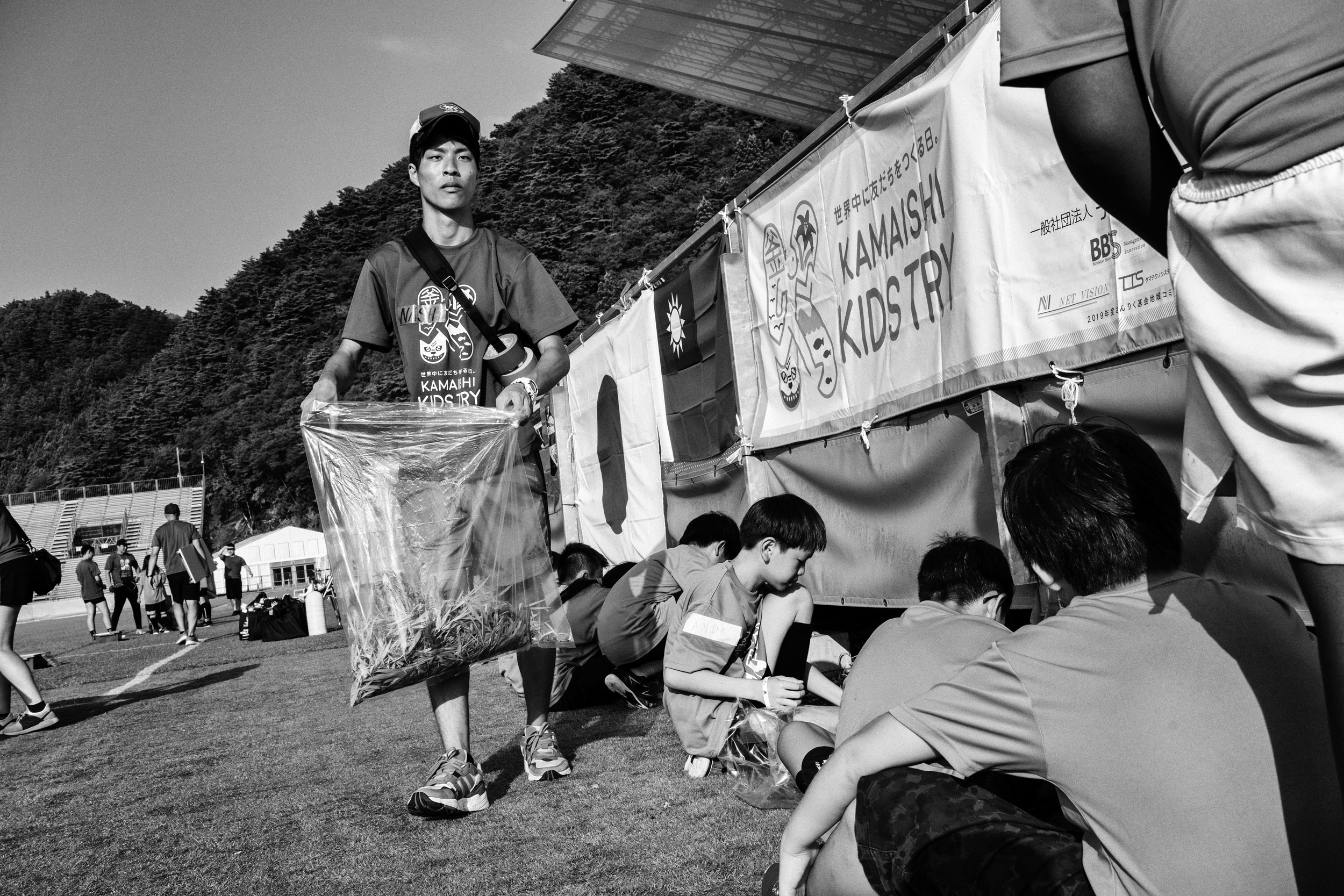 All photos by Stephan Jarvis