Building bridges between Japan and the world through music

The song is produced by VIRG and features Grammy Award-winning artist Fatman Scoop, as well as rising American rapper DreamDoll. “It was such an honor to work with someone like [Fatman Scoop], who won a Grammy and pursues the world’s highest standards,” LiLi tells Metropolis of the recording process. “Becoming a singer was always my dream since I was a kid and it finally came true by collaborating with such incredible talents. Every moment was so exciting and there was a lot to learn.” 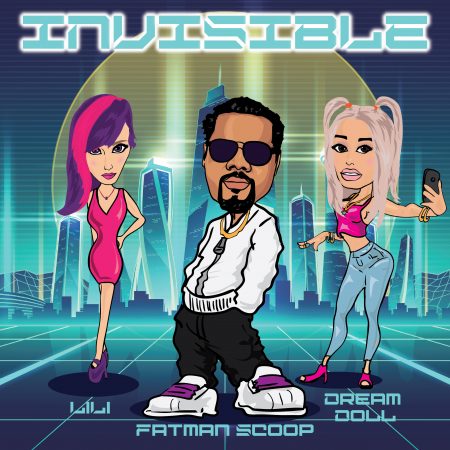 For this release, Japan’s dance-music entertainment label DME WORLD and LINE RECORDS launched an entertainment project, UPLOAD, aiming to build a bridge between Japan and the world to showcase the country’s new talents. Dancers and choreographers can now audition for a chance to appear in the official music video for “INVISIBLE.” Winners will also receive a cash prize and UPLOAD will cover all travel expenses. Apply at uploadworldwide.com/audition.