Customizing reggae and dub for the local market

Reggae and dancehall-inspired club nights, record stores, clothing shops and restaurants from across the country have been integral in shaping Japan’s global-inflected cultural landscape dating back to the mid 1980s. The rich cultural and musical exchange between Jamaica and Japan has been well documented over the years and continues to be a fruitfully symbiotic relationship for creatives involved in cross-nation collaboration. Whether it be Minako Yoshida recording with Bob Marley in 1980 or Yokohama’s flagship soundsystem Mighty Crown winning Sumfest’s Montego Bay edition of World Clash in 2018, the kinship Japan has with reggae music is a loving and perpetual one.

1TA is a herald of “world standard soundsystem music” and one of the leading figureheads in Tokyo’s current reggae/dancehall diaspora. Growing up listening to hip hop in the 90s, his initial exposure to the power of sound system culture was through first-hand introductions thanks to his local soundman senpai bringing him along to reggae dances. 1TA explains how a pair of future-facing, minimalist dancehall bombs in particular were crucial eye-openers. “Around the time I was first attending these reggae events, Ward 21’s ‘Bada Bada Riddim’ and Steely & Clevie’s ‘Street Sweeper Riddim’ were released and I was shocked by the sound of them,” 1TA remembers. “I listened to these records on a sound system and was brought to another dimension.”

Together with his partner e-mura, 1TA has been producing music as Bim One Production since 2014. Influenced by worldwide pirate radio culture and classic digi-dub and dancehall, Bim One Production crafts a forwardly bent, classic dub sound. While the music certainly lays its influences bare, 1TA is cognizant of making sure Bim One Production represents a unique style to call its own. “It’s not interesting to just mimic the music from overseas. I always think that I want to update the format, posture and viewpoint of reggae and dub by adding our own local feelings and influences to the music,” he explains.

While Bim One Production’s sound certainly pays tribute to the classic Jamaican productions of the late 80s and early 90s, there is no mistaking the contemporary peppering of UK-centric earmarks as well. Take its lively collaboration “Don’t Stop The Sound” with legendary British-Jamaican reggae artist Macka B, for example. Triumphant horns signal a call to arms before a familiar rocksteady riddim and roots style toasting from Macka B takes control. About a third of the way though, the tune drops properly with heavy kick drums and a bassline that could have been sourced directly from one of Croydon’s legendary dubstep producers’ studios circa 2005. 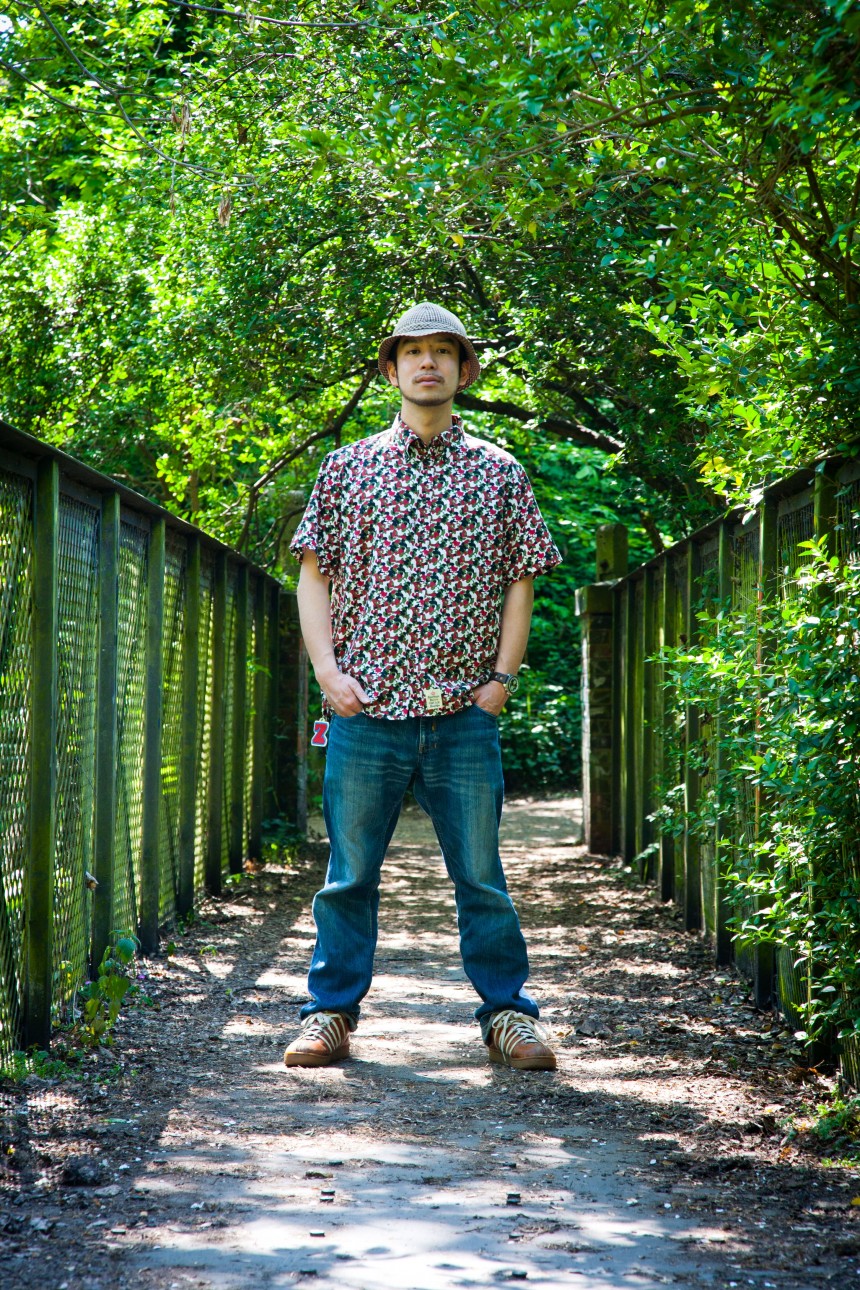 In addition to his work with Bim One Production, 1TA is also the co-owner of Riddim Chango Records. He established the label with Hiroshi Takakura after the two met in London nearly a decade ago. They bonded over mutual musical tastes and soon launched a blog and podcast before transforming their shared output into a record label. Takakura is currently based in Kansai and runs a culture creation crew, called Dub Meeting Osaka, with Sak-Dub I and Dub Kazman. Riddim Chango’s latest release is from Mighty Massa, who 1TA describes as “a pioneer of Japanese dub/sound system culture.” Mighty Massa’s storming “Rise Up” is an acid-inflected slice of modern digi-dub that dials directly in to the pulse of a heaving (literal) dancefloor. 1TA went on to elaborate Mighty Massa’s legacy and lasting musical power by saying, “Mighty Massa has been a real legend to musicians, producers and sound engineers since the 1980s. His work is killer that shines with an originality and worldview.”

Along with being a producer, DJ and record label co-owner, 1TA also works in marketing, management and event production. 1TA regularly participates at a bi-monthly event series called Paradigm Shift at Daikanyama Saloon, a dub party hosting a massive custom-built sound system, courtesy of Broad Axe, and a single turntable on hand for the night. Another event series 1TA is involved in is BS0xtra which is organized by BS0, a Tokyo collective spearheaded by e-jima of Disc Shop Zero along with DJ DX and Osam Green Giant. 1TA elaborates on the BS0xtra events they’ve done so far, saying that “BS0xtra aims not only to be affected by, but also to update and distribute fundamental lifestyles and values of urban life.”

When asked what he hopes to achieve in the future through his involvement in music, 1TA held true to two of the most enduring tenets of reggae music: love and teachings. “It may be a small contribution, but I believe that I can help improve the world in my own way with this,” he says. “It would also be nice if young people who weren’t already interested in reggae or sound system culture could be sparked into a journey through this kind of music and history.”