Punk in Japan grew up differently in the Tokyo and Kansai areas. In the capital, many of the trailblazers were already scene veterans. One of the key Tokyo punk bands, Friction, had spent time soaking up the anarchic art-punk sounds of New York, playing with early lineups of Teenage Jesus & The Jerks and The Contortions, and before that in various underground rock bands in Tokyo. Another important Tokyo band, Lizard, also had roots going back to the early 1970s. Both featured on the legendary Tokyo Rockers compilation, released by major label CBS/Sony in 1979, with the former recording their debut album with Yellow Magic Orchestra’s Ryuichi Sakamoto and the latter recording theirs with Jean-Jacques Burnel from British punk band The Stranglers. The influence of other, younger bands and the emergence of independent labels shouldn’t be discounted, but a broad summary of the first wave of punk in Tokyo would be that it was more closely bound to what was happening in the UK and U.S., and that it had a cozier relationship with the music industry.

In cities like Osaka and Kyoto, the punk scene had to build itself up out of almost nothing. If the Tokyo scene left the curious aftertaste of a bunch of serious students diligently working to recreate punk as practiced overseas, the Kansai scene seemed to have bought into the raw, delinquent teenage promise far more completely, with high school kids picking up instruments with no talent, training or even basic rehearsal and (at least in the case of the band Ultra Bide) putting on shows in their garage. It was from this environment that Osaka’s Inu emerged. 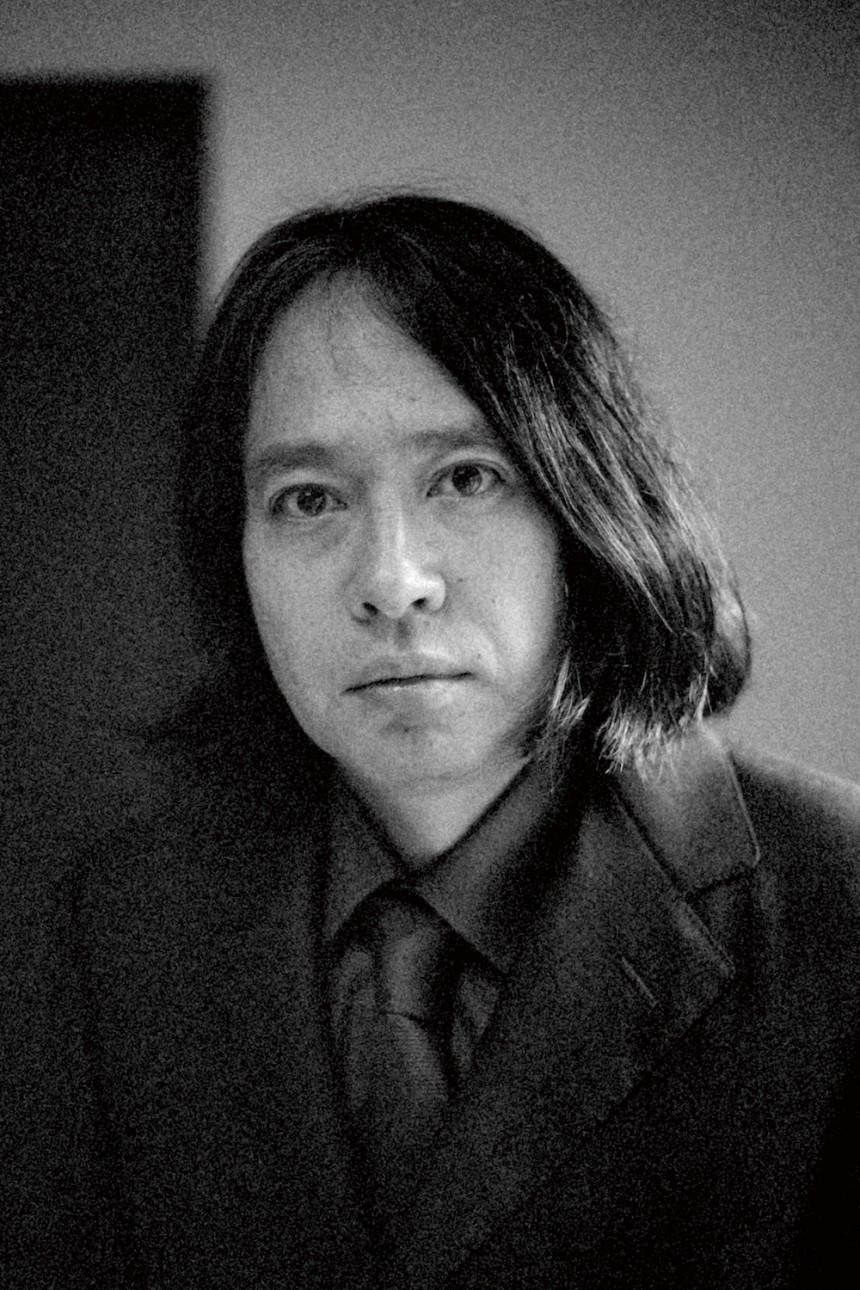 Machizou Machida (now usually known as Kou Machida) has a long career as a musician, novelist, actor, poet and rescuer of abandoned cats separating him from his brief life in Inu, but in that time, he and his band explored their own particular Kansai teenage wasteland with one of the most important, influential and beloved albums in the canon of Japanese punk, Meshi Kuuna!

In their short life, Inu went through a few lineup changes, with Machida the central point of continuity. The band’s rough, messy, raw early sound was captured on the live album Ushiwokamaru Name Tottarado Tsuitaru Zo! recorded in 1979 and released by notorious Osaka noise label Alchemy Records in 1984, long after the band’s demise. Machida has remarked in interviews how in those early days Inu’s lack of musical skill was often mistaken for avant-garde invention along the lines of Captain Beefheart. Whether the inventiveness was intentional or not, there are ideas on that live recording that would go on to form an important part of Meshi Kuuna!’s fascinating, thrilling, and frankly bizarre internal dynamic.

Inu’s only studio album, and the only album of any kind released during their lifetime, 1981’s Meshi Kuuna! is a wonderful — and wonderfully strange — album. It opens with a couple of more accessible songs in the pogoing rave-up “Fade Out” and the singalong chorus and chiming guitars of “Tsurutsuru No Tsubo.” There are hints of something else going on though, most noticeably in the latter’s playful instrumental break with its oddball guitar solo. In fact, throughout the album, the band undercut their poppiest moments with offbeat instrumental interludes and vocal parts that leap in from left field in a variety of silly voices and distorted by any number of disorientating studio effects.

It’s around the fourth track, “Dum Dum Dan,” where things start to go off the rails in the most interesting way though. A steady, insistent beat that falls somewhere between the “motorik” sounds of 1970s German progressive rock and the tribal rhythms of experimental New York art-punk acts like Pulsal-lama, the lead vocal is just a rambling, mumbled monologue as backing vocals chant the title like a mantra. “Yume no Naka he” follows, ponderous in pace, distorted guitar layering an atmosphere of melancholy psychedelia but also hinting at the gothic post-punk of bands like Joy Division.

As the album goes on, things only become more demented, with the title track all guitar slashes of jagged metal, screaming, tortured vocals over an insistently, idiotically simple two-note bassline. The later “Merry Go Round” follows along similar lines, building a swirling, psychedelic crescendo of demented vocal utterances flying in from all angles until they dominate the sound almost completely.

If all this makes the album seem inaccessible, it really shouldn’t. Even its strangest and most discordant ideas have the simplicity of pop, and they are interspersed with genuinely catchy — if always slightly off-kilter — punk rock anthems, notably the stomping Clash-alike closing “Kiikyou Te.” Not only is Meshi Kuuna! a strong contender for the best Japanese punk album ever, it deserves to be held up as one of the greatest punk albums anywhere in the world.