Craft cider is on the up in Japan thanks to people like inCiderJapan’s Lee Reeve who is on a crusade to bring the quality alcoholic apple drink to Japan. Reeve is planning a plethora of events to promote cider and one such upcoming occasion also has the bonus of helping a worthwhile charity. The Japan Cider & Perry Awards (organized by inCiderJapan) is hosting a Charity Cider Festival on Tuesday, September 18 at the Hobgoblin Bar in Roppongi. Over 30 ciders from around the world will be available to sample for only ¥3,000. Proceeds go to the Knights in White Lycra and their support of the Mirai no Mori charity. 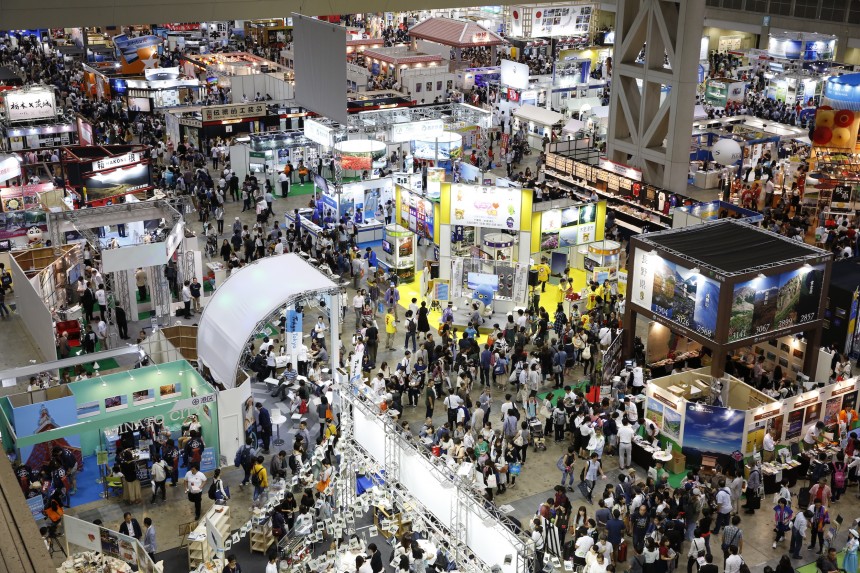 Love to travel? Gather information on destinations throughout Japan and the world, all in one convenient location, at the Tokyo Big Sight exhibition center in Ariake. Tourism EXPO Japan is one of the world’s largest travel fairs and open to the public for two days only. Enjoy music and dance performances, craft workshops and international and Japanese regional foods while collecting ideas for your next journey. ¥1,300 at door, ¥700 for students with I.D. Kids free when accompanied by an adult.

The largest Filipino festival in Japan will be held in Hibiya Park this month. It’s the perfect time to familiarize yourselves with the lesser-known Asian cuisine, while enjoying the last days of summer. Try the chicken adobo or pancit, or if you dare, balut — developed bird embryo. There will be a Battle of the Bands and Festival King and Queen pageant-like contests, as well as a Karaoke-Kan Battle that is sure to be interesting, if not enjoyable. 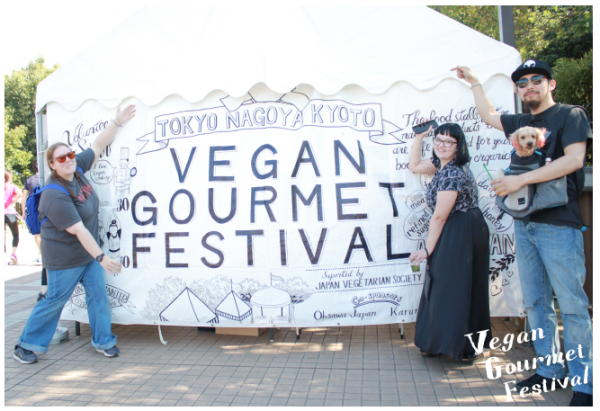 It is often hard-pressed to come across high-quality, affordable vegan food in Tokyo. The Tokyo Vegan Festival is, perhaps, the answer to all of your vegan woes. In celebration of vegan ‘meat,’ the festival will feature plant- and soy-based meat alternatives, as well as one-of-a-kind vegan cheeses, sweets, organic and natural delicacies. Japan’s largest vegetarian and vegan gourmet festival is, by far, an event to keep an eye (and a mouth) out for.

The Taste of Tokyo

Food, an international language that describes place, culture and its people. The Annual Taste of Tokyo will feature cuisines and the best foods from all over Japan. Cooking seminars and entertainment will also be available throughout the two day festival. With guaranteed finest ingredients, the foods will vary from authentic to modern alongside few western cuisine vendors. Come hungry and enjoy the foods from all over the country. 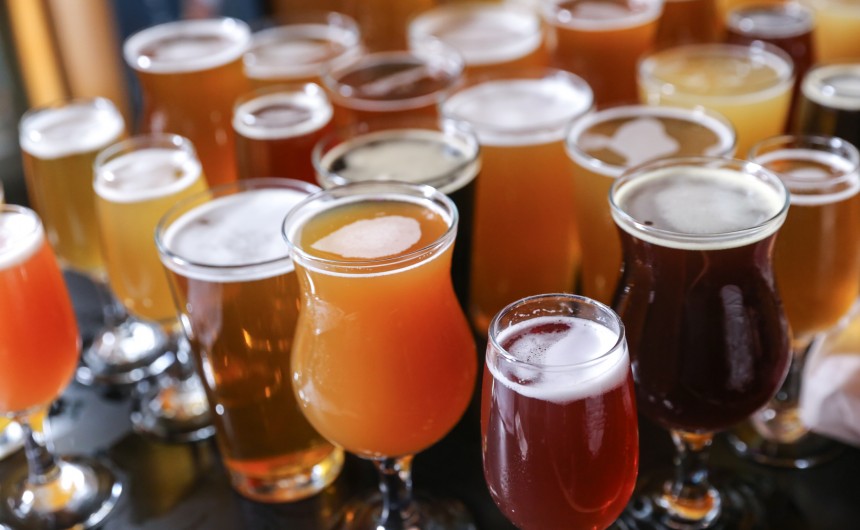 A perfect weekend getaway for beer lovers, world renowned Danish brewery Mikkeller is hosting its annual beer festival, in its first outing in Tokyo, at Meiji Jingu Stadium over the course of two days. The event will feature 40 breweries and 320 types of beer from Europe, Asia and the United States. The tickets range from half days to the full two-day experience. Don’t miss the chance to taste some of the world’s most acclaimed beers exclusively in Tokyo. 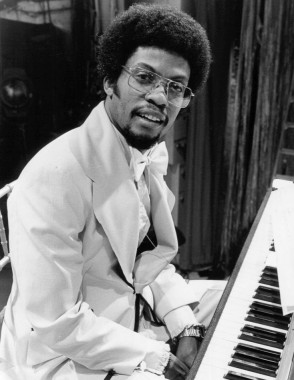 “Beyond Borders, Beyond Generations” is the theme for this year’s annual Tokyo Jazz Festival. For the 17th year of this jazz-filled weekend, the festival is inviting some of the legends and the rising stars of jazz music. Guests include Cornelius, Tigran Hamasyan Trio, Herbie Hancock and more. Last year the festival moved its location to Shibuya, the hub for urban music events where anyone is able to enjoy the sounds of jazz.

Jason Pierce, formerly of English indie darlings Spacemen 3, established Spiritualized in 1990 and instigated a riotous change in British music starting with 1992’s influential Lazer Guided Melodies. It was with 1997’s Ladies and Gentlemen We Are Floating In Space, however, that the band really made their mark. Songs like “Come Together” and “I Think I’m In Love” became instant classics and, rightfully, earned them universal praise. They play Tokyo to showcase new album And Nothing Hurt which riffs on softer, more delicate melodies.

Venture into the future of music with the Square Sounds boutique festival, celebrating the world’s best chipmusic and retrotech. With artists coming from all over, the festival will mirror its Melbourne counterpart’s efforts to entertain, indulge and surprise. Don’t get stuck on the idea this is too futuristic for you — these musicians used old Gameboys and other consoles to create the sounds and sights you’ll find yourself reminiscing, if not quite recognizing. 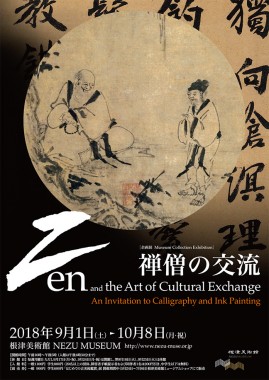 Zen and the Art of Cultural Exchange at Nezu Museum

An exhibition that celebrates cultural diversity in the face of growing anti-diversity, “Zen and the Art of Cultural Exchange” focuses on the art of traditional ink paintings and their corresponding poems by Buddhist monks. Sprung out of inspiration from their close Chinese counterparts, Japanese Buddhist monks’ literati circles first began critiquing paintings and later added poetic inscriptions, creating an artform that is as refined and rich in history as you might expect of Japanese artistry. The museum, just 10 minutes away from Omotesando Station, illuminates the history of this ancient combination, a product of cultural exchange, curiosity and artistic pioneering.

Tokino KOUSA is a four-dimensional, sixty-second breakout anime film that has been showing daily on the big screens at Shibuya Scramble Crossing. What made this film stand out were the visionaries behind the project; Tokino KOUSA was born out of the creative minds of Kimi no na wa (Your Name) guest director Yoshitoshi Shinomiya and various independent creators. Following the premiere, there will be an exhibit featuring photos and sketches from behind the scenes. Stop by the gallery to immerse yourself in the world of independent film production.